5 Charity Beers You Should Seek Out & Support 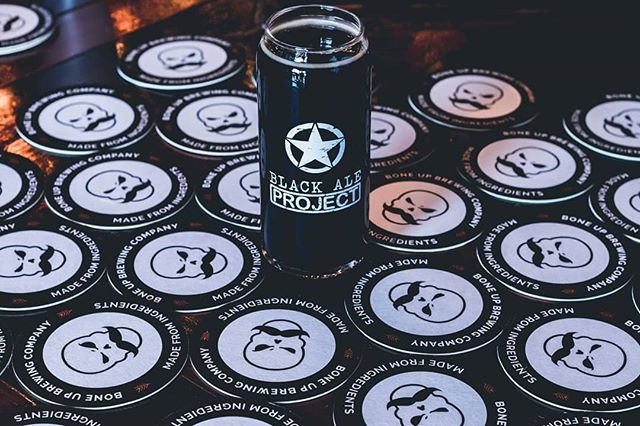 While you’re out and about over the next several weekends, consider catering your beer drinking plans to do some good. Several Massachusetts breweries have made that relatively easy, taking part in charity or fundraiser beer projects that help worthy causes.  Here are three you you should seek out and try during the month of January.

Who it benefits: Sierra Nevada’s Camp fire relief fund, which benefits victims of the most expensive natural disaster worldwide in 2018, and California’s deadliest fire ever.

Where to get it: Back in December we wrote about the 67 New England Breweries where you can get it. The list includes 15 Massachusetts breweries who were involved, at least three of which are pouring it now: Cape Cod Beer in Hyannis, Second Wind in Plymouth, and Night Shift in Everett.

Who it benefits: The Black Ale Project, a craft beer initiative founded by Massachusetts native Dave Papas to raise money and awareness on behalf of U.S. War veterans.

Where to get it: It’s being released today, Saturday, during a special event at the Gardner Ale House. Another Black Ale Project beer currently available is Bone Up Brewing’s FAO Black Ale, pouring at its taproom in Everett while supplies last. 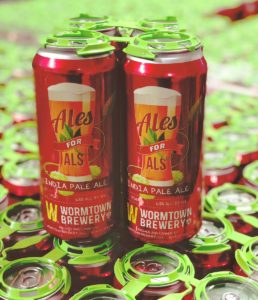 Who it benefits: Praticipating breweries donate $1 for every beer sold to the Ales for ALS Therapy Development Institute, whose mission is to discover and develop effective treatments for ALS.

Where to get it: Released today, Saturday, at the Wormtown Brewery taproom in Worcester, it’s available for pints or in 4-packs of 16-ounce cans to go. 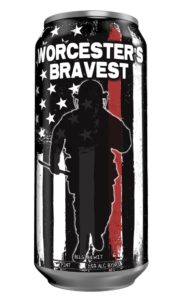 Who it benefits: The Ava Roy Fund, created by Worcester Firefighters to support the daughter of fallen firefighter Christopher Roy. 100 percent of the proceeds will be donated to the fund.

Where to get it: A first-ever collaboration between Worcester’s Wormtown Brewery and Wachusett Brewing in Westminster, it will be available in both brewery taprooms in a couple of weeks. Stay tuned to their social media for release announcements. 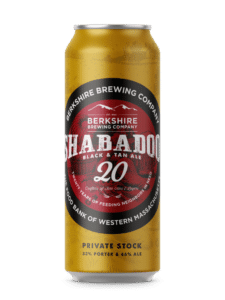 Who it benefits: As part of a 20-year partnership, BBC has donated 10 percent of sales to the Food Bank of Western Mass.

Where to get it: Widely distributed in cans. And now that BBC has a full-fledged taproom, you can enjoy a pint at the brewery.

Related: The 39 New Breweries, And 5 New Taprooms, That Plan to Open in Massachusetts in 2019