Two of Central Massachusetts most well-known brewers are coming together for the first time for a very worthy cause. In response to the recent tragic death of Worcester Firefighter Christopher Roy, the two breweries are creating and launching a beer called “Worcester’s Bravest” with 100% of the proceeds being donated to the Ava Roy Fund. The fund that has been set up by the Worcester International Association of Firefighters Local 109 in support of Firefighter’s Roy’s 9-yr old daughter. 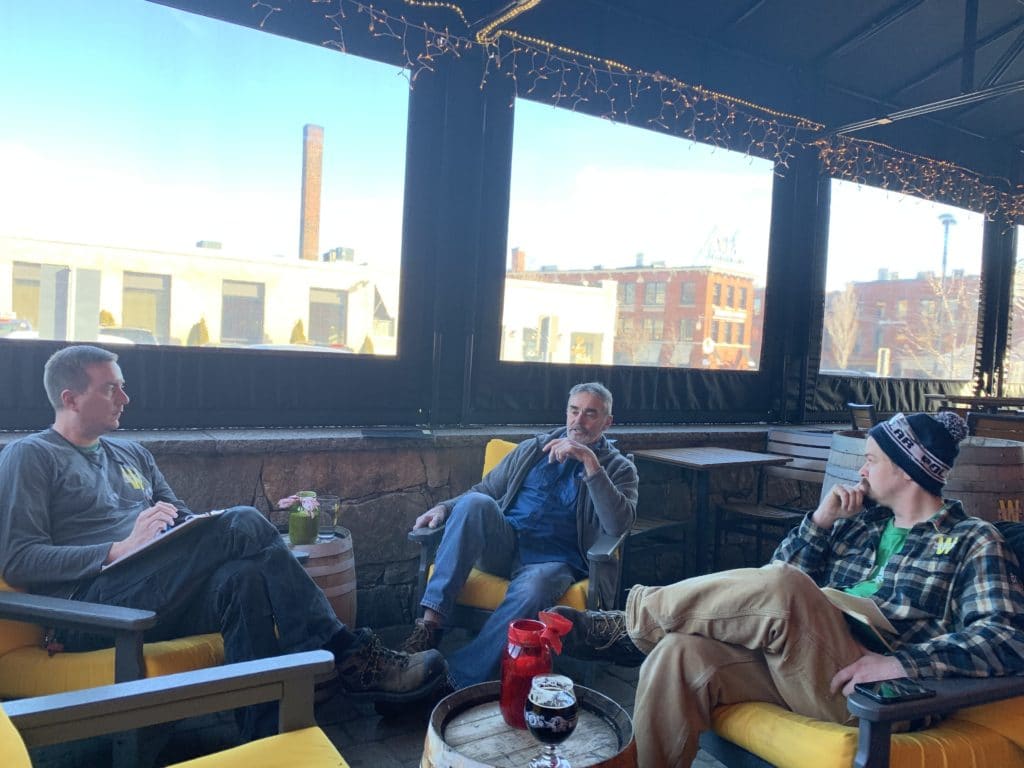 “We are super excited to team up with Wachusett on the project.” said David Fields, Managing Partner of Wormtown Brewery. “I cannot think of a better way to honor Firefighter Roy’s memory and his family.”

“Wachusett Brewing Company has had a long relationship with the Worcester Firefighter Community dating back to our original support of the Leary Firefighter Foundation” said Christian McMahan, President of Wachusett Brewing Company. “David and I have been speaking for over a year about doing something, up until now we never had the right reason to come together, we are both honored to be a part of something that has such a profound impact on our community.”

The beer style for Worcester’s Bravest is a Belgian Wit, a light-bodied, unfiltered, wheat beer. “It has sweet and zesty citrus notes with some complex pepper spice and herbal hops” said Ben Roesch, Brewmaster of Wormtown Brewery”. “While still being refreshing and easy drinking” added Dave Howard, Brewmaster at Wachusett Brewing Company.

“Worcester’s Bravest” will be released on draft in January at both brewery tap rooms as well as having a limited amount of cans being made available for sale.

Donations can also be made directly to the Ava Roy Fund and mailed to the Worcester Fire Department Credit Union, 34 Glennie St, Worcester, MA 01605

Founded in 2010, Wormtown has grown to become a highly decorated MA brewery including being named Grand National Champion at 2014 US Open Beer Championship.  Led by their flagship Be Hoppy IPA, Wormtown is now available in MA, RI, NH, and CT (2019).