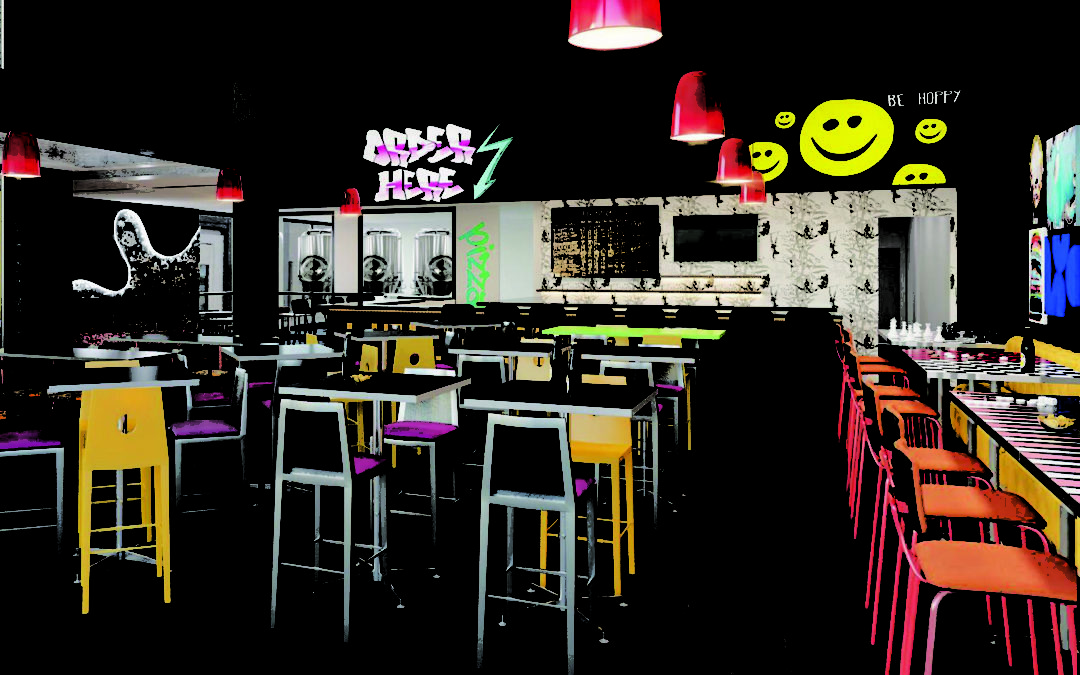 PRESS RELEASE / May 29, 2019 (FOXBOROUGH, MA) – Wormtown Brewery, of Worcester, Mass., and Battle Road Brewery, of Maynard, Mass., have entered into a contract agreement that will bring the production of the Battle Road brand under the management of Wormtown and open a brewery and taproom facility at Patriot Place in Foxborough, Mass. later this summer.

As a result of the new relationship, Wormtown is pleased to announce it has entered into an agreement to build a new taproom in Patriot Place’s North Marketplace. The space is approximately 4,000 square feet and most recently served as the Battle Road Hop Up during the fall and winter of 2018; serving Patriots fans in the shadow of Gillette Stadium throughout the team’s Super Bowl LIII Championship season.

“Being able to bring our brewery to the fans of the New England Patriots, New England Revolution and concertgoers from all over is an amazing opportunity for us,” said Wormtown managing partner David Fields. “In addition, Patriot Place has incredible year-round foot traffic and we are looking forward to bringing great local beer to the Foxborough area.”

“We are thrilled to partner with Wormtown to open their second brewery and taproom at Patriot Place,” said Brian Earley, vice president and general manager of Patriot Place. “Craft brewers are in huge demand and this concept provides our guests a great opportunity to socialize while enjoying uniquely, and locally, crafted beers brewed specifically for this location.”

Additionally, Patriot Place has worked closely with Wormtown to partner with many of the restaurants throughout the property to feature their menus and make food offerings available for delivery or “take-in” at the taproom.

According to Wormtown’s founder and master brewer, Ben Roesch, the Patriot Place facility will feature a seven-barrel brewing system that will produce a level of innovation the award-winning brewery does not currently have at its Shrewsbury St. facility in Worcester.

“I am really looking forward to the flexibility and innovation this new facility will offer us and the opportunity to encourage our team to explore and try new things for our guests and consumers to share in Foxborough,” said Roesch.

Battle Road, founded in 2013, had been seeking a strategic partner to assist in their brewing operations before entering into an agreement with Wormtown, according to Battle Road managing partner Greg Hill.

“We have a strong background in the retail side of our operation, but ultimately wanted to improve in the area of making great and innovative beers,” Hill said. “I have known the guys from Wormtown for a long time and reached out to them about this exciting opportunity for a brewery and taproom at Patriot Place.”

According to Fields, Wormtown is targeting a summer 2019 opening for the facility, which will feature a 2,500-square-foot taproom and include an outdoor seating area. 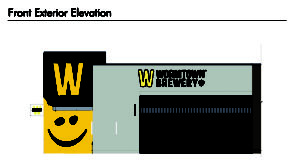 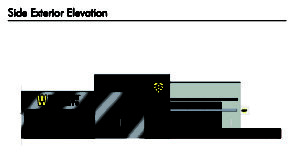 * The images in this press release are concepts, not actual photographs.

Wormtown Brewery was founded in Worcester, MA in 2010.  The brewery has been recognized as a world class brewery with over 150 national and international medals.  Currently, Wormtown is located at 72 Shrewsbury St, Worcester.  The 24,000 sq ft facility includes a 30 barrel brew house, canning, bottling and kegging lines and a quality control lab.  In addition, the Wormtown taproom provides a view of the brewery, while serving full pints, tasting flights and beer to go and BYOF (bring your own food) with 20 restaurants located within walking distance.