Where To “Buy A Beer, Help A Veteran” in Massachusetts This Weekend 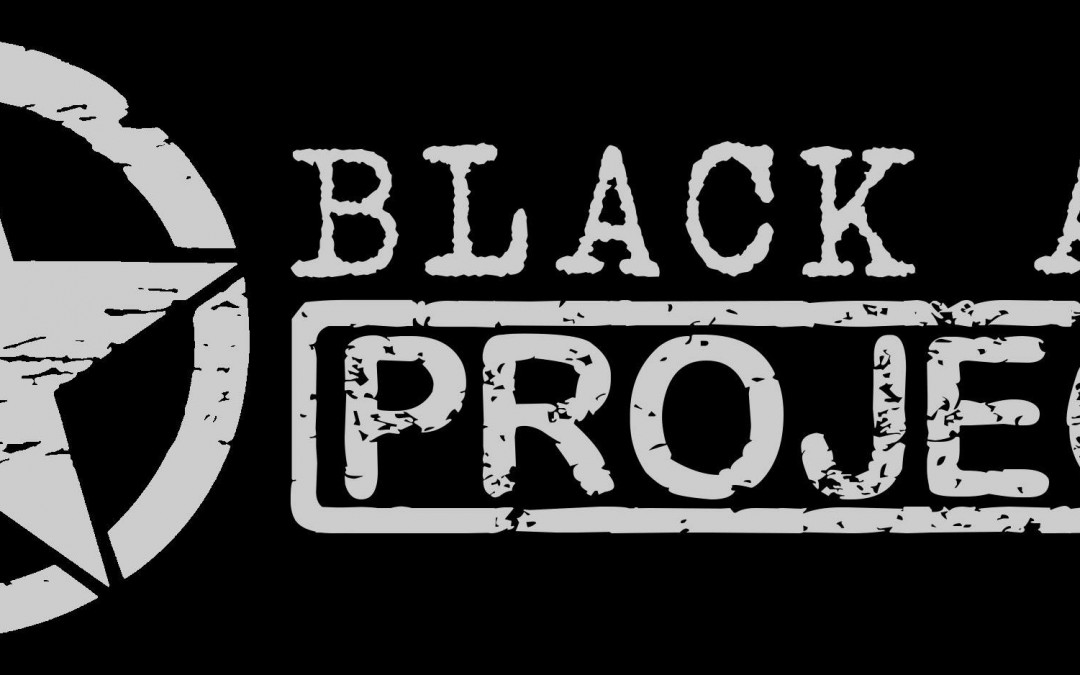 As the forthcoming three-day weekend approaches (Veteran’s Day is observed Friday), we have a feeling that many of you may take advantage of it by visiting a local brewery or two – Just a hunch. If that’s the case, we thought you might want to know that several local taprooms plan to raise money for a variety of veteran’s causes by donating part of the proceeds from sales of some special beer releases. Here’s a rundown of the ones we know about: 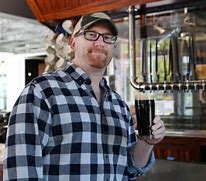 Since launching at Medusa last year, Dave Papas and The Black Ale Project have raised over $35,000 for veterans charities.

Medusa will again be supporting the Black Ale Project, a program that helps raise money for veterans charities and was conceived by their good friend, Dave Pappas, himself a Marine veteran. This year’s brew is a dark, roasty milk stout with a slightly sweet finish. Every dollar of net beer sales will be split between donations to the New England Center & Home for Veterans and The Imagine Project, based locally in Marlborough and working tirelessly through volunteerism to supply food, clothing, furniture, and other necessities to Veterans in the area.

Head brewer Matthew Steinberg began working on this special beer nine months ago when he put an Imperial Stout in rye and corn whiskey barrels. Brewed to support the Black Ale Project, which encourages breweries to raise money for local veterans charities with a specially brewed beer, half the proceeds will go to Homes for Our Troops, an organization that builds handicap-accessible homes and then gives them away, mortgage-free. The 10.5 % offering has been available at the taproom for a few weeks, but there should be enough to last through the weekend. Hear what Dave Papas and brewer Matt Steinberg have to say about the project.

In case you needed another excuse to visit this gorgeous brewery, situated on a working farm in the quaint town of Barre, here it is. Brewed in collaboration with Dave Pappas of the Black Ale Project, $1 from each pint sold will go to a charity dedicated to benefitting veterans. This English porter exhibits flavors and aromas of coffee, molasses, raisins, and figs. A mellow sweetness is balanced by a roasty malt character making for a pleasant, easy drinking dark beer. Last year Stone Cow raised more than $1,000 for the Boston chapter of Pets for Vets.

Partnering with Soldier On, a non-profit organization committed to ending veteran homelessness, Amherst Brewing will release a special beer called Charlie Mike, code for “continued mission,” and indicative of the work the charity does with veterans. A 7.3% IPA brewed with wheat and oats, and hopped heavily with Motueka, Galaxy and Citra lupulin powder, it debuts today (11/9) and will run for two weeks, if it lasts that long. A dollar will be donated for every pint purchased at any of the four Hangar Pub locations. 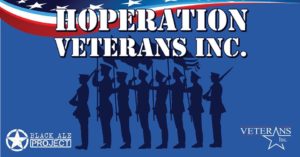 At noon on Veteran’s Day, drafts and 16-ounce cans will be released for Wormtown’s Hoperation Veterans Inc. Black IPA. Another partnership with the Black Ale Project, all of profits from the sale of the beer will be donated to Veterans Inc. in Worcester, a nonprofit organization that provides an array of programs and supportive services to veterans. If you stop by the taproom before the 11th, you can participate in the Buy-A-Vet a Beer Program, which provides a free beer and Wicked Twisted Pretzel for any veteran or active duty serviceman or woman who shows up at the brewery on Saturday.

Another taproom where veterans and active servicemen or women can get their first beer on the house is Castle Island Brewing. “We worked with the Black Ale Project to raise money for the Tunnel To Towers Foundation a few months ago,” explained brewery founder Adam Romanow. “We’ll keep it going all this weekend with a special discount: the first beer is free in our taproom for anyone who presents a valid military ID.”

If you won’t be around this weekend but want to support veterans, keep an eye out for small-batch beers from veteran-owned Arcpoint Brewing, a nano production brewery in Belchertown that recently started canning, or Henry And Fran Brewing, a production nano in West Boylston whose sought after IPAs can be found at select bars and restaurants around the state. Two others, Percival Brewing in Norwood, and Down The Road Beer in Everett, recently opened new breweries and taprooms.

If you know of another brewery that is owned by a Vet or is observing Veteran’s Day in some special day please let us know in the comments section below.