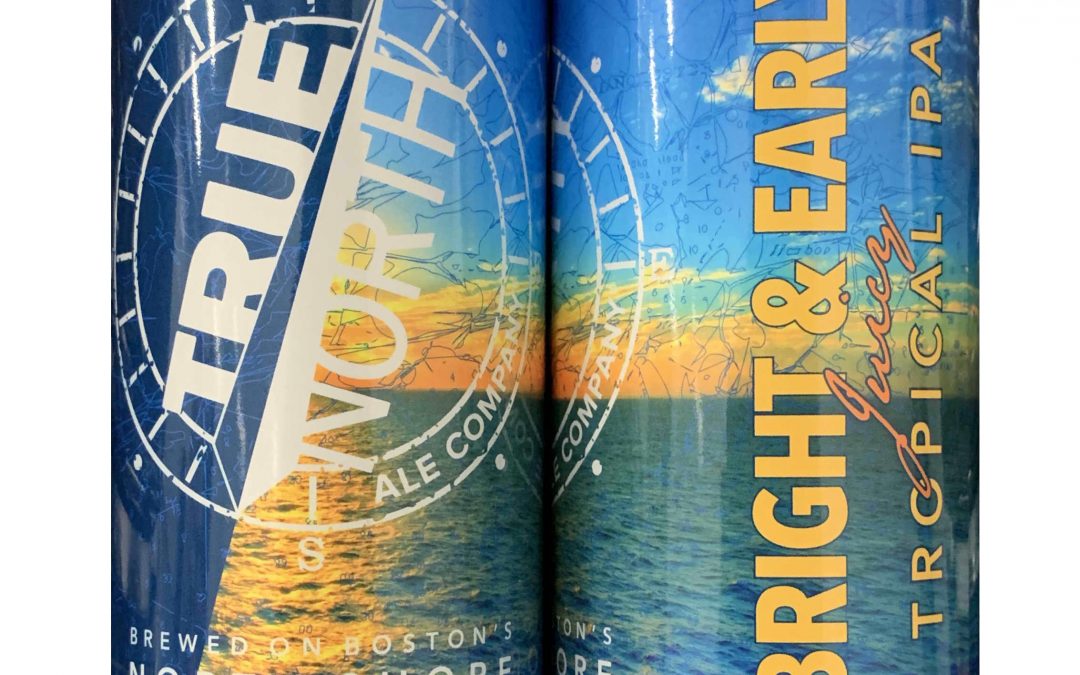 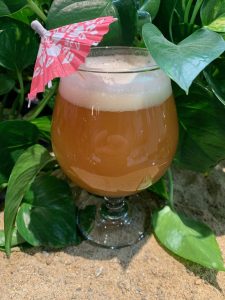 Bright & Early Tropical IPA will be available for a limited time in beer stores throughout Massachusetts and on tap in select restaurants.