Slew of New Brewery Openings Ahead for Massachusetts 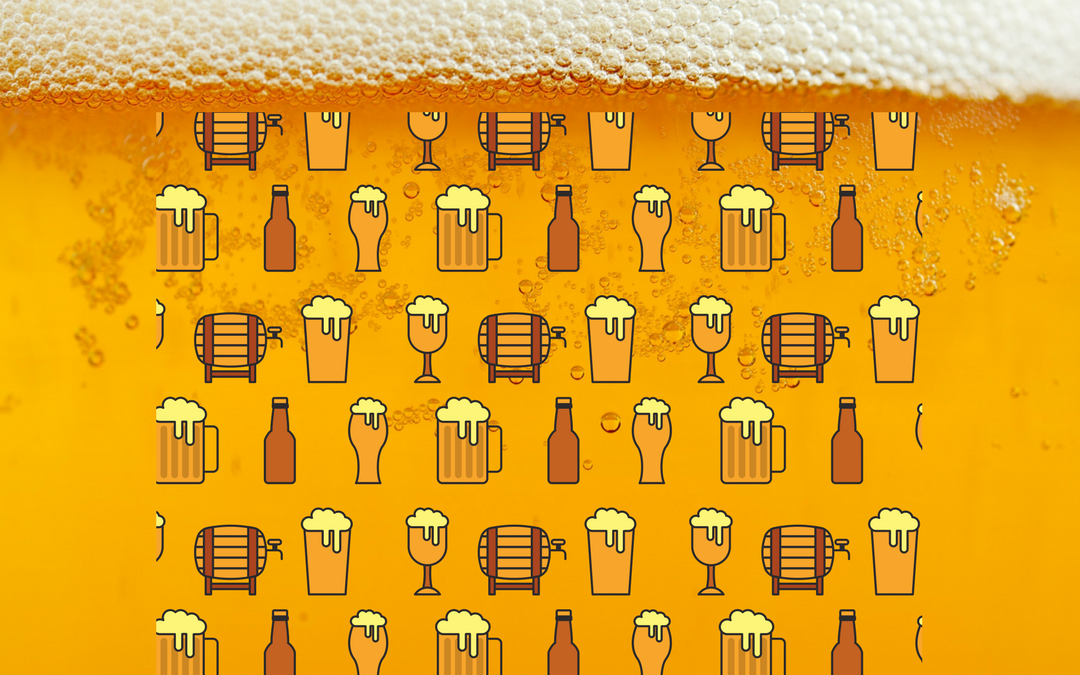 After a notably slow start, the Massachusetts craft beer scene is starting to pick up. Following more than two months of inactivity, the first new brewery of 2018 finally opened when Burke’s Alewerks debuted its micro brewery and taproom in Hanover the Friday before last. Now, with pending breweries poised to open all over the state in the next few months, craft beer drinkers everywhere are looking forward to discovering a slew new taprooms and unique brews.

The Southeast Region alone has half a dozen new breweries that are likely to debut before summer. The first, Harper Lane Brewery, threw its official launch party this past weekend, and will now be on tap in establishments like Buddy’s Pizza Pub in Middleboro or Baldies Craft Pizzeria in Lakeville. Founder Mike Pasalacqua lives in Middleboro, but is producing his beer as a tenant brewer at Independent Fermentations in Plymouth.

Another new brewery producing beer in Plymouth is Second Wind Brewing, though they’re not actually that new. Their taproom debut has been delayed for a few months, but they’ve been brewing and distributing kegs and crowlers along the South Coast since the first of the year.

In Mashpee, contract brand Naukabout has announced plans for a grand opening of its new brewery and taproom this Thursday. They’ve produced eight new brews on their new 7-barrel system, situated on an iconic property complete with lakeside views.

Canned Heat will be the first of two new breweries opening in Fall River this year.

Another pending brewery with a noteworthy view is Canned Heat Craft Beer in Fall River, which overlooks Mount Hope Bay and the Braga Bridge. Barring any snags, visitors should be sipping Portuguese inspired Pilsner and other hoppy concoctions in the brewery’s taproom by May. Not far behind are Article Fifteen in Weymouth, Aquatic Brewing in Falmouth, Crue Brew in Raynham, and Stellwagen Beer in Marshfield, all hoping to complete build-out and be open before summer.

In Worcester, contract brand Greater Good Imperial Brewing debuted its new brewery and taproom last Monday, and is in full swing with new beers and live music. Check their Facebook page for updates and happenings. Other Central Region openings we’re watching for include Walden Woods Brewing in Marlborough, who was slated to open last weekend but had to put it off, and Amory’s Tomb, already producing small batches of commercial beer while they ready their Maynard taproom. 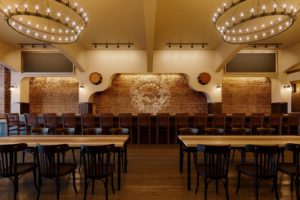 Metro Boston has been patiently waiting for contract brand Backlash Beer to open its Roxbury brewery and taproom. Recent rumblings are that they’ve been ramping up on-site production and are getting close to a launch party. In downtown, Democracy Brewing, Boston’s first worker-owned and democratically run brewery, is also on track for a spring opening. Their brewpub on Temple Street in Downtown Crossing promises to be gorgeous.

Next door in Somerville, Remnant Brewing recently took delivery of its 7-barrel brewing system and is working feverishly to get their brewery and biergarten open in time for outdoor drinking weather. Another option later this spring will be new contract brand Small Change Brewing. The Somerville based husband-and-wife team will focus on “classic and sometimes overlooked beer styles that are low in alcohol but high in flavor.”

Another new contract brand to look for by summer time is North Shore based Anonymous Brewing, who we highlighted in a blog post a couple of months ago. They recently received their Federal approval and are continuing to hone their recipes. For North Shore beer aficionados that want to drink right from the source, pending brewery taprooms to keep an eye on this spring are Granite Coast Brewing in Peabody, and East Regiment Beer Company in Salem. Both are well into the buildout phase.

If build-out plans for three other already-licensed breweries progress as expected, they could all be taking part in Western Mass Beer Week this year (June 19-26). One of them, Lost Towns Brewing, hopes to open a nano brewery and taproom in downtown Hardwick. Another, Sena Farm Brewery, is readying the brew house and will be constructing a taproom on family land in Worthington. Founder Jared Sena had previously been at Berkshire Brewing Company, who made news recently by announcing plans to open a taproom at their existing brewery in South Deerfield, possibly as soon as next month. The third is Floodwater Brewing in Buckland, who we wrote about back in October. After some unexpected delays, they seem to be making progress toward a possible opening this spring.

Finally, Springfield-based contract brand White Lion might be in a position to publicly announce their downtown brewery and taproom plans in late May, just in time to provide details on their annual summer beer program as well.

All tolled, close to 20 new breweries, and nearly as many taprooms, could be open by the time you start your summer vacation. In the mean time, if you know of a pending brewery that’s planning to open within the next three months but wasn’t in our roundup, let us know. We’ll meet you there when they open and buy you a beer. Cheers.