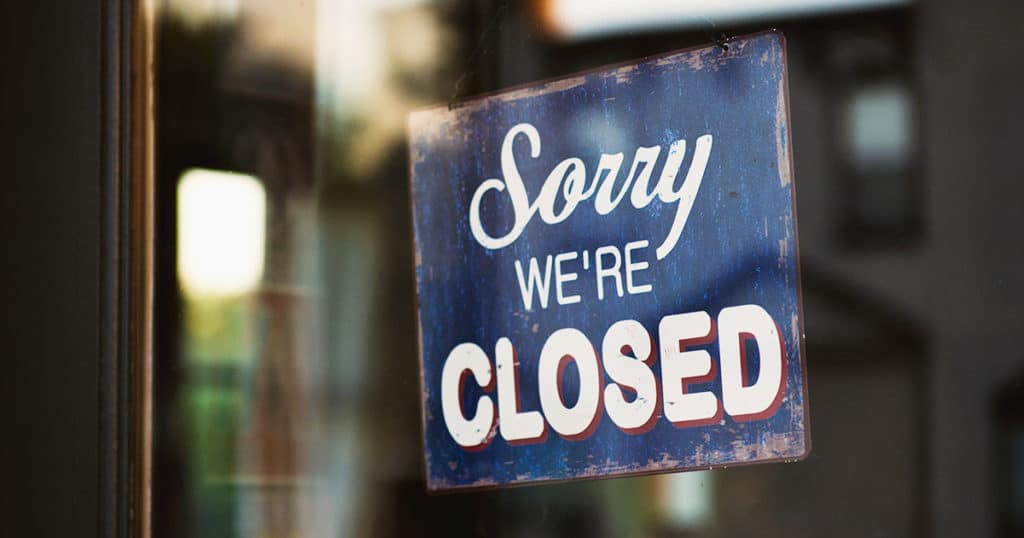 It has just become the norm in the craft beer industry that breweries open and close. 2022 saw 21 openings, however it’s the first time since 2018 that Massachusetts has had fewer than 10 breweries close in a calendar year. 2019, 2020 and 2021 each saw double-digit closures. The reasons vary as we will outline for 2022, but small businesses are dynamic and will continue to be. We see craft breweries being more like restaurants where they open and close with regularity each searching for the right formula for long-term success.

The tremendous growth in craft beer that started around 2010 certainly has leveled off and we don’t think we’ve seen the true impact or fallout from the Covid pandemic yet. We hope we are wrong, but we will certainly be back here at the end of 2023 sadly noting more brewery closures.

To each and every brewery on this list, thank you for the beer, the hospitality and the memories. We wish you nothing but the best with your futures wherever they may lead…cheers!

The first closing of the year was the most shocking as the Anawan Brewing taproom was only open for a month when it was destroyed by a fire that started in an adjacent business in their building. Dedicated home brewers, they worked tirelessly to realize their dream of becoming a commercial brewery only to be devastated by this tragic occurrence. Many local breweries brewed beers, raised money, and tried to help Anawan through this difficult time. They knew starting over would be such a large undertaking as it had already taken two plus years to open the first taproom. So in the end, they made a decision not to rebuild or to reopen. 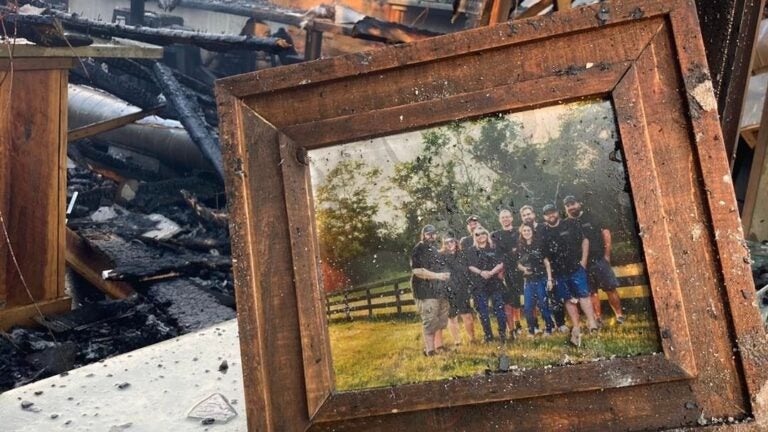 Photo of the Anawan Brewing family recovered by firefighters in the aftermath of the fire. (photo by Steffen Johnson)

Spencer Brewery was founded in 2013, but early in 2022 they announced that, “after more than a year of consultation and reflection, the monks of St. Joseph’s Abbey have come to the sad conclusion that brewing is not a viable industry for us and that it is time to close the brewery.” Being America’s only Trappist Brewery fueled the brewery’s success out of the gate as did their annual Open House, which was always one of our favorite events. But sadly, with the proliferation of breweries over the last decade, they eventually got lost in the vast array of choices. And with a taproom not being an option for them as the brewery was on the grounds of their living quarters, they lost out on the advantages of selling direct to consumers as well as connecting to patrons through first-person encounters. They did attempt to stem the tide by brewing non-Trappist beers such as a NEIPA and even a Pumpkin beer, Monkster Mash, however it proved too much to overcome and the decision was made to sell-off the brewhouse (which was purchased by Trillium Brewing). 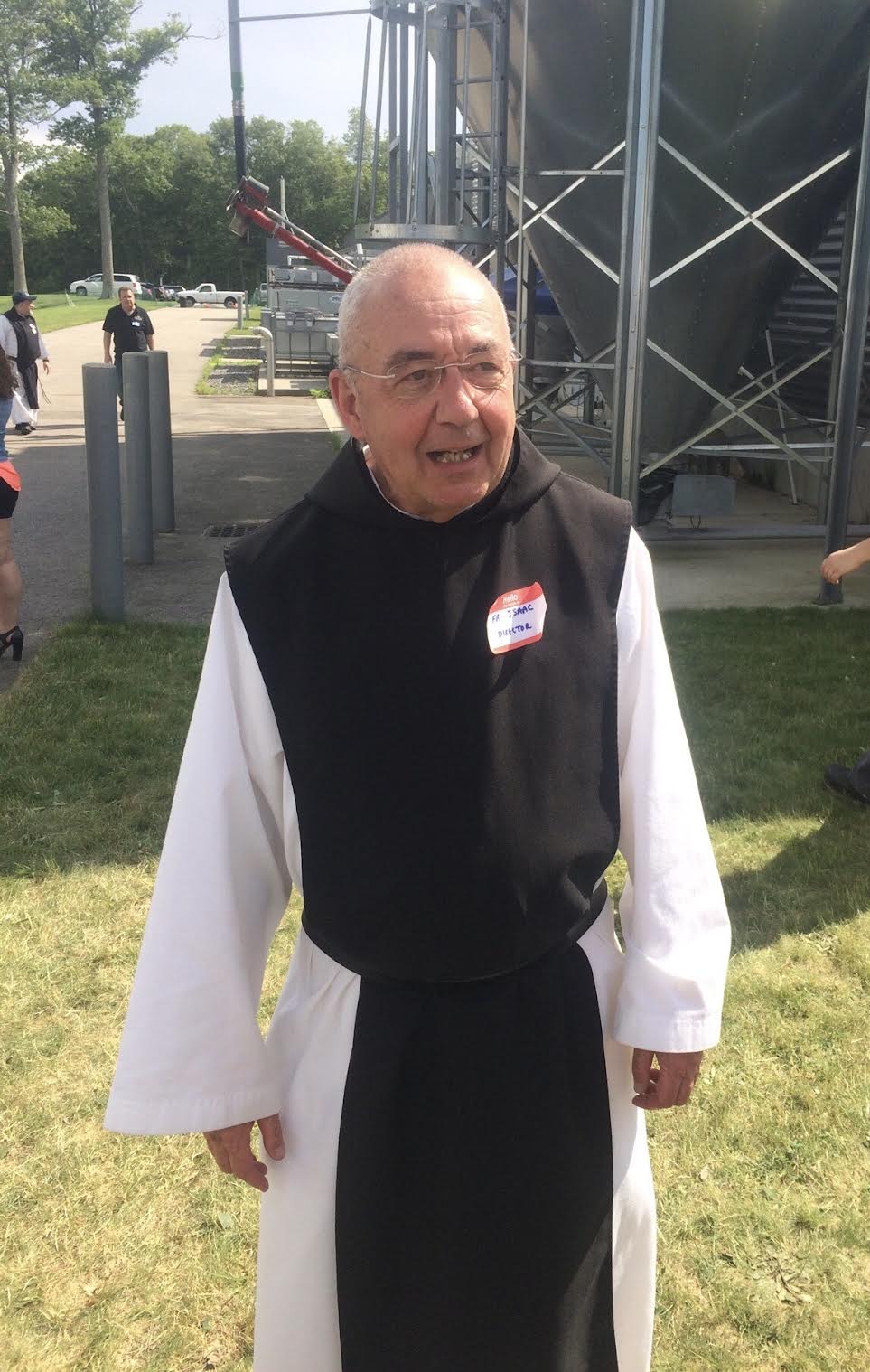 Father Isaac Keeley, one of the Monks at St. Joseph’s Abbey instrumental in creating Spencer Brewery in 2013, the only Trappist brewery in the United States.

After four year’s in business, Ground Effect Brewing’s fate was tied to its owners personal matters leading to a sale of the brewery to new owners who reopened in the same space on Main Street in Hudson under the new name of Clover Road Brewing. They retained Ground Effect head brewer Tim Daley, so the transition was fairly seamless and there was familiarity for regulars when it came to the tap list. 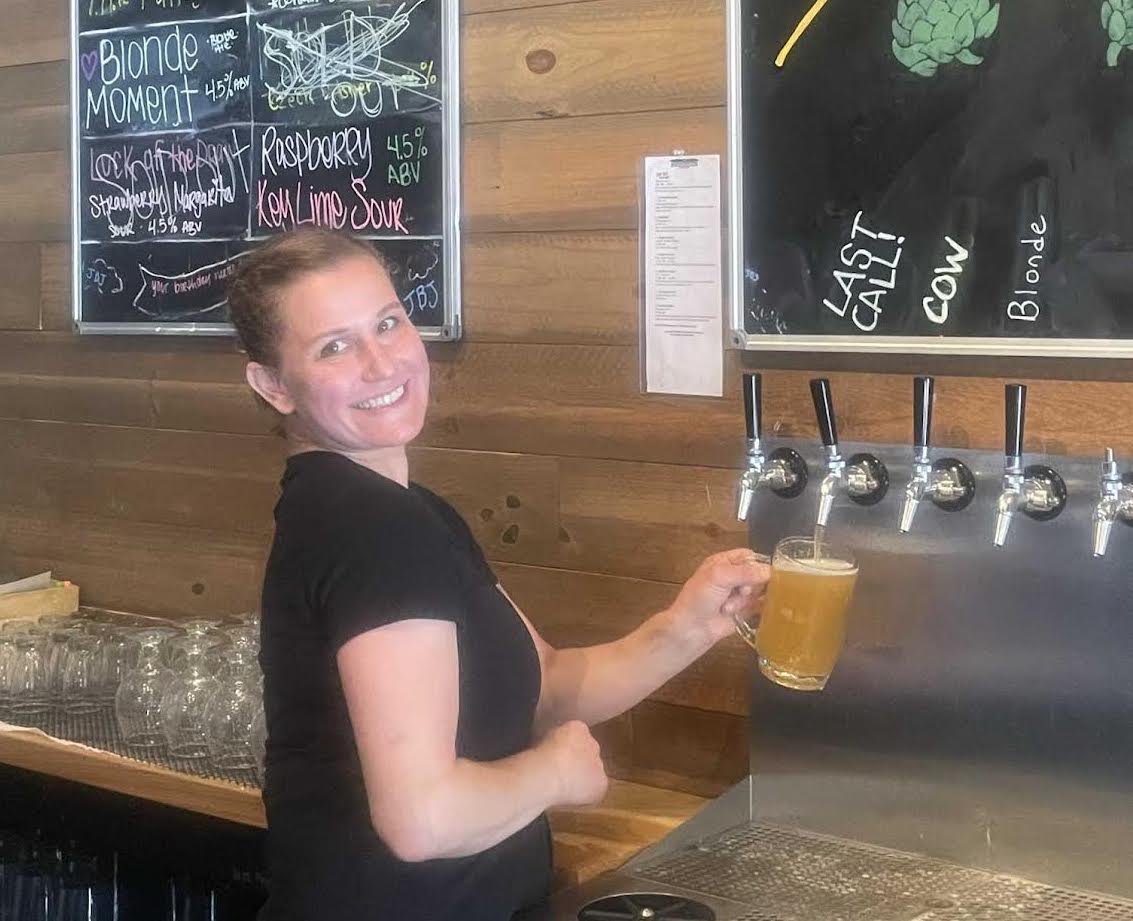 Flying Embers, a national brand based in California, set up a satellite taproom/brewery at the former Backlash Beer Company space on Hampden Street in Roxbury. A variety of beverages emphasizing “bold, imaginative flavors for the modern drinker,” and a live music scene was to be the focal point, but after less than a year, Flying Embers pulled the plug on the project. Rhode Island’s Long Live Beer Works is presently working on opening in this location. Let’s hope the third time’s a charm. 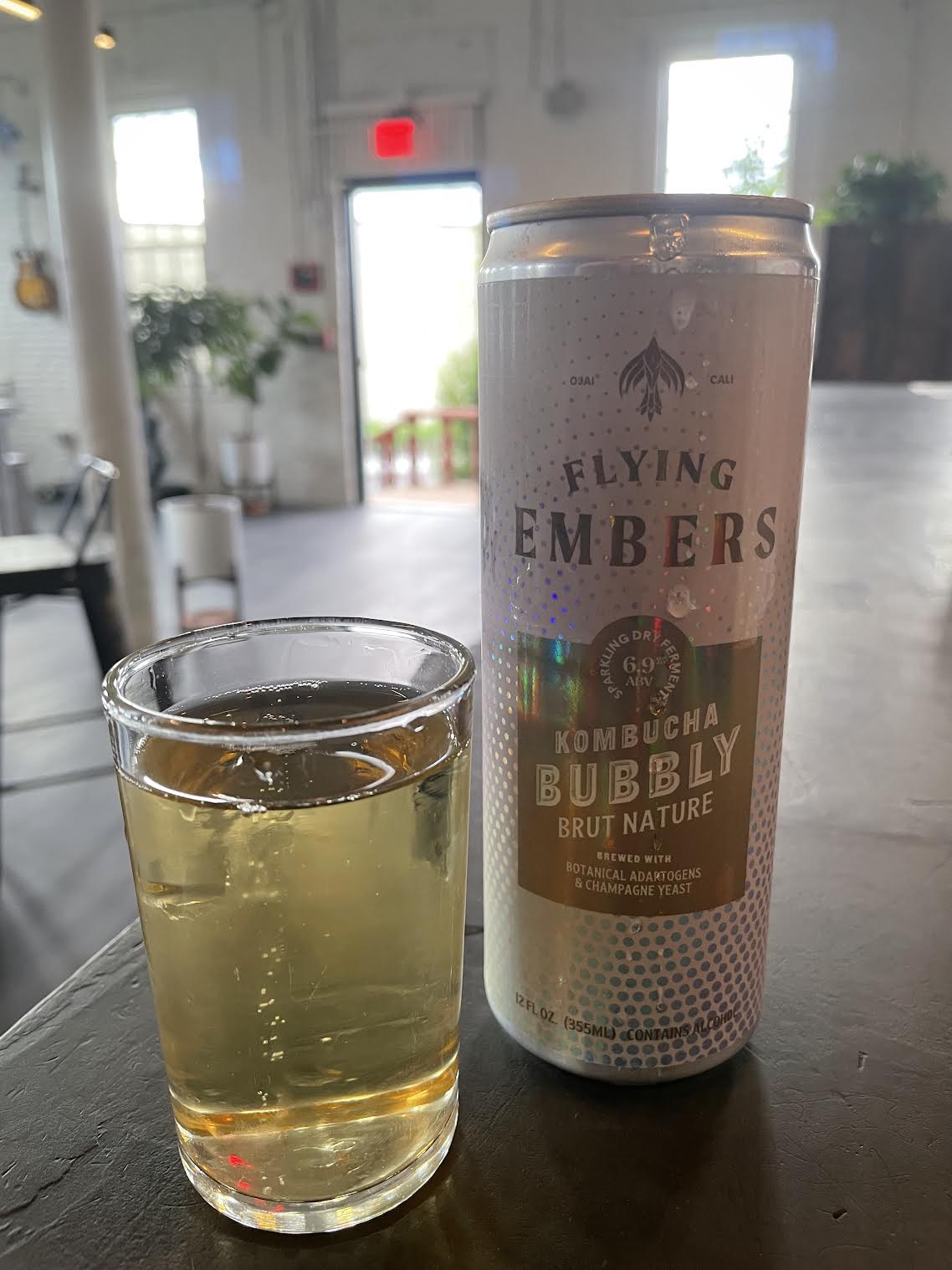 Probably the most bizarre circumstances for closing involved little known Marblehead Brewing. A monastic brewery where it was stated on their website that a “majority of the profits from the sale of our beer support the charitable works of St. Paul’s Foundation, a smaller amount will support the redevelopment of the Shrine of St. Nicholas the Wonderworker, Patron of Sailors, Brewers and Repentant Thieves.” But last October, the brewery under the direction of Father Bushell (aka Brian Andrew Bushell) was shuttered as he and Tracey M.A. Stockton, a Massachusetts attorney, were arrested for a $3.6 million COVID fraud scheme. As reported by the U.S. Attorney’s Office, District of Massachusetts, “Specifically, Bushell and Stockton allegedly spent over $1 million of the CARES Act proceeds for extensive renovations to two Marblehead properties they planned to develop into a monastic complex that featured a chapel, brewery, beer garden, approximately $90,000 in audio video system equipment and nearly $40,000 in antique furniture. They also purchased a new residential property and various fixtures, furnishings, and equipment for their various properties. Bushell, who claimed to have taken a vow of poverty, also allegedly used fraudulently obtained CARES Act funds to purchase over $40,000 in Swiss watches, a nearly $7,000 Goyard designer handbag for Stockton, $2,400 on items from Hermès and other luxury goods.” The case is ongoing. 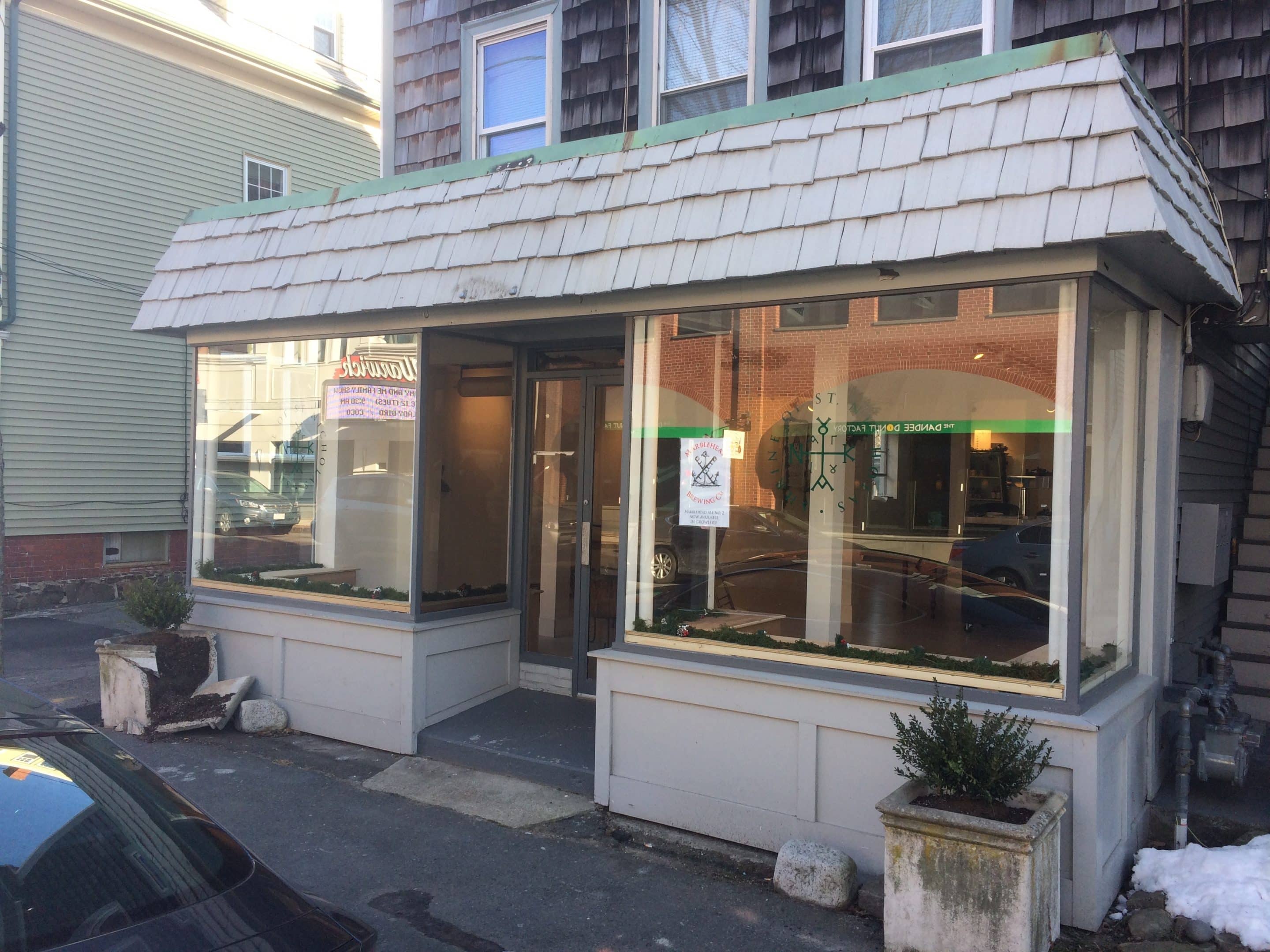 Over 100 people waited in line to say farewell to Brato Brewhouse + Kitchen on their closing night this past November. Brato started out as a pop-up food mainstay at several Metro Boston breweries and as they continued to build their presence, they set their sights on welcoming customers into their own establishment. Opening just prior to the pandemic in the fall of 2019, their future looked bright with an inspired food menu featuring Nashville Hot Chicken, Sausages, Wing Hell Nights and their famous grilled cheese flights. However, their short tenure was met with so many obstacles; COVID, supply chain issues, getting their brewhouse online, etc. They tried to be resourceful, selling pre-made food kits, becoming gypsy brewers at the breweries where they had once served their food, and even launching a second Mainvest campaign to hold them over, but to no avail. Last we heard Head Chef Jonathan Gilman had taken a job as the head chef at True West in Acton and Head Brewer Alex Corona was hoping to find a brewery gig somewhere, but may choose another path. 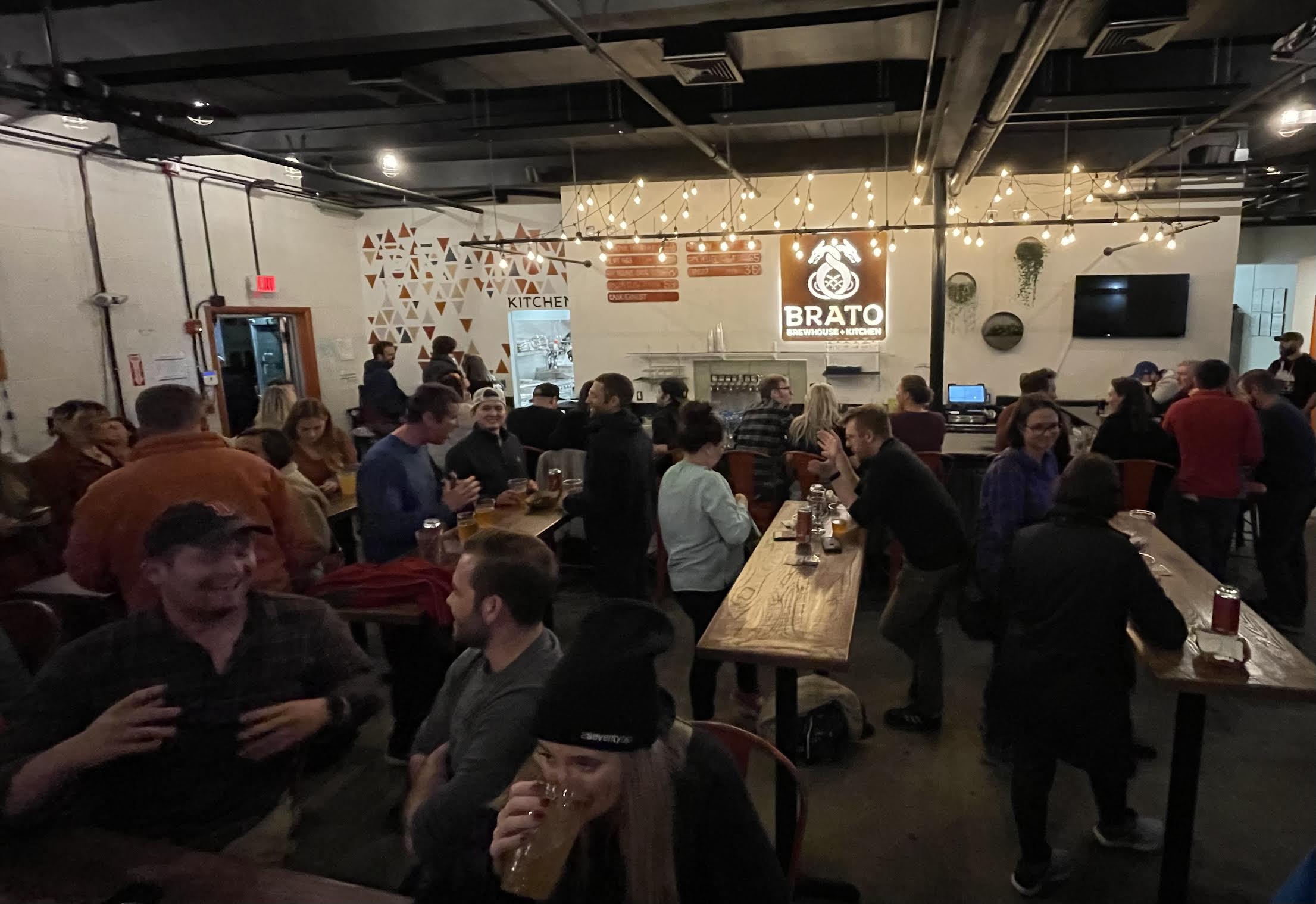 Wandering Soul was a passion project coming straight from the heart of owner Matt Smith. When he began brewing his first beer Melody Maker in 2019, it was to honor the memory of his daughter Melody who was delivered stillborn at 8 1/2 months. “I wanted a way to remember her and her name,” Smith stated. It also became a cathartic journey of introspection and grief processing that was shared with so many people that not only loved Matt’s Beer, but his willingness to be so open about his loss. “It’s something that no one talks about. I wanted to shine a light on that and some other experiences that people might go through.” All the hours of planning, brewing and faithfully loading up his van to deliver cases and kegs to make this beer endeavor succeed over the last few years has been everything he’d hope it would be, but it has taken its toll. So he plans to step away, take more time to reflect and see what the next step will be. There will be a farewell party at The Gulu Gulu Cafe in Salem on December 30th where Matt would be thrilled to see you and thank you for your support of Wandering Soul. 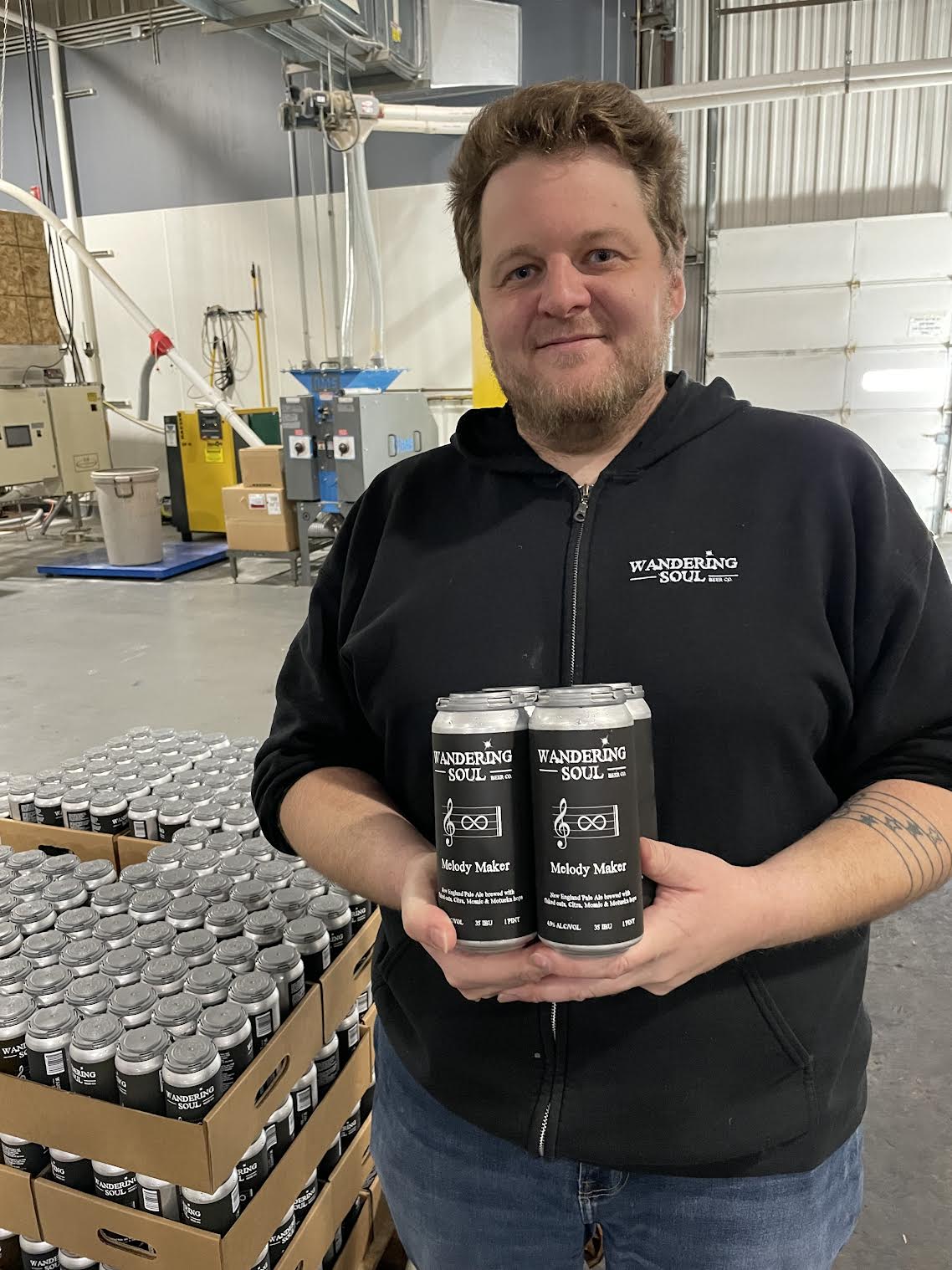 Burke’s Alewerks announced a few months back that they will close their Hanover brewery after a five-year run, but is opening a new location in West Newton at the former site of The Local at 1391 Washington Street. 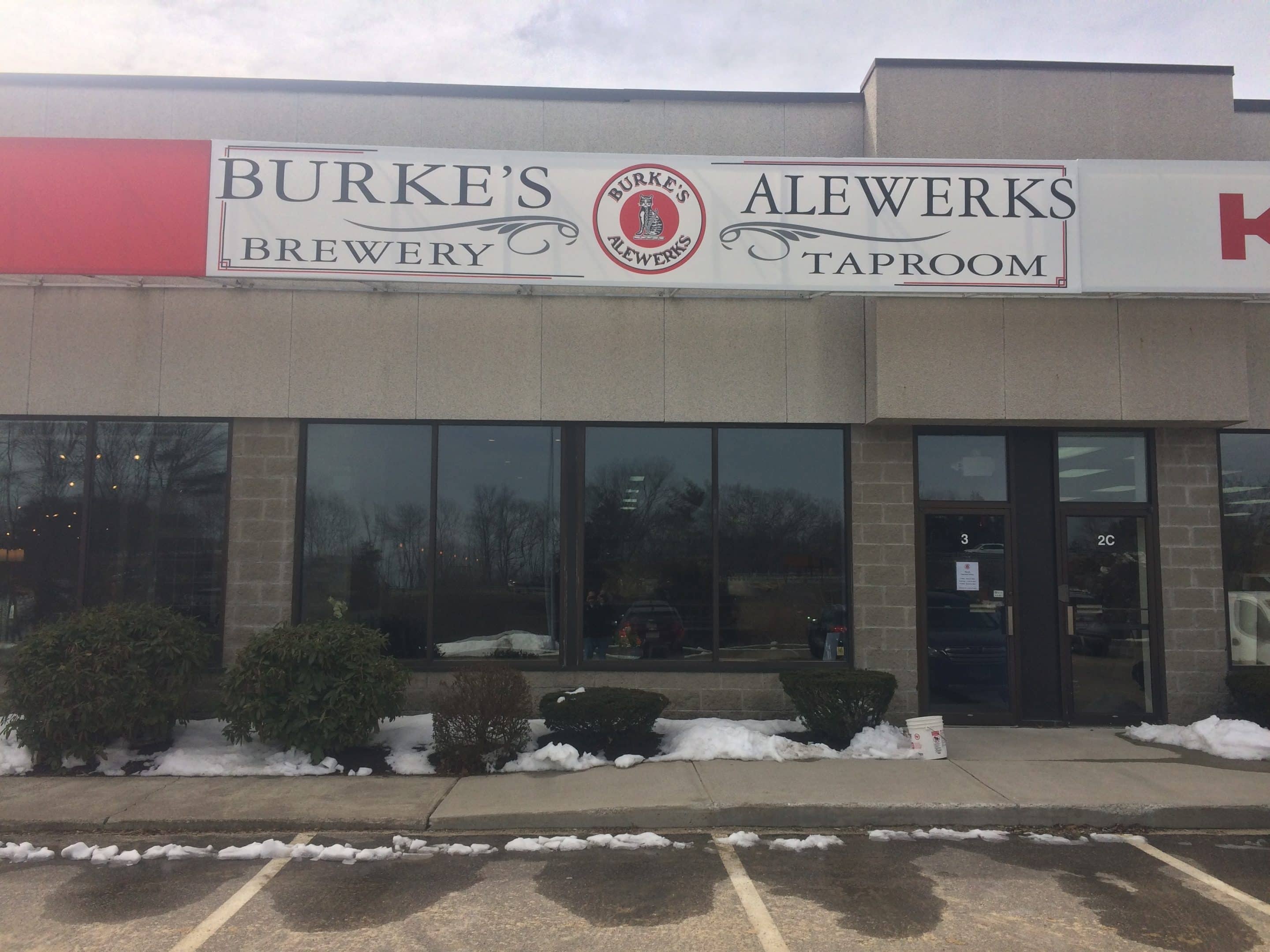 Burke’s Alewerks is closing down this original brewery in Hanover and relocating to 1391 Washington Street in West Newton.

Essex County Brewing, which opened in October 2018, announced on their social media that they will be winding down operations in January 2023 at their location in Peabody, but the brand will go on. “With an expiring lease and a huge opportunity showing up at our doorstep it’s time to pack our bags.” Stay tuned for further information on their future plans. 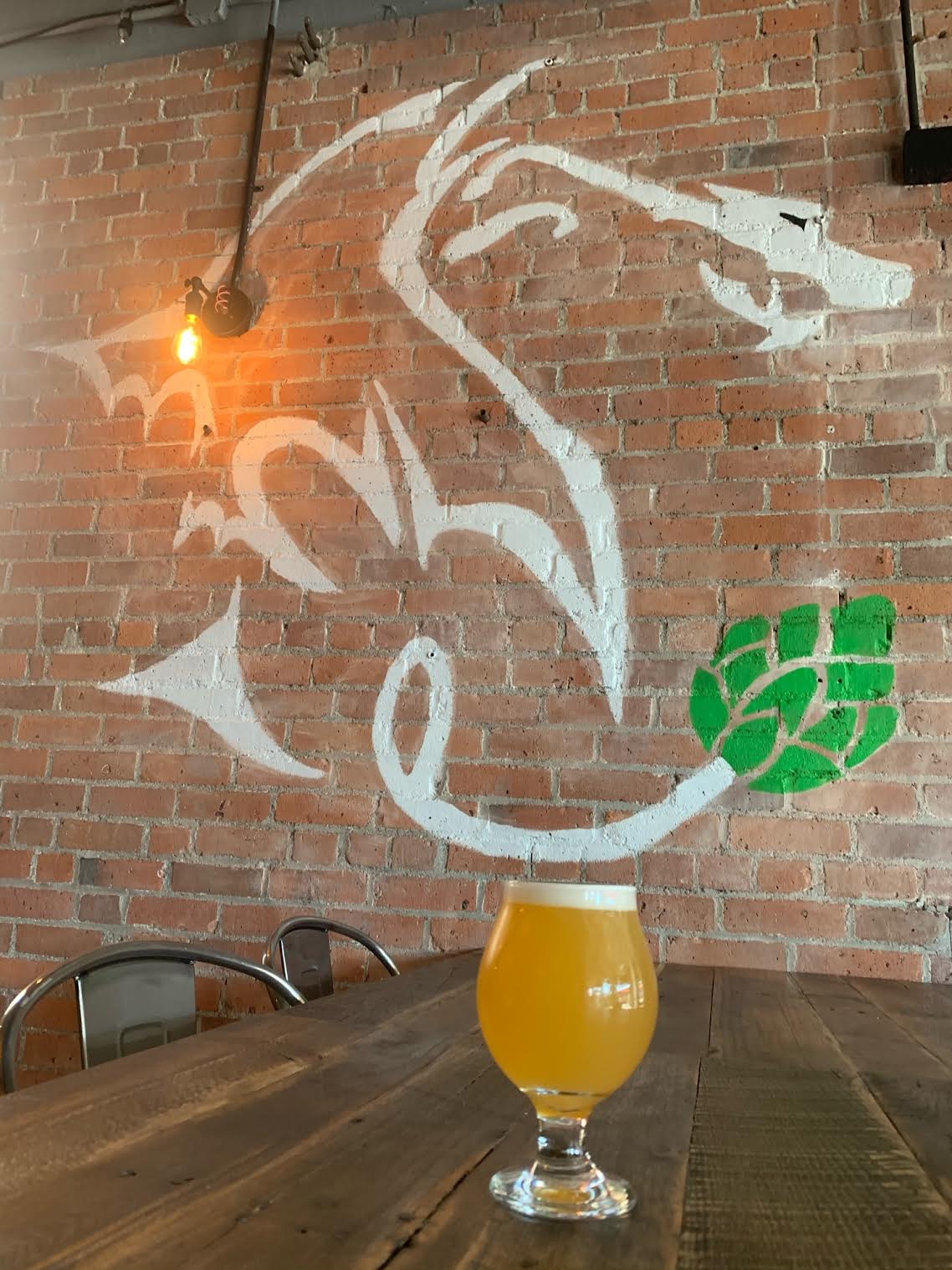 Essex County Brewing announced they are leaving Peabody, their home since 2018.

It’s never easy to say goodbye to the places and people that fill your lives with joy, but on the positive side, look for our blog on 2022 brewery openings. And as always, cheers to Mass. Beers!