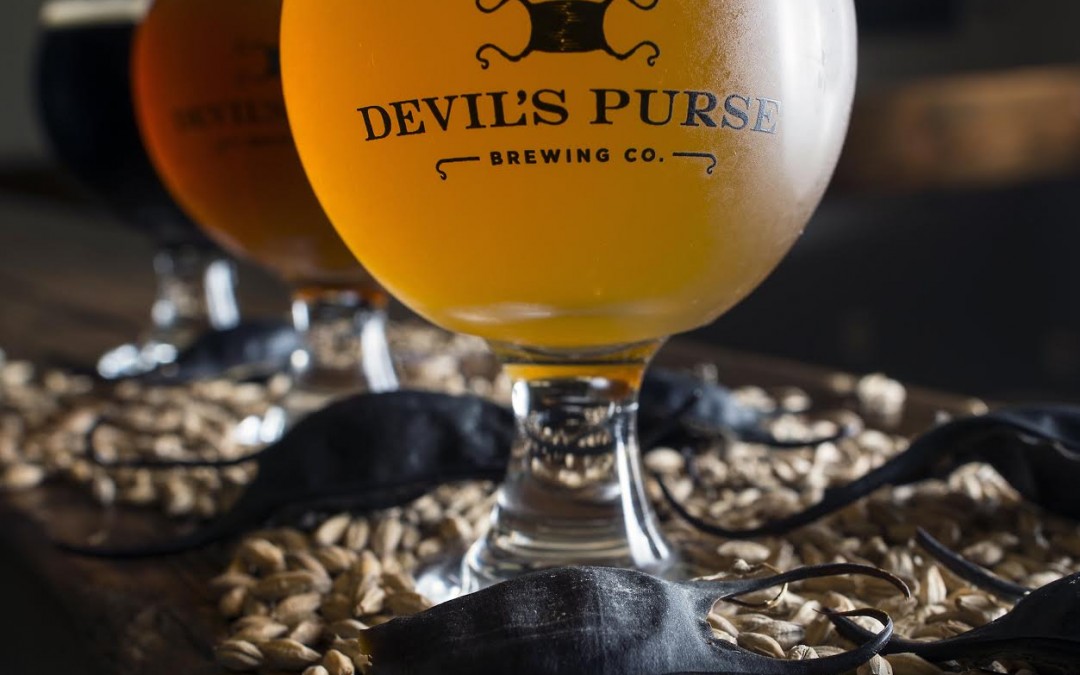 Devil’s Purse Co-founder, Matt Belson, said the partnership would enable the Cape Cod-based brewery to increase its capacity, offer new packaging options and expand its distribution footprint within Massachusetts and throughout New England.

“Since we first opened May 2015 the local and off-Cape demand for our European inspired beers has been incredible, but we’re quickly approaching maximum capacity at our brewery located in South Dennis,” said Belson. “Now we have the ability to scale up our production without the expense of ordering more equipment and looking for a new space -which is a major incentive. And when we met with IBG and saw the depth of talent and brewing experience they’re putting together we knew this would be a great partnership for both of our companies.”

Belson said the two styles of Devil’s Purse beers to be brewed at IBG include their popular Handline Kölsch and Surfman’s Check ESB, with the first kegs and 16 oz. cans ready for delivery mid-to-late spring.

The new IBG campus includes a 130,000 sq. ft. brewing facility that features a 100-bbl brew house, packaging lines, tasting room and outdoor space to be used for events as well as a beer garden. Other New England breweries involved in the IBG cooperative include Newburyport Brewing Company and Narragansett Beer.

“We are excited to partner with Devil’s Purse as their second brewery,” said Jeremy Duffy, co-founder of Isle Brewers Guild. “Devil’s Purse is producing some terrific beers and has built a great following. This is exactly why we started Isle Brewers Guild – to support great New England breweries as they expand to meet consumer demand.”

With two of Devil’s Purse’s core beers now being brewed with IBG in Rhode Island, Devil’s Purse Co-founder Mike Segerson said they would increase production of its specialty and limited beers at its South Dennis location.

“Our Handline Kölsch and Surfman’s Check ESB are such great and approachable beers and it will be exciting to see these styles produced in larger quantities and canned for the first time,” said Segerson. “And now we will have the extra in-house capacity to brew a lot more of our Pollock Rip and Stonehorse IPAs, Skatemouth and Cuddy Queen Pale Ales, table beers, Intertidal Oyster Stouts and brettanomyces beers that are always in such high demand.” 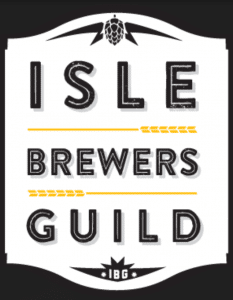