Why Our Bay State Brewery Map is Better 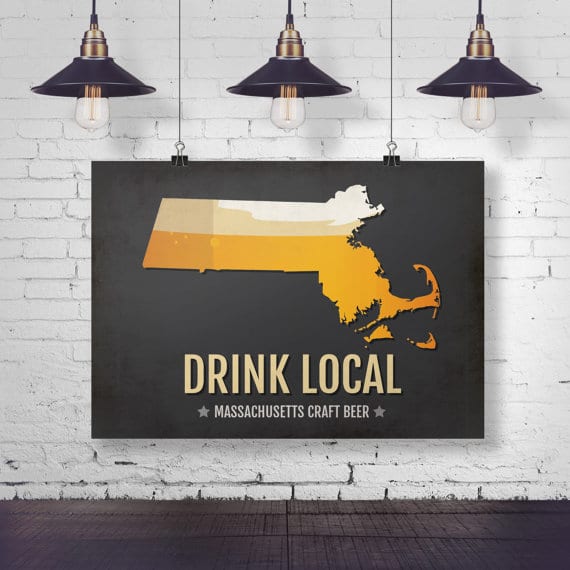 Admittedly, our Massachusetts brewery map wasn’t the first. And as of last week, it’s not even the latest. But with all due respect, we think it’s the best. Our main ambition when we started our website a few months ago was to be the go-to resource for all things craft beer in the Bay State: news, events, insights, and of course breweries. That’s where the map comes in. An invaluable tool for planning your next beer road trip, there’s no better map than ours. Here’s why:

# 1 Instead of one cluttered map for all Massachusetts breweries, we’ve conveniently divided the state into five regions and created a map for each one of them. Hover over any region to see how many breweries it has, or click through if you want to explore the region or a particular brewery.

# 2 While we’re on the topic of one big, cluttered map for the whole state, ever wonder how many of those 100-plus map pins you see on other maps are actually visitable beer breweries? Us too. Unlike those other maps, we don’t list cideries, contract brewers, or production-only breweries on our map because you can’t actually visit them and drink a beer there, which is the whole point of the map in the first place. Some maps even plot a brewery at the address of its owner, even though there’s no actual brewery there. Our maps only list the state’s 85 visitable craft beer breweries, a number that is quickly growing.

# 3 One of the big reasons we know exactly how many visitable craft beer breweries there are in the Commonwealth is because until two weeks ago, we had actually been to every one of them (Hog Island Beer Co., the most recent to open, is on our itinerary for this month). We’ve actually had a beer, or two, at all the breweries on our maps. And in many cases, we’ve shared a beer with the people who made it (they’re all amazing, by the way).

# 4 While other maps claim to be interactive, ours allows you to actually interact with another human – us, the Brew Bros. We’ve responded to lots of inquisitive craft beer drinkers via email or any of our social media (Facebook, Twitter, Instagram) accounts. Got a question? Hit us up.

# 5 Unlike the others, ours is not a stand alone map. In addition to helping you locate the state’s visitable breweries, our website also fills you in on the other 33 breweries in Massachusetts. Want a list of contract brewers, production-only breweries, or even pending breweries? Check out our Brewers by Category section. Need a description of every single one of the 118 commercial beer makers in the Bay State? Find it on our Brewers: A – Z page.

# 6 No annoying pop-up advertisements on our maps, or anywhere on our website.

# 7 Our maps are the most accurate, and the most up to date. In fact, they even come with a free beer guarantee! If you discover a visitable brewery that’s not on our maps, let us know. Once we confirm it, we’ll meet you there and buy you a beer. In fact, if you know of any commercial brewery in Massachusetts, even a pending brewery, that’s not listed on our site, let us know. Once confirmed, we owe you a beer. 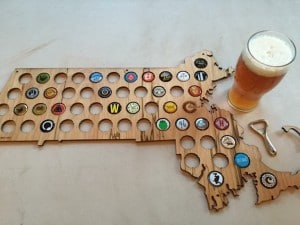 If you find a Bay State brewery that’s not on our website, we’ll meet you there and buy you a beer.

In closing, we’d like to make it clear that we’re not bashing anyone, or their map. In fact, we know, respect, and in some cases have a shared a beer with some of the people associated with the other maps out there. The craft beer scene is getting pretty competitive, we get that. It’s why we’ve gone to great lengths to ensure that our map and our website are as accurate and useful as they can be. And we think that’s worth pointing out every so often. Cheers to Massachusetts craft beer!