More Massachusetts Craft Brewers Coming Soon To A Pint Glass Near You! 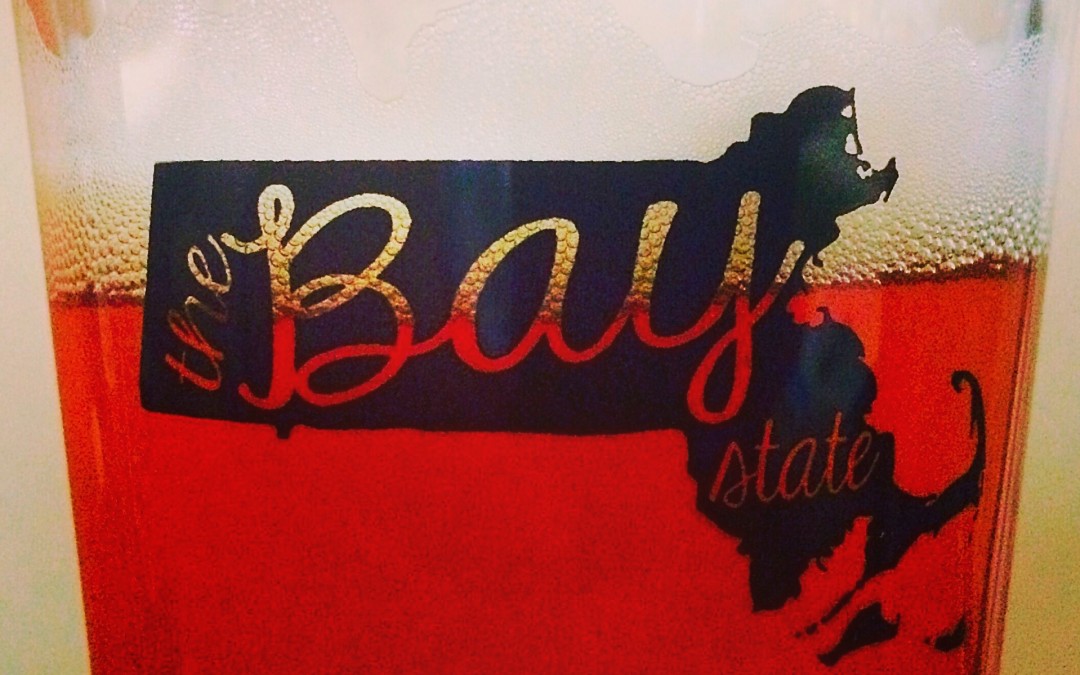 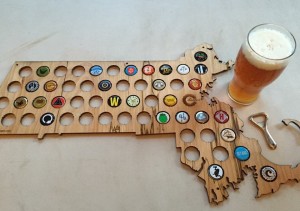 Six weeks ago we floated the question of whether there was a Bay State beer bubble in a blog story that created a lot of buzz. And though we didn’t come to a definitive conclusion, one thing is for sure as we write this story: right now, craft beer is booming in Massachusetts. Six new breweries have already opened in 2016, and another 18 expect to debut by year’s end. That would be a record year for brewery openings in Massachusetts, and run the number of openings in just the last five years to nearly 90. In all, there are now well over a hundred craft brewers producing commercial beer in the Commonwealth. We don’t know about you, but our heads are spinning, or they were spinning. That was until we spent the better part of two weeks beating the bushes, or in this case the hop fields, to get the low down on all the newbie beer makers. Here’s a list of 31 brewers, some brand new, some just new to you, that you should check out this summer or fall. Cheers to more Bay State beers.

Hog Island Beer Co. in Orleans has started brewing (they currently have 3 beers bubbling) and will become Cape Cod’s first brewpub when they open in mid June. 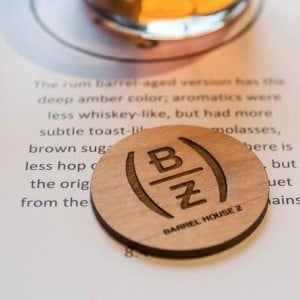 The South Shore gets a new addition to its growing craft brewery arsenal when Barrel House Z, which recently received its ABCC approval, opens in Weymouth likely some time this month. They’ve been brewing several pilot beers that could be pouring into 64-ounce growlers and 32-ounce crowlers any day, so stay tuned to their website.

Bone Up Brewing, the long-awaited nano brewery neighbor of Night Shift in Everett debuts its first beer this week, and will distribute throughout the month. Their taproom should be open to the public in July.

Homefield Brewing, formerly a gypsy brewer that had brewed collaboration beers with Rapscallion, Wormtown and others, is on target to open their new brewpub in Sturbridge on July 1st.

Stone Cow Brewery in Barre has been busy on its farm and is now brewing its first batch. They plan to open their doors to thirsty customers in July.

The much anticipated new Notch Brewery and Taproom in Salem will be brewing this month, and likely pouring in July, barring any major delays from the ABCC.

Craft beer aficionados in Cambridge will get another brewery when Lamplighter Brewing fires up its kettle this month and begins pouring at their taproom on Broadway in July. 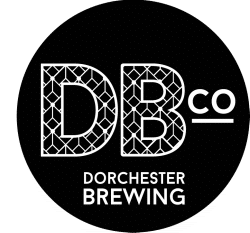 Bostonians can look forward to a myriad of choices when Dorchester Brewing Company opens this summer, likely sometime in July. With contract brewing, partner brewing, and their own assortment of original and collaboration brews, their taproom will offer 20 revolving taps of local and regional beer.

West Concord’s Saltbox Kitchen has added a nano brewery called Saltbox Brewery which plans to be pouring at the restaurant by early July. They are already brewing test batches.

Veteran Bay State brewer Matthew Steinberg will start brewing test batches later this month at Exhibit ‘A’ Brewing in Framingham (the former Jack’s Abby space) and should be serving up full pours in their taproom by August.

Ashburnham nano brewery River Styx should have beer for sale by August, and hopes to open its new brewery soon there after.

Shovel Town Brewery in Easton is working through approvals with the town and hopes to be pouring from its taproom before Labor Day. 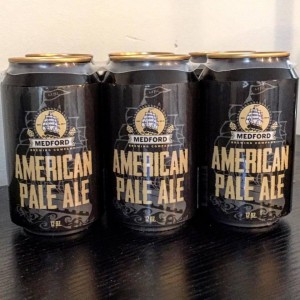 Craft Roots Brewing, a production nano brewery in Milford that recently debuted, will move to a new, expanded space (still in Milford) and open a taproom this fall.

Two Weeks Notice, a one barrel nano brewery in Westfield, will be pouring at the Worthy Craft Beer Showcase in Springfield on June 18, and will be opening its brewery this Fall.

Medford Brewing Company should be contract brewing and distributing beer by early fall if not sooner, with a brewery in the works for 2017.

Europa Restaurant in Ludlow will also open a micro brewery, Vanished Valley Brewing, in the fall. You can taste samples of their test batches as part of Western Mass. Beer Week starting June 11.

Altruist Brewing Company (formerly Exit 9 Brewing) is planning to open a brewery and tasting room in Sturbridge by the end of year.

The Ipswich Brewer’s Table, a restaurant at the Ipswich Ale Brewery, opened back in January. The brewery isn’t new, but it’s worth a trip up there to rediscover the great beer they’ve been brewing for 25 years.

Another addition to the North Shore is Gentile Brewing Company, a nano brewery that opened in Beverly back in March. 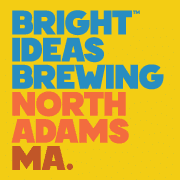 The Bay State’s youngest craft brewery, Bright Ideas (located on the Mass MoCA campus in North Adams), had a series of soft openings in April but is now open Thursday through Sunday for flights, full pours and catered food in its taproom.

Closer to Boston, two more nano breweries opened earlier this Spring: Bent Water Brewing, one of just a handful of breweries that use concrete fermenters, opened its brewery and taproom in Lynn. While in Somerville, Winter Hill Brewing started brewing small batch beer in house and serving food in its cafe.

Bay State Beer, which started as a production nano brewery brewing small runs in a Leicester basement, is now contract brewing and plans to expand distribution of several of its offerings this summer. They hope to open a tasting room by year’s end. 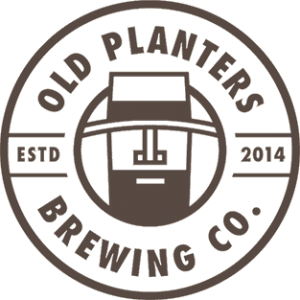 Though established in 2014, we just found out about small-batch brewer Still River Brewery in Ayer, not to be confused with Still River Winery in Harvard, which we discovered produces Applewood Ale, a rauchbier brewed in limited quantities. Both distribute to select liquor stores in their area.

Merrimack Brewing, not to be confused with Merrimack Ales, was another recent discovery for us. A nano brewery with a tasting room in West Newbury, look for their Epic IPA which they recently started contract brewing.

On a recent visit to Paper City Brewery in Holyoke we took notice of a contract brewer we didn’t recognize called Larboard Beer Co., a small-batcher brewer who makes just one beer, Three Sheets Lager. It can be hard to find, but we’re trying to track some down.

Boutique nano brewery Old Planters in Beverly specializes in hop-forward ales brewed in small batches. Their website says you can find their beer at restaurants and packies on the North Shore, and indeed we did – yum.