We Collaborated on A Special Beer for Upcoming National Pretzel Day 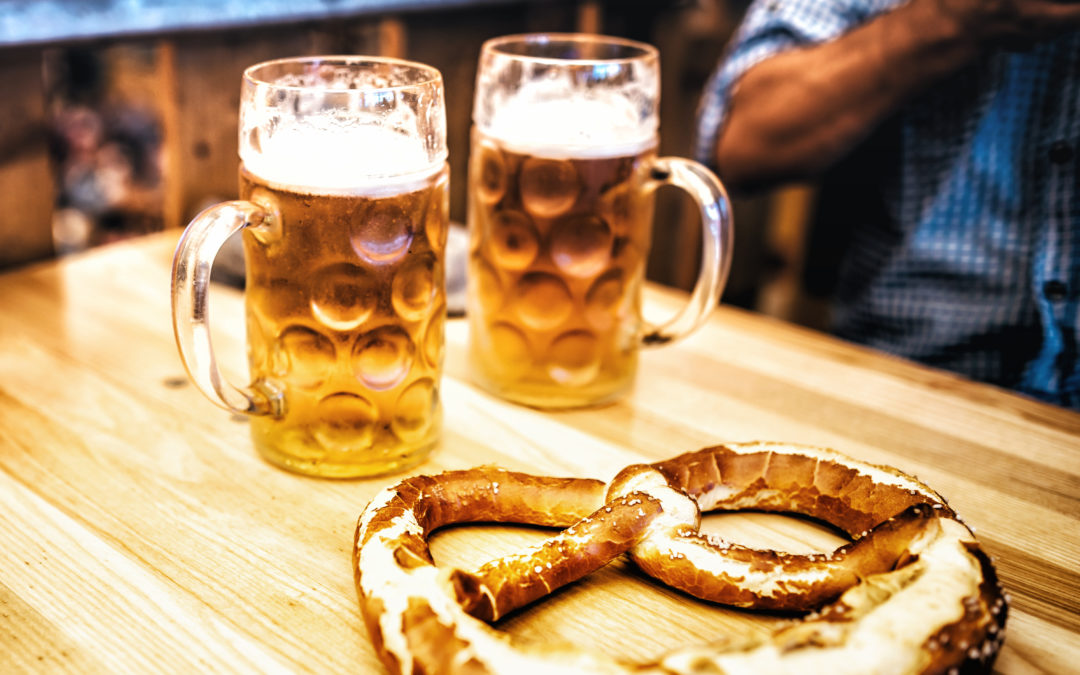 In case anyone needs an excuse to sip suds and eat pretzels all day, three local enterprises with a passion for craft beer have collaborated on an event to help you do just that. On Friday, April 26, also known as National Pretzel Day, the trio will celebrate by throwing a party at Dorchester Brewing Co. with a special beer brewed just for the event. This year’s release follows a successful debut of the inaugural brew last year.

The idea was hatched by the Mass. Brew Bros., who in collaboration with Shawn and Josh Briggs of Grafton-based Wicked Twisted Pretzels and their longtime friend and bandmate Todd Charbonneau at Dorchester Brewing, teamed up to brew a five-barrel pilot batch of a special pretzel-themed beer to be released on the 26th. Named Brew Bros. Twisted Dunkel, it’s a German style dark lager made with Munich malt, added salt, and 40 pounds of Wicked Twisted Pretzels tossed in to the mash. 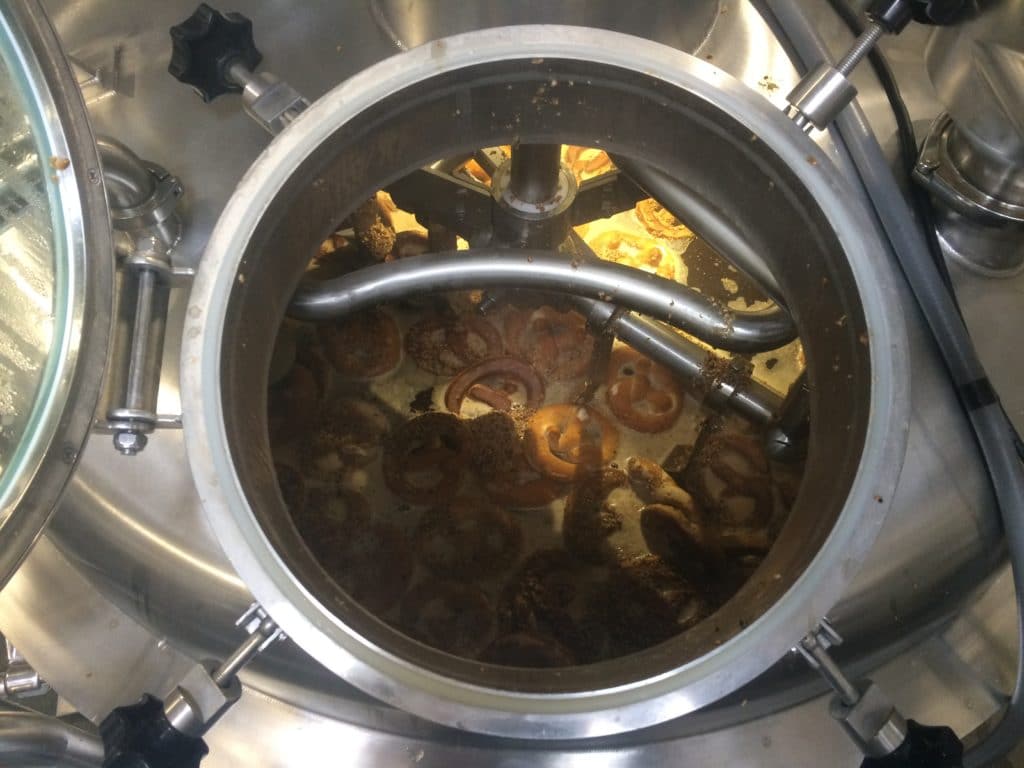 Having lived in both Germany and Pennsylvania, the latter where National Pretzel Day was established in 2003, the Briggs Brothers are perfect local ambassadors for such an affair. You’ll find their hand-crafted, all-natural Bavarian style pretzels, made in Grafton, at dozens of breweries through Massachusetts. A perfect combination, the average American eats more than two pounds of pretzels and drinks more than 20 gallons of beer per year.

The non-ticketed free event, open to the beer-drinking, pretzel-eating public, will be held at the Dorchester Brewing Co. taproom on Friday, April 26 from 5:00 to 10:00. Festivities will include the debut of the special collaborative beer, live music from Muhammad Seven & the Spring, and the Revelry Food Truck. DBC will give away some free schwag as well, and of course there will be plenty of Wicked Twisted Pretzels (soft and hard) and gourmet mustard on hand. 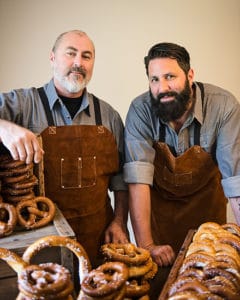 As kids, Shawn and Josh were introduced to warm, hand-crafted Bavarian style pretzels from the Bavarian Pretzel Hut on family trips to upstate New York. Coincidentally, Josh later lived in Philadelphia and Shawn in Munich, Germany, cities with incredibly delicious pretzels. Unable to find them anywhere else in the U.S., they soon moved back to Massachusetts and set out solve the problem. They perfected their recipe (featuring natural ingredients like fresh malt and roasted barley) in Shawn’s kitchen, and are now found in craft breweries, bars and restaurants all over New England, as well as in Whole Foods Markets. Recently they added a line of gourmet mustards. 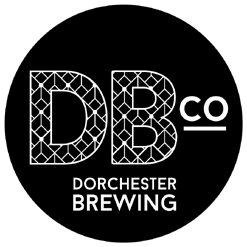 A brewing facility with a public taproom serving partner and house brews, DBco was created by a team of Boston professionals with an unnatural love of craft beer, to meet production demands for the local craft beer industry and support economic development in Dorchester. In July 2016, DBco officially opened the doors of its state-of-the-art 25,000 square foot facility to provide craft brewers a turnkey opportunity to produce, package, store, sell, market and even taste their beers in our tap room. A community space for beer lovers to hang out, play games and even work, the taproom also hosts events and private parties. 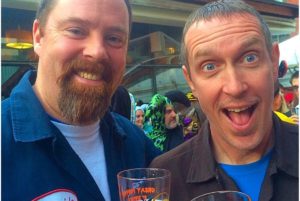 About the Mass. Brew Bros.

Described as unofficial ambassadors of the Bay State beer scene in a story that appeared in Hop Culture, the Mass. Brew Bros. aspire to be the go-to resource for craft beer drinkers in Massachusetts. Longtime friends whose motto is “spreading good beer,” Rob and Bob (they’re not actually brothers) have traveled to every one of the Commonwealth’s visitable breweries. Their informative website and influential social media presence serve as a statewide database for tracking news and developments on local breweries, as well as trends and insights within the fast growing industry.