With all the choices craft beer consumers have these days, it’s easy to forget that there’s a ridiculous amount of amazing beer right here in Massachusetts. So every Monday we choose a few of our favorite local brews and highlight their deliciousness. If you’re indulging as well, share what you’re drinking with us on social media using the #Massbrewmonday hashtag. On any other day of the week, just use the hashtag #Massabrewsetts. Either way, don’t forget to tag us.

This week we’ve got guest reviews from Boston Beer Hunter, Pints on the Pike, Sarah Bee, and Craft Beer Cellar Roslindale. If you think you’ve got what it takes, we’re always looking for new reviewers. Hope you enjoy our selections this week. Cheers to local beers.

And just like that, Six Seam DIPA has a competitor: the newly released Red Handed NE DIPA, a collaboration between Idle Hands and Redstone Liquors. Brewed for Redstone’s tenth anniversary, it’s a smash. This hazy beauty weighs in at 8.2% ABV and is simply a stunner, featuring a pillowy mouthfeel followed by intense notes of tangerine, peach, papaya and mango. It’s also got some spice and pine, which rounds out the tropical flavors. For a really big beer it’s got a nice finish. Arguably the best IPA they have produced yet, which saying a lot. A limited release, it’s available in 4-packs of 16-ounce cans and pouring from their Malden taproom while supplies last. 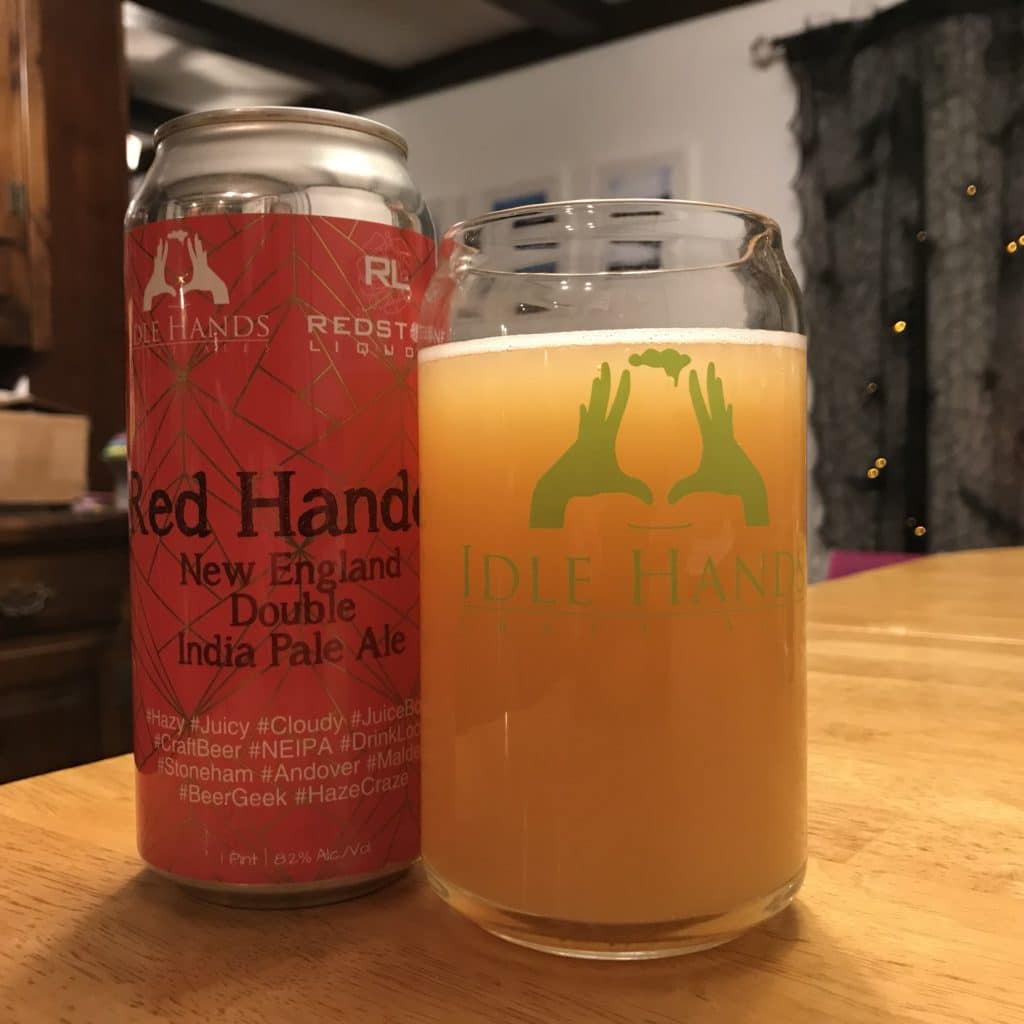 This Trappist Quad from Spencer Brewery, the first Trappist Brewery in the U.S., highlights their incredible line-up of Belgian-inspired beers. Purchased in 2017, this one was cellared for a year and well worth the wait. It features the signature nose of a quad, with dark fruits and a bit of boozy-heat. Poured into a tulip glass it produces a beautiful white head that resides on the glass. A bottle conditioned offering, it’s a good idea to pour some of it into the glass and let the rest warm up so you get a nice yeast top off. After a slight carbonic bite on the tongue, you get notes of rasin and fig, candied sugar, and toffee. The malt-forward flavor yields to a warm finish from the 10.2 percent ABV. Widely available in 33 cl and 750 ml bottles.

An easy drinking Golden Ale, it’s wet-hopped with hops from Four Star Farms and home grown hops at the picturesque Hitchcock Brewing Company farm in Whately. It pours true to its name with a bright gold appearance and a cap of lingering white foam. The nose is an earthy, spicy mix of yeast and hops. Well-carbonated, and with a light body, its crisp finish provides a hint of citrus and lends itself to another gulp. Available at select bars and restaurants in Western Mass., and in 4-packs of 16-ounce cans, or in growler fills at their brewery tasting room and retail space, which is only open on Saturdays. 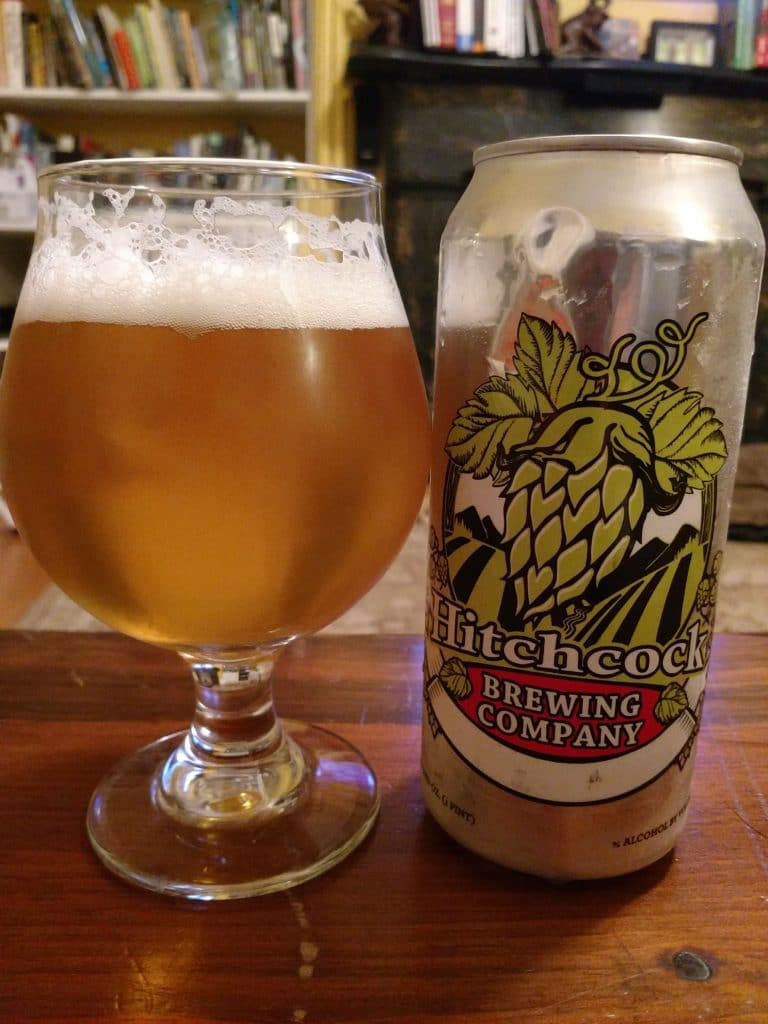 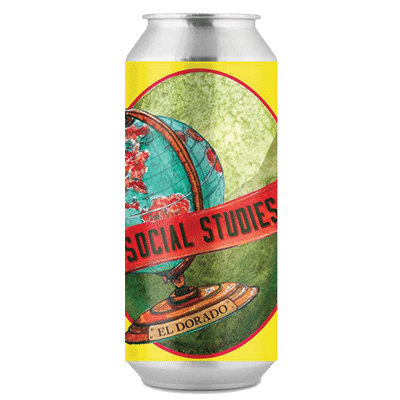 The latest installation in their rotating series to make the “haziest, juiciest NEIPA possible,” version 5 features Citra hops and weighs in at 7.8% ABV. A delicious orange oil aroma immediately escapes the can and gives off light bready notes followed by subtle pine and hay grassiness. A white froth hits the glass and quickly dissipates leaving some nice lacing and an orange haze. Citrus flavors follow, with hints of honey, melon, cracker, and pine, an overall low bitterness, and a slight boozy aftertaste. A crisp finish and lingering bitterness make you want another sip. Seems like Castle Island has learned a thing or two (or five) in their studies about New England IPAs. Can’t wait to see what comes next! Available in 4-packs of 16-ounce cans on Craft Beer Cellar Rozzie’s shelves.