Ice Cream And Beer? Sure, Why Not? 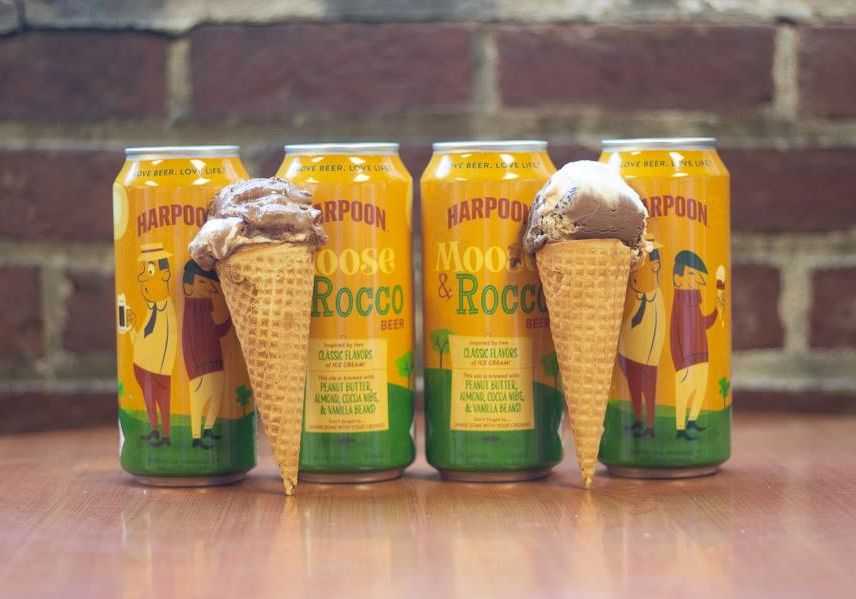 In defense of double-fisting: Harpoon releases an ode to beer and ice cream (or other frozen treats)

PRESS RELEASE / August, 22, 2018 (Boston, MA) – In case you had no idea, we’ve officially come out with a beer of a lifetime – Moose & Rocco which combines two of our favorite things: Ice cream and beer.

It had become a running joke between Chief Brewing Officer, Al Marzi, and I to reference “Moose and Rocco” from the closing scene of Caddyshack when discussing pilot beer ideas. It was definitely one of those “its not funny unless you were there” kind of jokes so I’ll spare you the details but it did get me thinking about what a “Moose and Rocco” beer would look like if we ever made one. My mind immediately jumped towards ice cream and two classic flavors- Moose Tracks and Rocky Road- in particular. 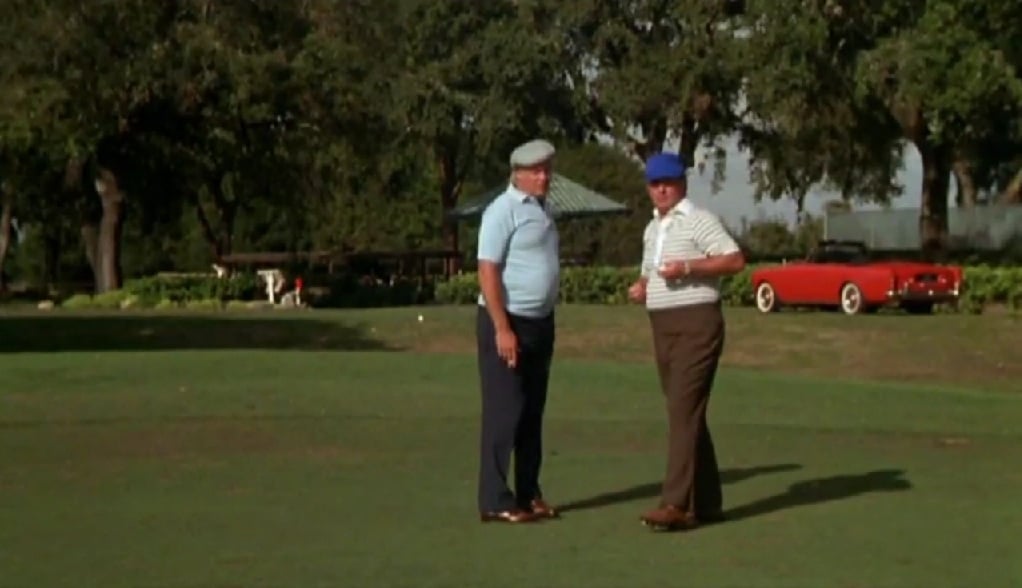 Inspiration for beer and beer names can come from anywhere.

Then there are certain pairings that so perfectly resonate with one another that it totally changes the game. A nice dark Oud Bruin and a cone of black raspberry chocolate chip? Perfect. Porter and mint chocolate chip is another favorite of mine. Don’t have a tub of mint chocolate chip? Run to your local corner store and grab a Chaco Taco instead and you’re set. Even a simple combo like wheat beer and a popsicle can make any cramped Southie backyard feel like the tropics. Want to fancy it up a bit? Sub out that popsicle for one of those frozen gumball-eyed cartoon treats from the ice cream truck and make that wheat beer Bavarian and it will add a whole new layer of resonance.

For Moose & Rocco, I wasn’t trying to brew a beer that could be paired with Moose Tracks or Rocky Road, but rather one that would showcase all of the awesome ingredients in both of those ice creams. I decided on the base style, American Strong Ale, because I thought it worked well from a flavor standpoint and would be a little sturdier than some other options- it also played into the Caddyshack reference pretty perfectly which was an added plus.

If I was to pair it up with a specific flavor- which I will many times- I’d stick with something simple and classic like vanilla or salted caramel. That way, the ice cream almost acts like a back drop for the beer and allows it’s different components to really shine. You can call me boring also but I’ve always had a soft spot for a simple cone of vanilla ice cream- that goes double when I have a beer like Moose & Rocco in hand.

Is it still okay to drink beer and eat ice cream separately? Of course, you do you- but nothing will beat the heat quite like double-fisting a nice fresh pint and an ice-cold cone. The one exception to this may be frozen treats that are made with beer, but that’s a whole separate discussion.

Tim Kast does Marketing for MBBC, is a Certified Cicerone®, and has a weird thing for ice cream and beer.

About Harpoon Brewery – Harpoon was started in 1986 by Dan Kenary, Rich Doyle, and George Ligeti. They were three friends who loved beer and loved drinking beer together but found the beer choices at the time to be limited. Traveling through Europe and experiencing the rich traditions of European brewing and beer drinking enhanced their love of beer and opened their eyes to the rich beer culture they wanted back home. They decided to build a brewery so that they could brew the beers that they wanted to drink, and invite their friends to the brewery to drink it with them.

In June of 1987, a warehouse space on the Boston waterfront was transformed into a brewery and the first Harpoon Ale was brewed. Fresh, local craft beer began making its way out to Boston beer drinkers. It was hard to imagine that craft brewing would become what it has today. Though many things have changed since the early days of Harpoon, much has stayed the same. We still love brewing beer and enjoying it with friends. One thing that has changed: in August 2014 Harpoon became an employee owned company!

We invite all of you to visit our Boston brewery, where it all began, and our beautiful brewery in Windsor, Vermont. Come have a beer with us soon!