Holyoke’s Paper City Brewery May Be Planning A Comeback 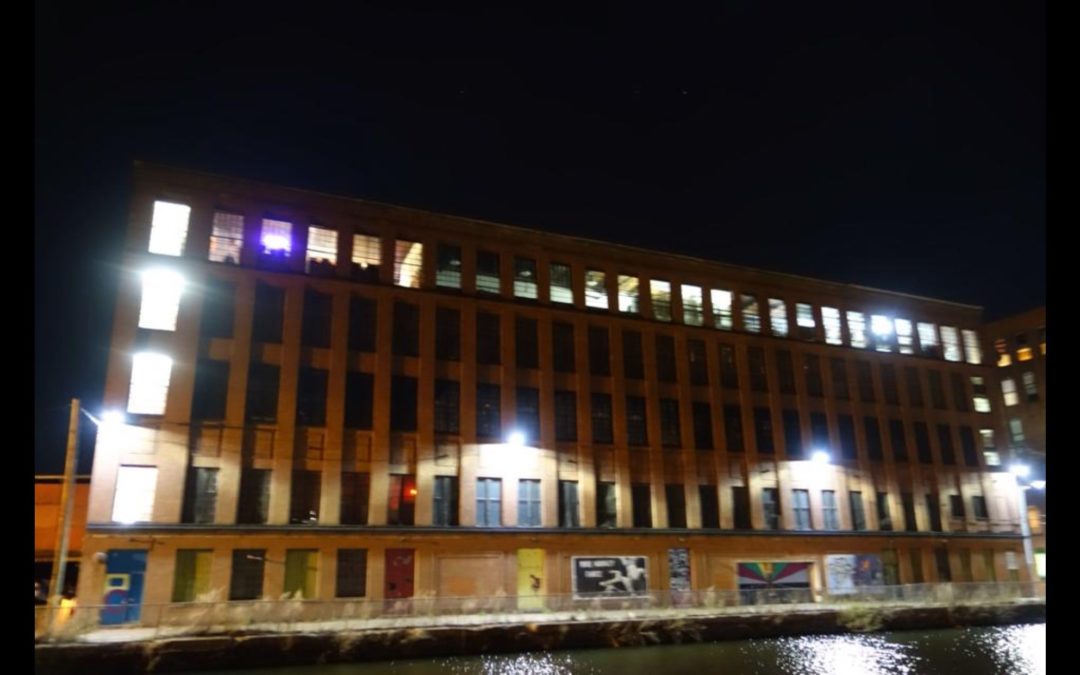 No definitive word yet, but Holyoke’s Paper City Brewery may be brewing up a comeback. Well known for helping contract brands like Brewmaster Jack, Backlash Beer, and others get started, the longtime brewery ceased all brewing operations and closed its doors a year and a half ago as we reported in early 2017.

Believed to be in debt, in part due to a substantial amount of owed back taxes, a city official told the Springfield Republican that it was his understanding that Paper City was closing and planned to sell the building. That was until the following post appeared on the previously-thought-defunct brewer’s Facebook page last night:

The post was met with a stream of likes and supportive comments, as well as a number of inquiries about further details, but as of yet there has been no response.

Back in April of 2017, co-founder Jay Hebert told the Republican, “we are not in production at the moment, my brother has retired from the business and I’m looking for other investors to redevelop the brewery and property,” I’ll let you know when I have more to share.” The following Facebook post appeared around the same time.

The historic 5-story building at 108 Cabot Street which houses the brewery has been on the market for some time. Built in 1890, the first floor was home to the once prominent Winter Palace Theater, which may figure prominently in the city’s ongoing effort to revitalize its downtown with an Arts and Innovation District. If so, Paper City Brewery may end up becoming it’s very own Cinderella story.

Related: A New Craft Brewery To Open In Holyoke