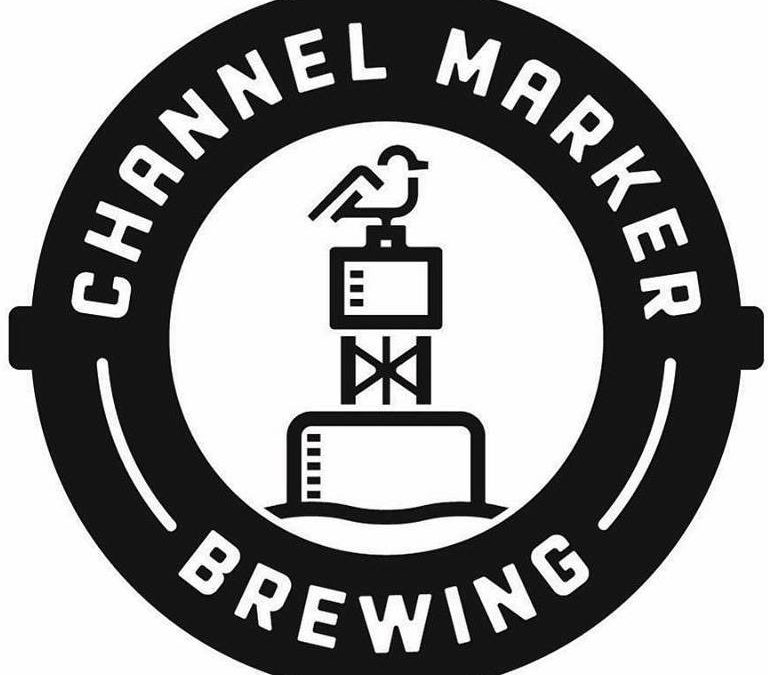 Don’t be surprised if you hear about more craft beer aficionados navigating their way to Beverly later this year. That’s because Justin Negrotti, Tim Corcoran and Jake Crandell, co-founders of the aptly named Channel Marker Brewing, intend to steer hop heads to their home town by opening a brewery that specializes in hoppy, hazy New England IPAs. You won’t need a boat to get to their boutique nano brewery and taproom, but the tasty recipes they plan to be brewing will definitely make you want to weigh anchor once you’re there.

“It happened faster than anyone thought it would,” said Corcoran about finding their future home, “but we love the space and location.” Part of the city’s downtown redevelopment, the 1,200 square feet they leased is inside the Porter Mill Building at 95 Rantoul Street, which includes studios for a number of painters, sculptors, musicians, and now brewers. Local architecture firm Siemasko + Verbridge will design the layout and Peabody-based RC Griffin Construction, who’s worked on recent projects for breweries like Notch, Riverwalk and Backlash, will bring the plans to life. 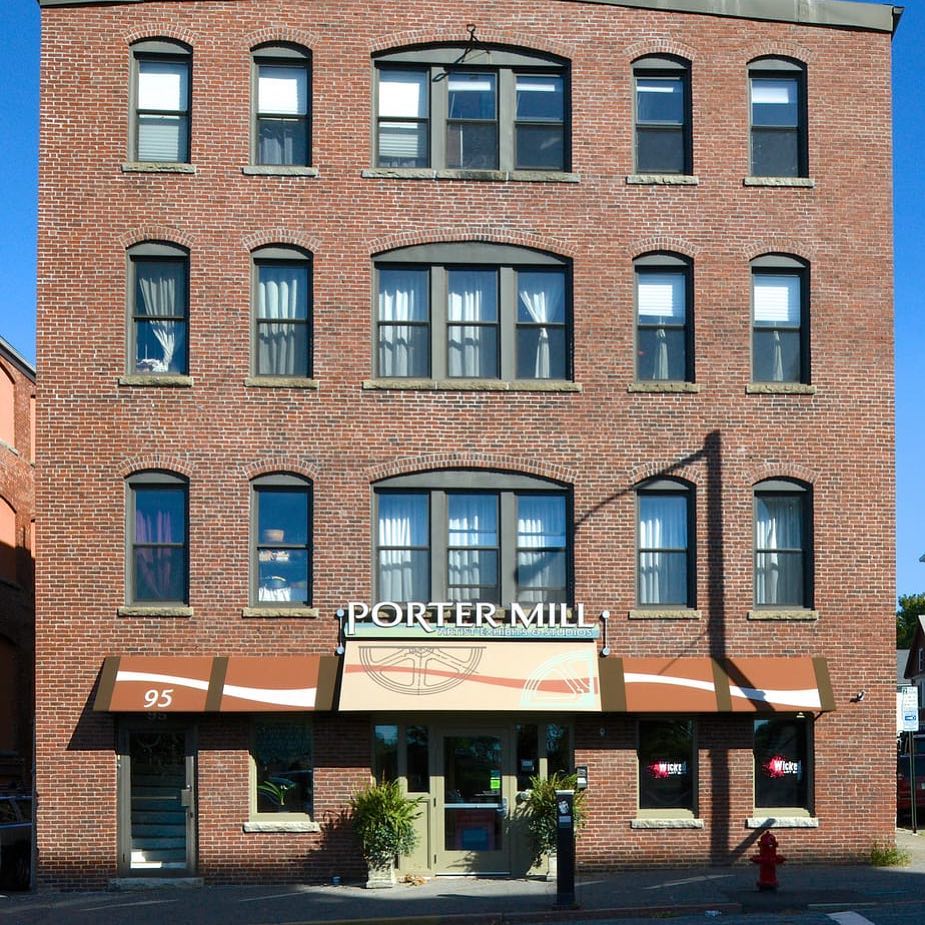 The Porter Mill Building in downtown Beverly, home to studios for more than a dozen artisans, will have a local gathering spot when Channel Marker Brewing opens on the first floor later this year.

The space will allow them to build out a cozy 44-seat taproom featuring communal tables, as well as a 3-barrel brewhouse for production of core beers, which Crandell says will include their Flagship IPA (heavily hopped with Citra, Mosaic, and Amarillo), their Wheelhouse Rotating Pale Ale series, and their Siren Sour Ale featuring a succession of fruits ranging from peaches to berries. They’ll also squeeze in a 1-barrel pilot system for R & D beers, which Corcoran says could involve adding lactose to their fruited sour ales, delving into stouts, or messing around with ingredients like green peppers, coffee, and even dessert foods. 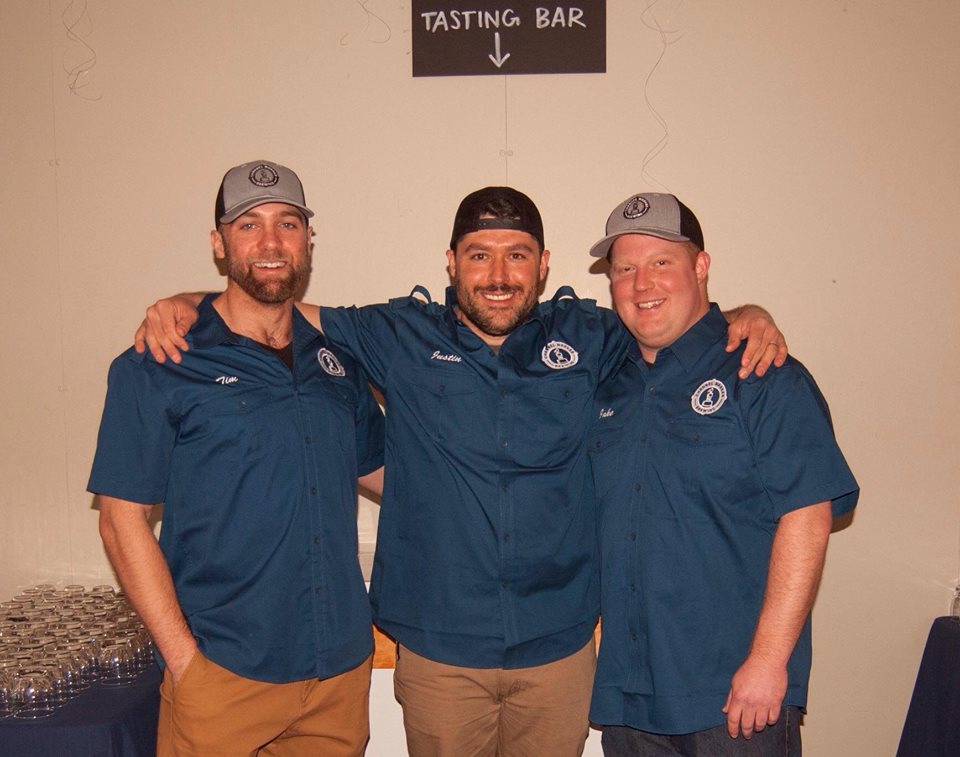 Craft beer explorers will need to set their bearings for Beverly if they want to try Channel Marker’s small batch beers, because aside from a few select bars and restaurants they don’t plan to bother with distribution, opting instead to focus on taproom and take away sales. If the licensing and construction phase goes well, they plan to be open Friday through Sunday starting this fall. Landlubbers welcome, as long as they’re serious about craft beer.