Nice local story on the opening of Channel Marker Brewing, a nano brewery and taproom in Beverly that we wrote about several months ago. As reported then, they plan to specialize in New England style IPAs and hope to create a following among local hop heads. The first of four new breweries expected to open in the coastal city in early 2019, they’re part of a transformation of the North Shore into an up-and-coming craft beer destination. 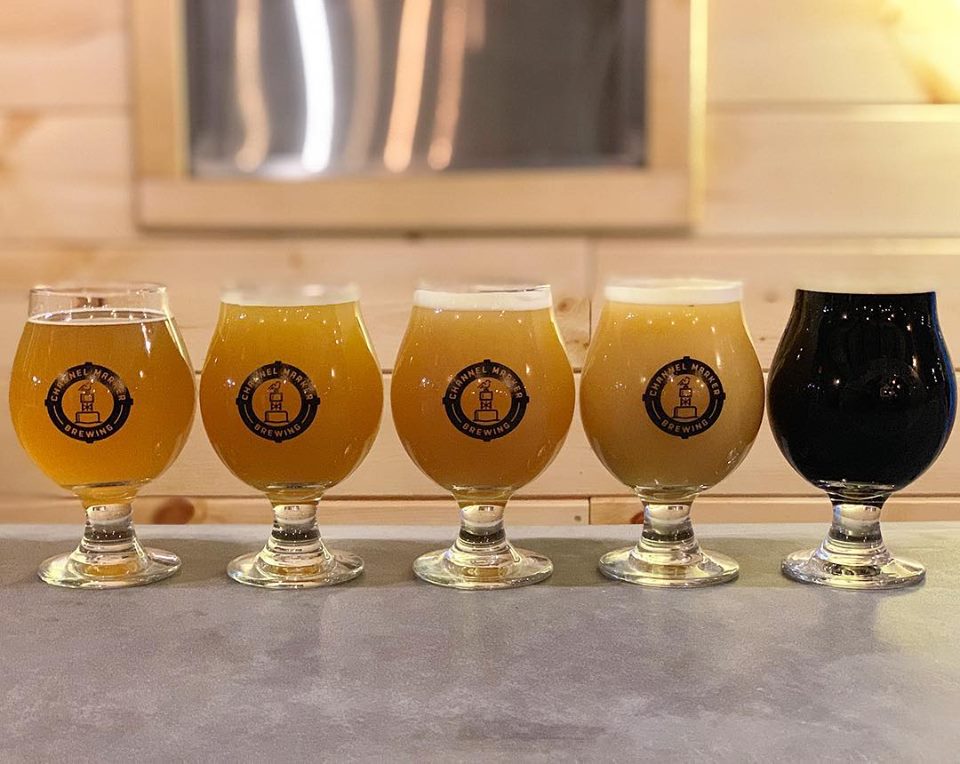