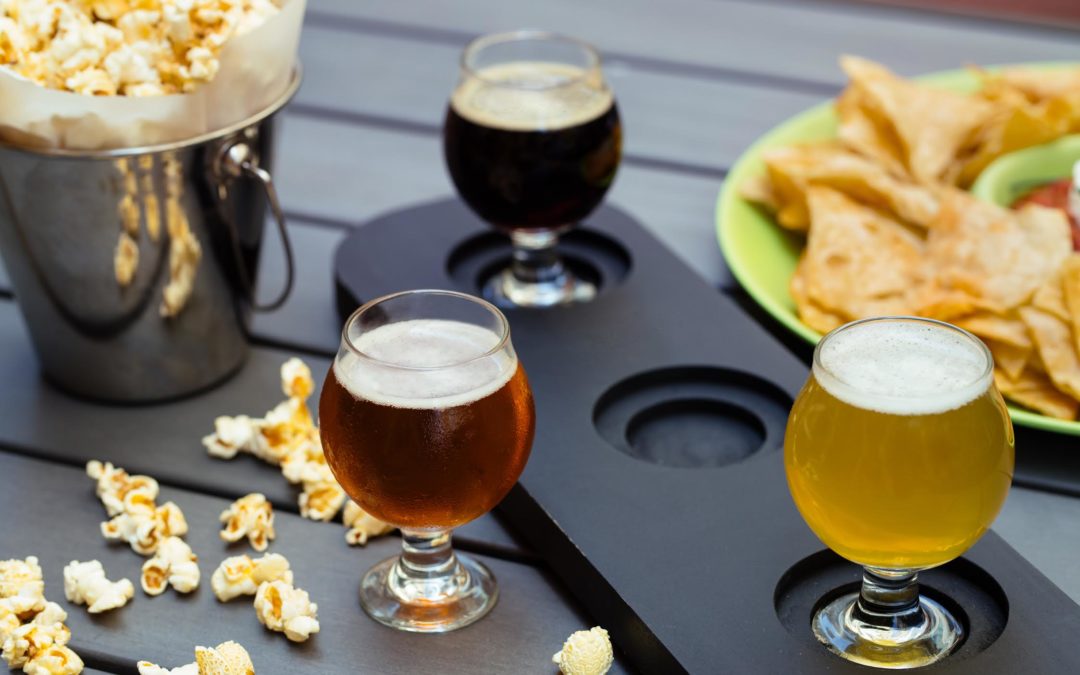 BREWER’S ALLEY KICKS OFF FOURTH POP-UP OF THE SUMMER

WHAT:                 Brewer’s Alley, nestled between the Boston Harbor and Atlantic Avenue, welcomes Lord Hobo Brewing Company to take over the outdoor taps with a kick-off party on August 22 at 5:00 p.m. The Lord Hobo team will be bringing in inspired décor in addition to pours of signature beers and more in the breezy new beer garden. RSVP for free to the kick-off event on Eventbrite for the opportunity to win an exclusive Lord Hobo Gift Box. The craft style-defining New England beers will be available at Brewer’s Alley from August 22 until September 25.

The flagship IPA features six hop varietals and a blend of spelt, oat, and wheat and delivers a notable citrus and tropical fruit finish

This dark beer surprisingly not a Stout, but an IPA bursting with tropical flavors and candied orange notes

A member of Preferred Hotels & Resorts LEGEND Collection, Boston’s only Forbes Five-Star waterfront hotel welcomes guests arriving by land or sea. Located on the historic Rowes Wharf Harbor, the Boston Harbor Hotel’s inviting ambiance and unparalleled service provide the ideal home away from home for travelers. Five-star accommodations with sweeping views of Boston’s cityscape or breathtaking waterfront, a contemporary spa and fitness center, world-class dining, 34-slip marina and Boston’s most luxurious living space, the John Adams Presidential Suite, make the Boston Harbor Hotel a destination Beyond Compare.  For additional information, please visit our website at www.bhh.com, call 617.439.7000 or follow us on Instagram @bostonharborhotel or on Facebook. 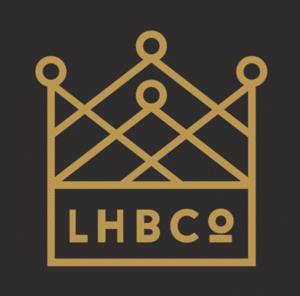 Founded in 2015 by Daniel Lanigan, Lord Hobo has become one of Massachusetts preeminent breweries with a wide selection of IPAs and a strong focus on crafting beers for New Englanders. Brewed out of Woburn, MA, Lord Hobo’s popularity has expanded beyond New England and is currently sold in more than 10 states and will soon be sold in California, North Carolina, Texas and many more. Lord Hobo’s philosophy of creating a beer that can be enjoyed by those who prefer the finer aspects of life and those who take joy in the small pleasures is exemplified by there diverse range of beers and approachable style. Lord Hobo’s mission is to bring people together from all walks of life and find sanctuary in the beers that unite communities. For more information please visit www.lordhobobrewing.com