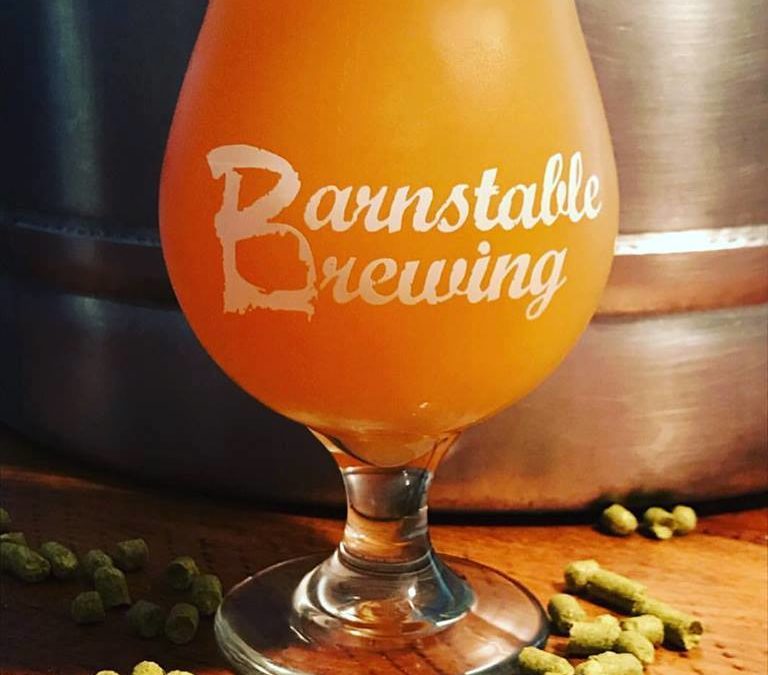 Less than a year after opening, Cape Cod’s Barnstable Brewing will do the beer world equivalent of going from zero to 60 MPH in under 6 seconds. Up to now they’ve brewed small batch beers on a 1-barrel pilot system (previously owned by Tree House) to fulfill their vision of “providing fresh, hand-crafted beer to Cape Cod.” They’ve typically been open a couple of days a week, and often ran out of beer. That’s all about to change. Having just completed installation of a fully automated, 30-barrel steam brewhouse, along with a new canning line, they plan to step on the gas pedal – just in time for the summer.

“We’re excited to hit the ground running when the masses start to come over the bridge on Memorial Day,” says founder Peter Connor. By then, he thinks, it should be full steam ahead for the family-run micro brewery that launched in Hyannis last September. Not that they haven’t had their share of road blocks, including a long battle with a commercial abutter over a zoning lawsuit. “It was frustrating,” explained Connor, “but the building (a former commercial laundry business) had great bones for a brewery so we decided it was worth the fight.” Though it delayed them two years, the decision turned out to be an opportunity for their son Mark to attend brewing school, first at the Siebel Institute in Chicago and then to Doemens Academy in Munich, Germany. He returned as a certified brewmaster and began working with his dad on recipes that often combined innovative hopping techniques with time-honored brewing traditions.

Peter had earned his chops as a home brewer, dating back to his college days in the 1990s. After wowing his friends for years, even home brewing 17 kegs of beer for his nephew’s wedding in Colorado (he had to drive it all out there in the family’s RV by himself because no one else could fit), he decided it might be time to consider opening his own brewery. Two years later he was chosen for the Sam Adams Come Brew With Us program and got to brew a Belgian Wit with the pros. The experience solidified his belief that he was capable of brewing commercial quality beer himself and the following year they found their space in Hyannis. 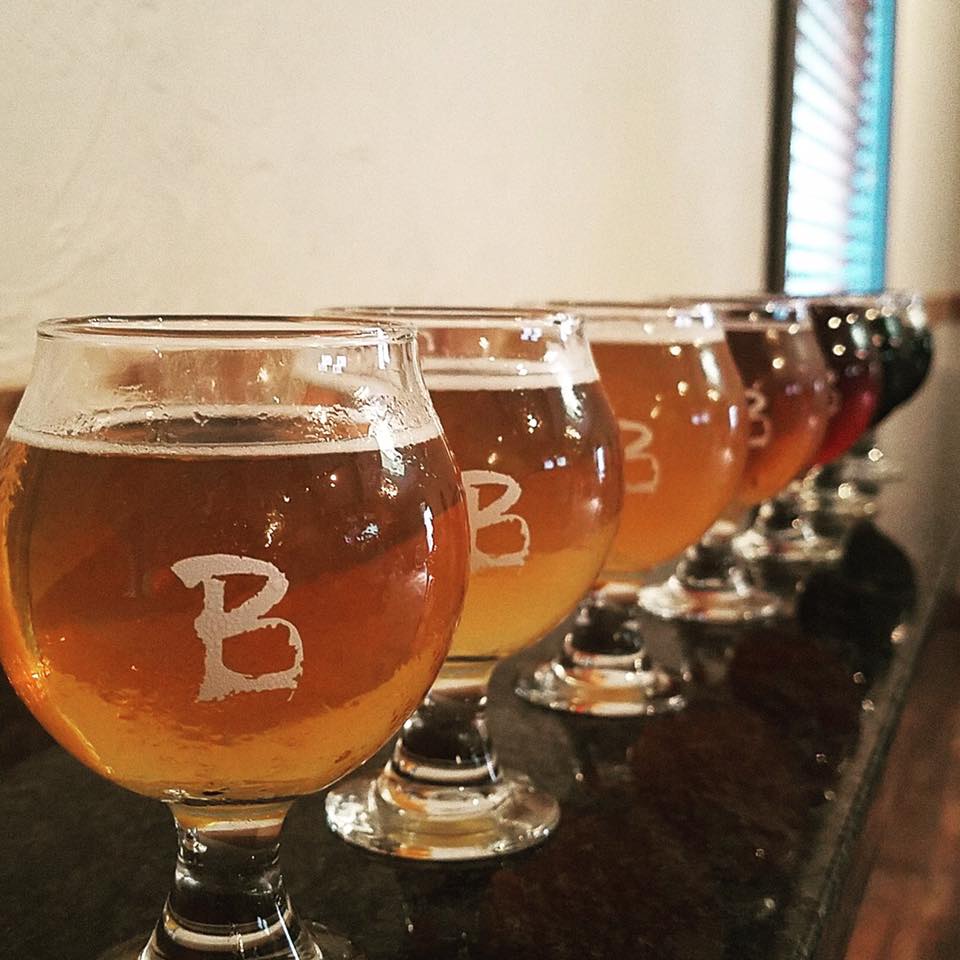 Barnstable Brewing will increase production of not only its flagships, but a plethora of new releases as well.

With everything finally in place, Barnstable Brewing is poised to ramp up production. “We’ve brewed more beer in the last week than we brewed in the first 9 months” said Connor. Much of it they plan to serve during expanded taproom hours and in the outdoor beer garden. To draw more guests they’ve scheduled food trucks on the weekends, added 31 new parking spaces, and have almost that many new recipes to release at the taproom this summer. They also have aspirations to start distributing on the Cape and throughout much of the Southeast, although they plan to be selective with their accounts.

Look for that expanded tap list shortly after Memorial Day, and the availability of many of the beers in 16-ounce cans and 750 ML bottles. As for the pilot system, Connor says they may replace it with something a little bigger and use it to work on recipe development. “Having launched two successful breweries, It’s got a lot of sentimental value,” he admits. “If we do decide to replace it, we might have to return it to Tree House.”