Bad Martha Will Open A Year Round Brewery & Taproom in Falmouth 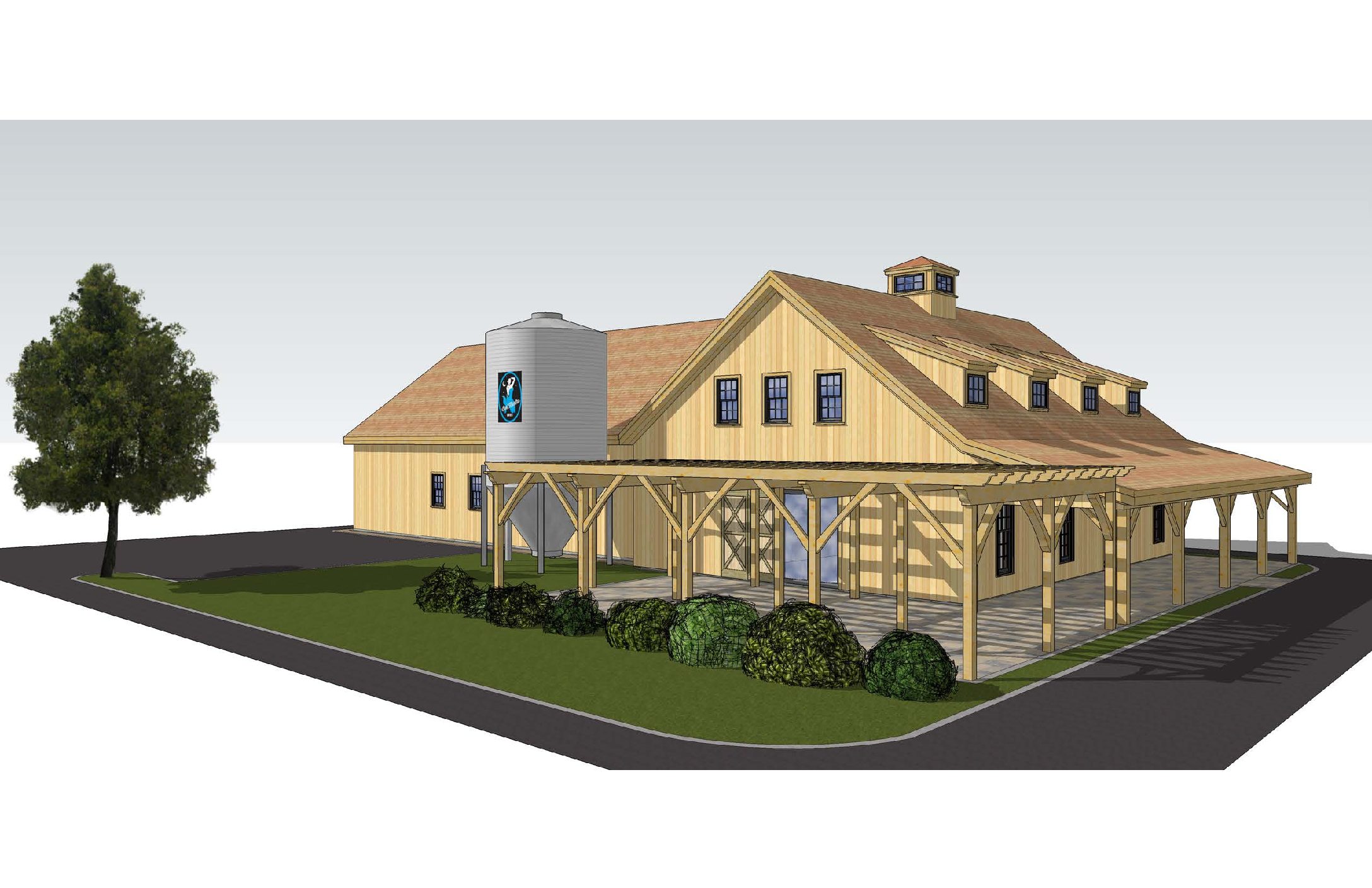 Getting bad is about to get a little easier for craft beer fans on Cape Cod. That’s because Bad Martha Beer, whose seasonal brewery and taproom are located in the Edgartown village of Martha’s Vineyard, will be opening a new location in Falmouth early next year. “The off-island location will make it easier for more people to visit us,” says head brewer Jacobi Reid, “and we’ll be able to stay open year round.”

With most of the red tape behind them, including town approval as well as both state and federal licensing, owners Jonathan Blum and Peter Rosbeck are hoping construction on the new facility at 876 East Falmouth Highway should be complete in early 2019. The footprint for the 1,500 square foot taproom and beer garden will mimic there existing space, which if you’ve never visited in summertime is gorgeous. Additionally, they’ll build a 2,500 square square foot, 15-barrel brewhouse along with a small kitchen that will serve light fare and flatbreads.

The new, larger production brewery will also allow Bad Martha to rework its distribution model, focussing more on delivering fresh beer to the Cape and Islands while pulling back a bit in the rest of the state. They’ll also move off-island, previously contract brewed at Mercury Brewing in Ipswich, to Falmouth and convert distribution of all its beers strictly to cans. They’ll start with Iron Heart Mobile Canning and eventually install their own canning line. “It’s a better format for our popular beers like Honey Helles or Shark Bite!, a jalapeño cucumber lager,” says Reid. 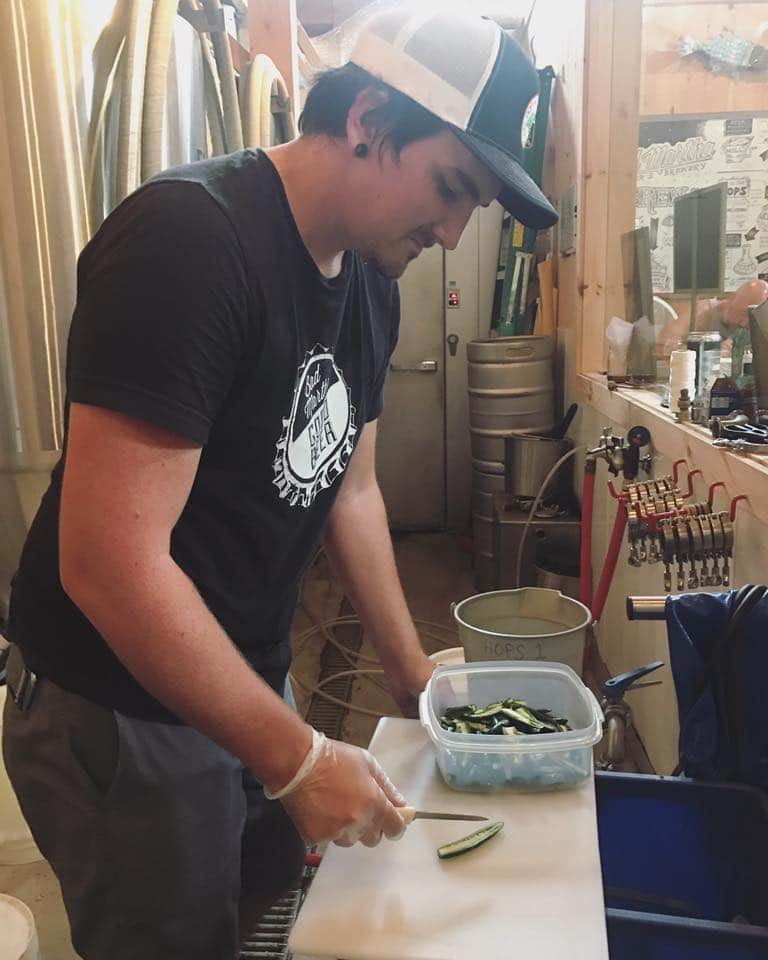 Brewery count for the fast-growing Cape and Islands region is likely to reach double digits by the time Bad Martha opens in February or March of next year. Recent openings have included production nano brewery 6A Brewing in Sandwich and former contract brand Naukabout in Mashpee. And later this summer, Falmouth will welcome Aquatic Brewing, currently in the build-out phase.

* The rendering of the new Bad Martha brewery is subject to Town of Falmouth approval.