3 Of Our Favorite Beers This Week 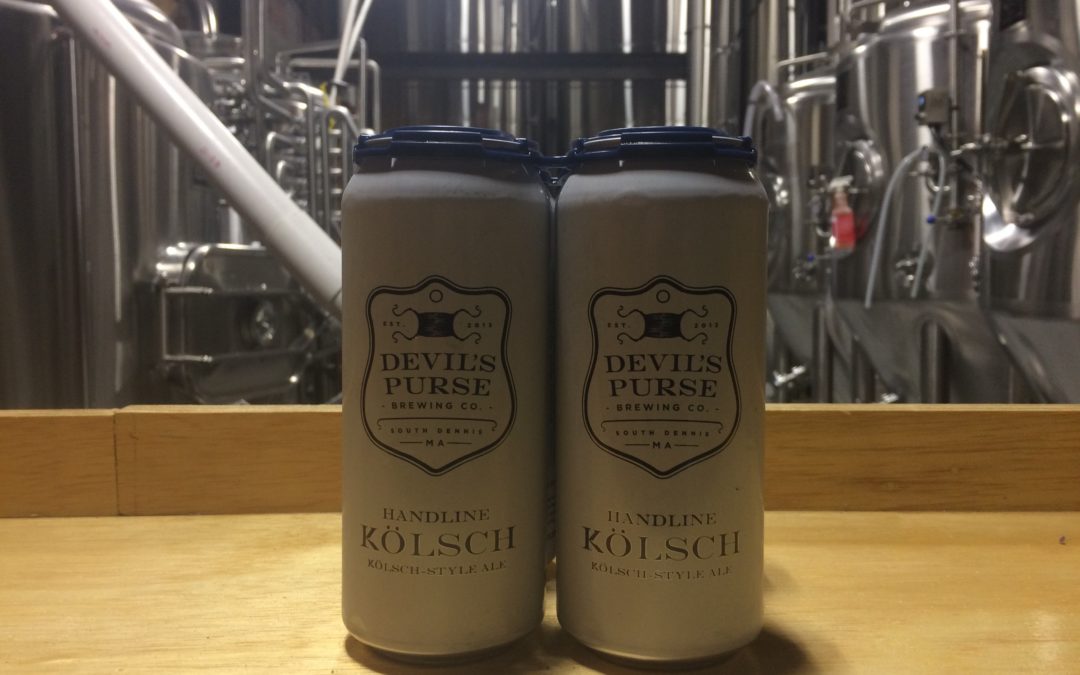 Another Mass Brew Monday is upon us and we are taking the time to recommend three of our favorite craft beers from the last week. One of us took a “Rhode Trip” to RI and the other jetted off to Florida, but despite the fact they are both enjoyable craft beer destinations, we always come back to our Bay State beers. So here are three Mass. beers we think you’ll really enjoy.

Devil’s Purse Brewing’s interpretation of a German-style kolsch is a 5% ABV beer with low bitterness and has a clean, dry, refreshing taste. Named for the brewers’ memory of fishing as kids, “Handline” Kolsch is more widely available in 16 ounce cans since signing on with Night Shift Distributing back in September. To meet the distribution demand, this flagship beer along with their ESB are primarily brewed at the Isle Brewer’s Guild in Rhode Island instead of their South Dennis brewery. Everybody seems to be looking for the next juicy hop-bomb, but we think a well-executed kolsch like this one from DPB is worth a pour.

We know you don’t want to come into work on a Saturday and now you have a beer to drink instead of punching the clock for overtime. “We’re Going To Need You To Come In On Saturday” by Exhibit ‘A’ Brewing is a scotch ale that drinks easy even with it’s 8.4% ABV. With notes of rich caramel and honey roasted peanuts, this sipper has a malty sweetness and dryness to please your palate. Unfortunately this brew is a one-off, but it is still on tap at the brewery for now as well as in cans around the Bay State. Use the Exhibit ‘A’ beer finder to locate yours today. 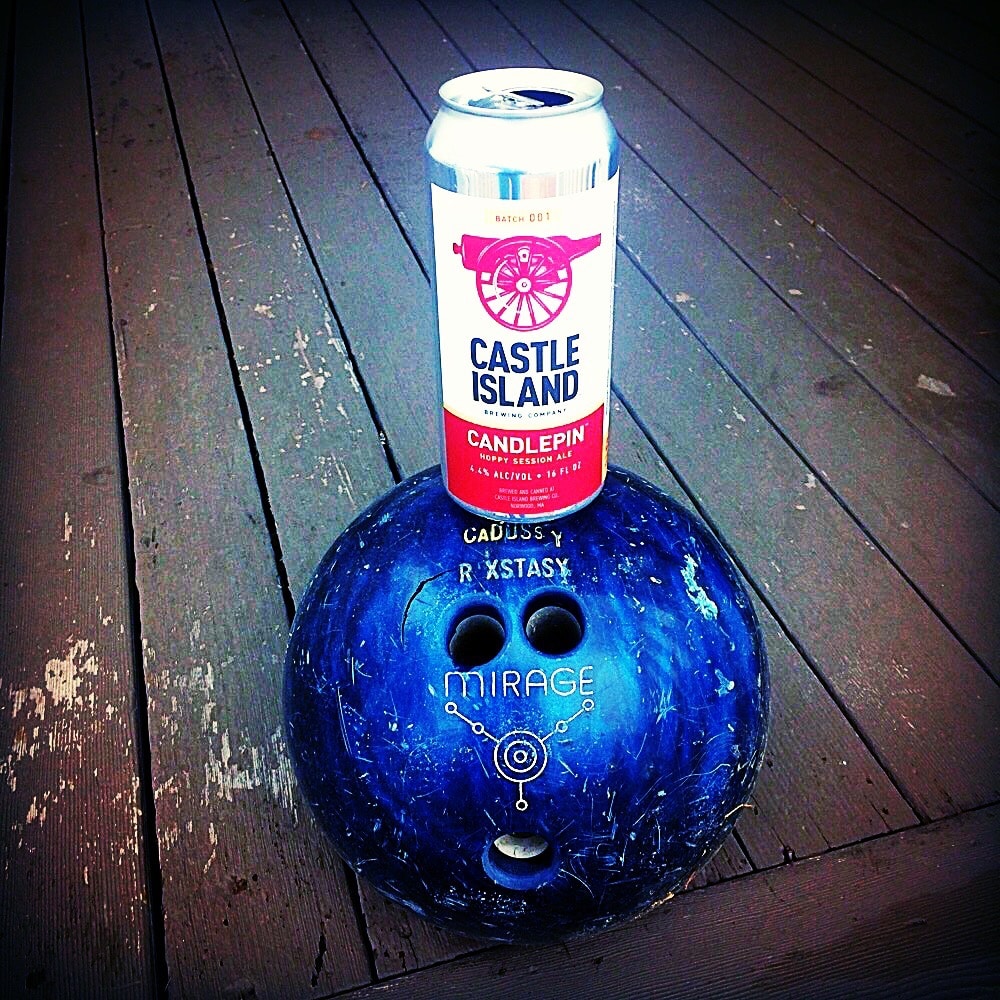 We remember drinking the first batch of Candlepin

Castle Island Brewing recently celebrated their second anniversary and one of the first beers they brewed was “Candlepin.” Widely available in 16 ounce cans, this session IPA (4.4% ABV) that you can drink anytime is made with their house yeast and plenty of Columbus and Citra hops. One of CIB’s year round beers, describing it as easy-drinking doesn’t seem to do this brew justice. Drink this beer from the first frame until the tenth and we promise you won’t be disappointed. We prefer ten pin bowling, but when it comes to beer pour us a Candlepin!