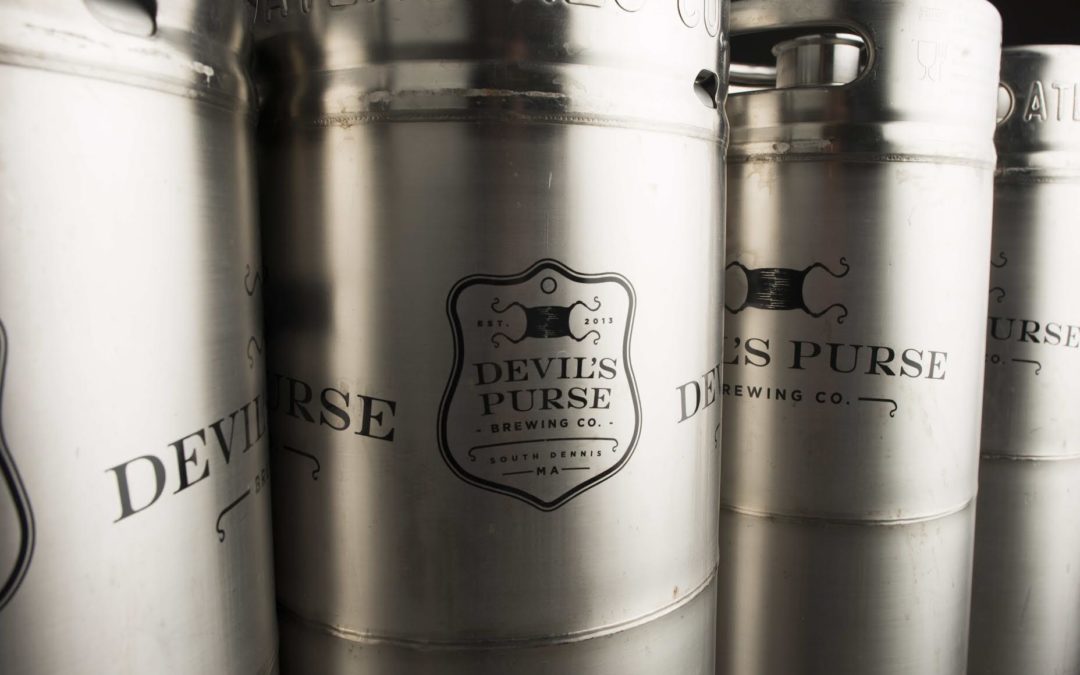 SOUTH DENNIS, Mass. – Devil’s Purse Brewing Company announced today it has signed with Night Shift Distributing to sell its beers in the Boston metropolitan area and throughout Central, Western and Northern Massachusetts.

The partnership marks a milestone for both of these young companies. 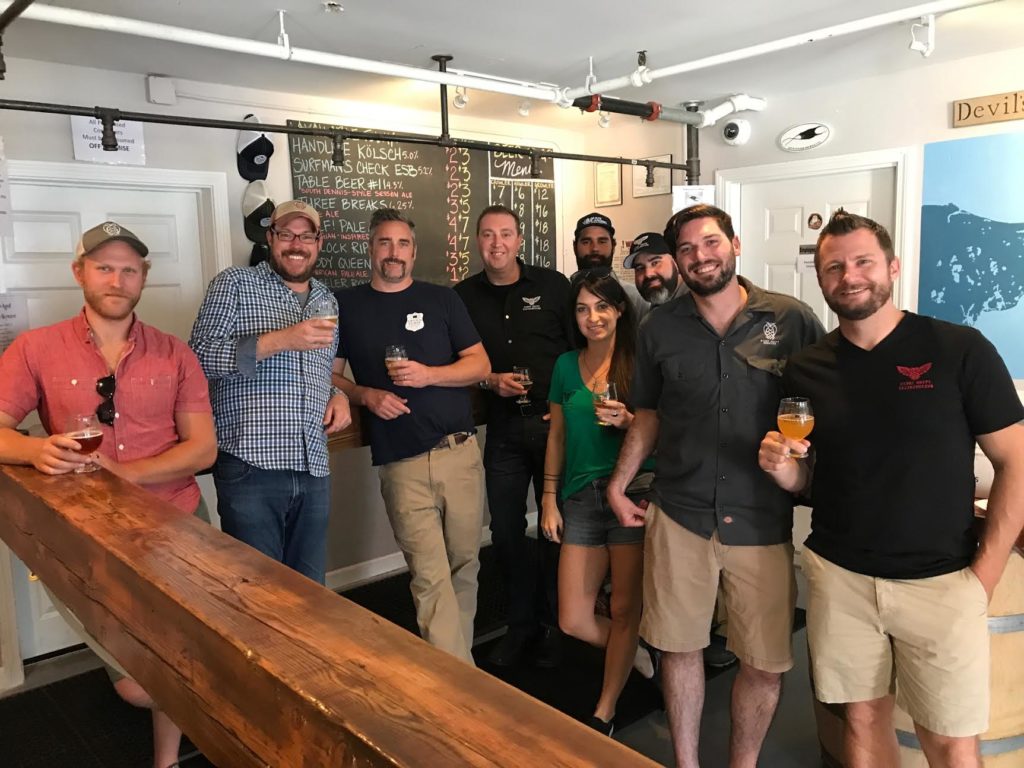 For Devil’s Purse, the agreement means its European-inspired beers will now be available throughout the Commonwealth. In April, Devil’s Purse signed with Colonial Wholesale Beverage, based in North Dartmouth, as its local distributor for Cape Cod, the Islands, Bristol County and most of Plymouth County.

“The Boston metro-area and localities beyond Cape Cod are great craft beer drinking communities and the folks at Night Shift are uniquely positioned to introduce and sell our beers in this market,” said Matt Belson, cofounder of Devil’s Purse. “Between Night Shift Distributing and Colonial Wholesale Beverage we feel that Devil’s Purse has the potential to expand with solid and sustainable growth throughout Massachusetts.” Besides the limited styles produced on Cape Cod, Night Shift will also have access to beers produced by Devil’s Purse at its partner brewery, Isle Brewers Guild, located in Pawtucket, R.I.

“We first met the crew at Night Shift when they were a nano-brewery in Everett and we were still in our brewery research phase,” said Mike Segerson, cofounder of Devil’s Purse. “We have great respect for what Night Shift has accomplished and when the opportunity presented itself to partner with their new distribution company it just made sense. They also have a true appreciation for the styles of beer we are brewing at Devil’s Purse.” 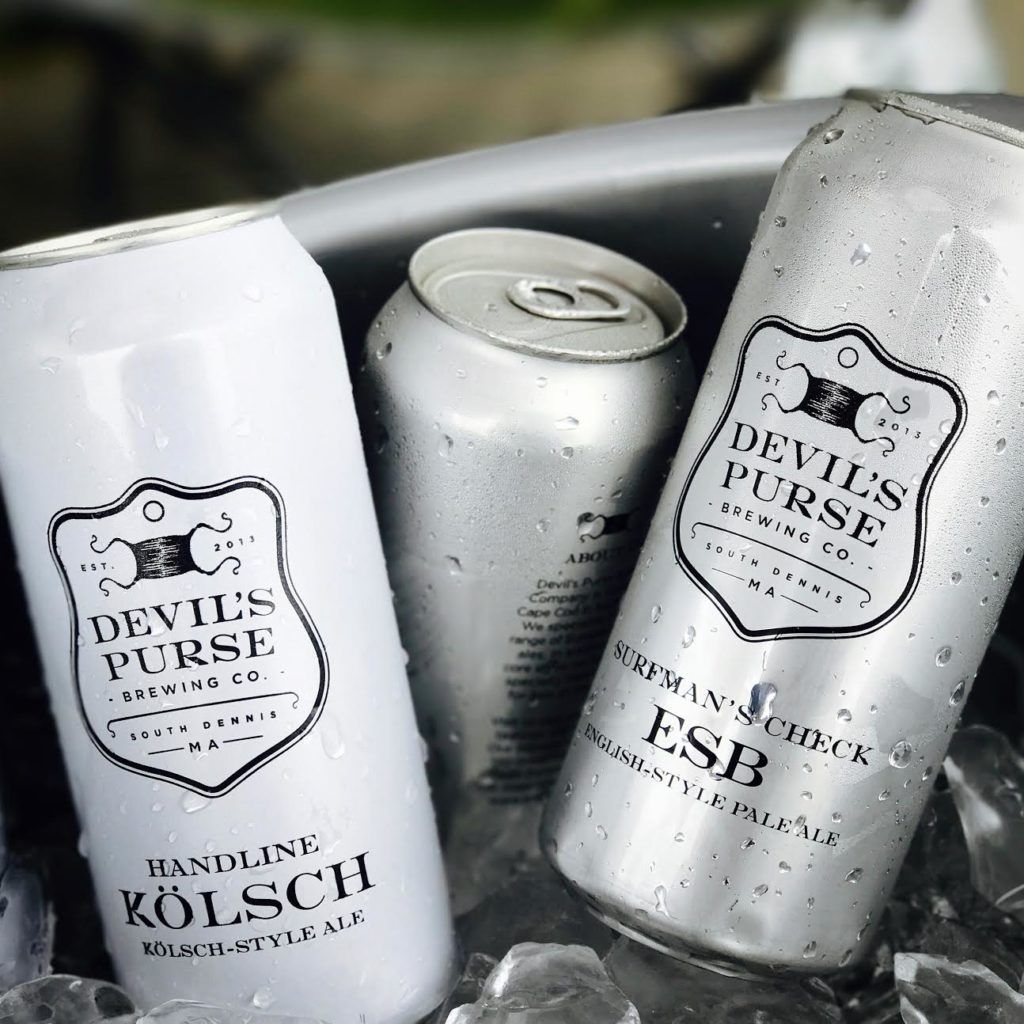 The first significant shipments of Devil’s Purse, especially their Handline Kölsch and Surfman’s Check ESB are planned later this fall and will coincide with launch events in and around Boston. Smaller quantities of Devil’s Purse’s more limited beers such as their IPAs, pale ales, oyster stout and saisons could also enter the market sooner depending on inventory. “Not only are we excited about sharing their beer with the thirsty folks of Massachusetts, but we are excited to show that brewers can work together to find an alternative route to market,” said Burns.