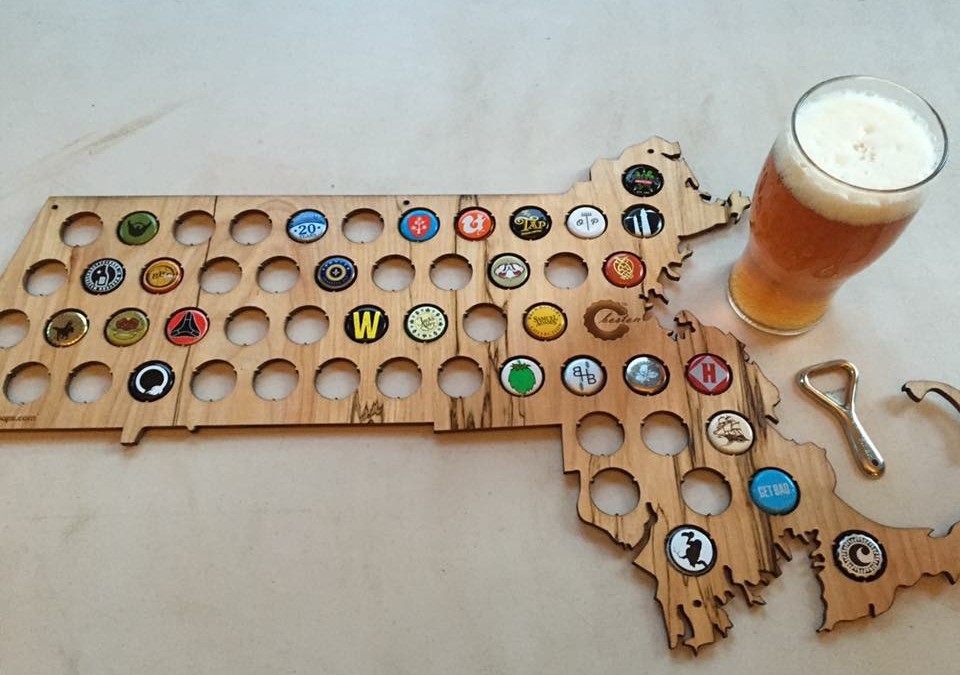 In case you haven’t noticed, we love craft beer, especially what’s brewed right here in Massachusetts. You should too, and for good reason. Start with nationally respected breweries like Tree House and Trillium, consistently putting out some of the juiciest IPAs in the country. Next consider barrel aging innovators such as Night Shift, Cambridge Brewing Company or Jacks Abby. Don’t overlook reliable regionals Berkshire and Wormtown, or up-and-comers Navigation, Devil’s Purse, or Medusa. The Bay State also has hidden gems, including Building 8, Cold Harbor, or Fort Hill. And of course we have Sam Adams and Harpoon, pioneers who paved the way. You get the idea, there are a plethora of top notch brews to choose right here in our own back yard. We’re closing in on having tried a beer from every one of the state’s 100-plus commercial brewers and haven’t been disappointed yet. 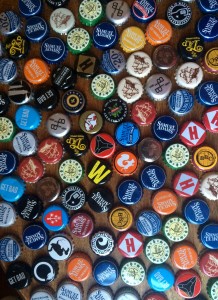 Put your caps on a Beer Cap Map

Join Us As We Kick Off “Mass. Brew Mondays”

With all the choices craft beer consumers have these days, it’s easy to forget that there’s a ridiculous amount of amazing beer brewed here in the Commonwealth. We want it to stay that way. You should too. That’s why we’ve decided to celebrate the amazing craft beer scene here in Massachusetts by starting “Mass. Brew Monday,” and we want you to join us. It’s simple: chose a brew from one of our awesome local breweries every Monday, then share what you’re drinking with us on Instagram,Twitter or Facebook using the #Massbrewmonday hashtag so we can retweet it.

Drinking one of you’re favorite local brews on another day? Feel free to use the #Massbrewbros hashtag to let us know anytime you’re drinking a craft beer from the Bay State. After all, sharing is caring. Cheers to Massachusetts Beer!