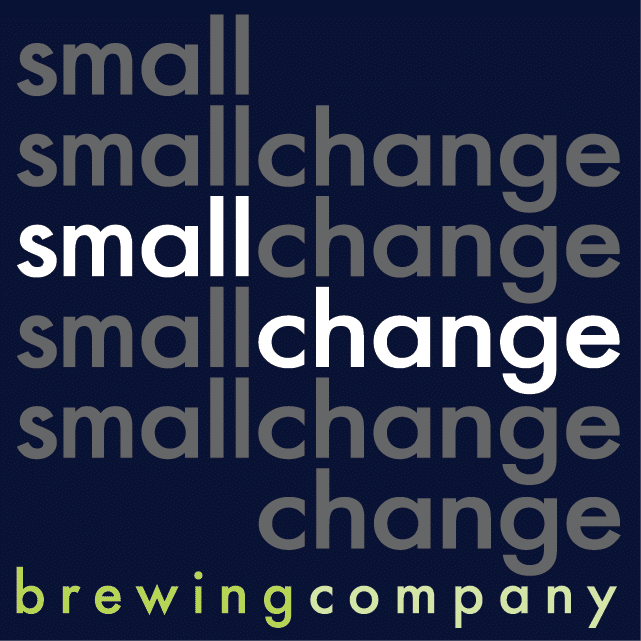 Aspiring brewer Mike Patterson has never made a beer he thought was perfect. Most of what he brews on his back porch in Somerville he gives away to neighbors, sharing the rest with his homebrew club to solicit their feedback. He won’t specialize in juicy New England IPAs, preferring classic, sometimes overlooked beer styles instead. And he doesn’t expect to make a big splash when his contract brand Small Change Brewing joins Metro Boston’s thriving craft beer scene this week. “To be honest,” he admits, “I’m terrified.”

As any commercial brewer will tell you, putting your beer out to the public for the first time is daunting. It’s one of the reasons Patterson and his wife, Emily Vides, have decided to start as a contract brewery – less risk and less debt. It also requires less time, something of a premium for a couple trying to run a business while raising a family. “Things were on hold for a bit, but now that the kids are off to school it makes sense,” says Patterson, a home brewer for the last decade while volunteering, interning, and then working part time at a number of Boston area breweries.

So starting this month, Patterson will have one recipe at a time brewed at Great North Aleworks in New Hampshire. Once it’s ready, and after he’s dropped the kids off at school, he’ll drive the minivan up to the cold storage facility, fold down the seats, and load in as much of the 40-barrel batch as he can. From there, he’ll schlep it off to fill the orders he’s solicited from a handful of select liquor stores in the Greater Boston area. Having first discovered the world of craft beer as a package store manager with an employee discount, he will have come full circle.

The first release from Small Change (which hits shelves this week) will be an easy-drinking, dry-hopped Pale Ale called A Little Rain (5 percent ABV). “I’d rather drink two session beers than one double IPA,” says Patterson. After that it’s a light-bodied English style Dark Mild, just 3 percent ABV, named The Future is Unwritten. Zigging while most new breweries are zagging is one way he hopes to get noticed in a crowded craft beer marketplace. Another will be using local artists to create unique artwork and can design. “We can’t communicate directly with the consumer,” he says, “so memorable names and interesting can design will be important.” 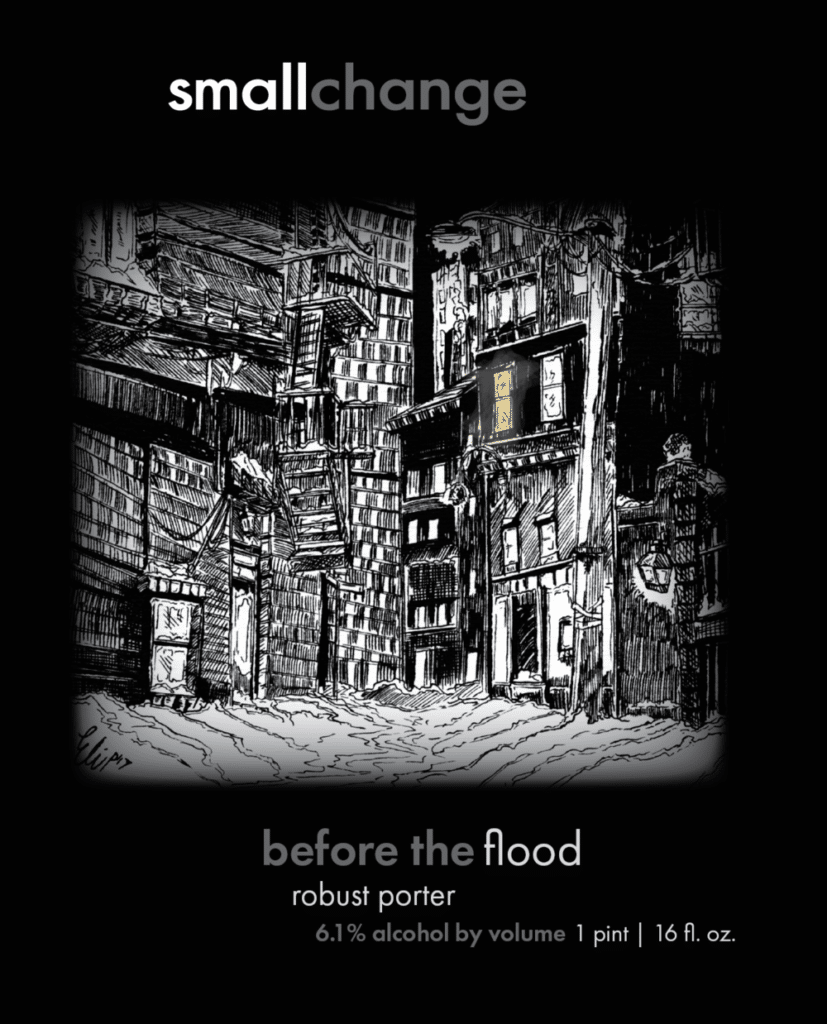 Co-founder Emily Vides draws inspiration for can design from pieces by local artists, like this one from Eli Portman.

What’s also important to Patterson and Vides, who works on the business side of things and is the official taste tester, is to hold true to their mission of “furthering the appreciation of the types of beers they love to drink, regardless of trends.” And it may just work. Consider that noted local brewery Castle Island recently introduced a new lager, and another, Night Shift, even released a lite beer. After several years of being dominated by IPAs and other big beers, some believe the craft beer landscape could probably use a small change.