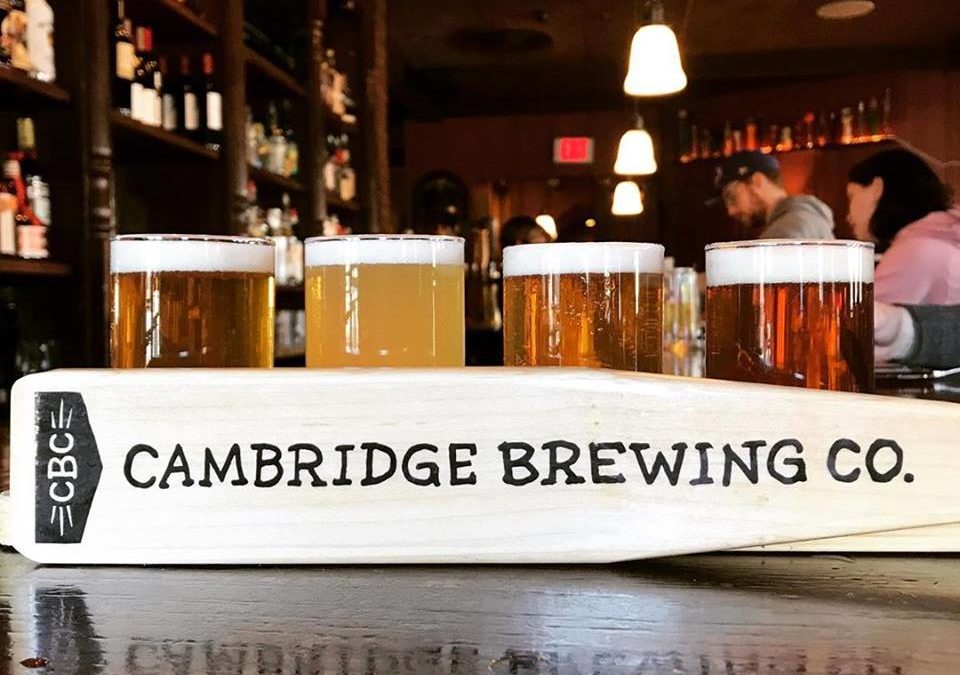 When Phil Bannatyne opened Cambridge Brewing Company in 1989 there were all of five breweries in Massachusetts. His vision for the refurbished mill building in Kendall Square was to open a 10-barrel brewery with a small kitchen, like the ones he’d frequented while living on the west coast, and provide house-brewed beer for a thirsty college town. A year into the endeavor he realized there would need to be more of a restaurant component than he’d imagined. He also realized he was onto something: “People were excited that I was brewing the beer right here,” he remembers. “But I knew I’d need to expand the kitchen side of the business to make it work.”

With more of Bannatyne’s attention directed to food service, it didn’t leave much time for brewing. His first big hire was a full-time brewer named Darryl Goss, who soon introduced patrons to the first commercially brewed Belgian beer in the U.S., Tripel Threat. It medalled at the Great American Beer Festival and has been part of the brewpub’s rotating offerings ever since. The beer also helped CBC establish a reputation for award-winning and innovative beers, one it’s maintained to this day.

Soon after, Bannatyne hired current brewmaster Will Meyers, whose creative passion and respect for tradition resulted in a roster of beers unlike that of most other breweries. Early in his tenure Meyers started one of the first cellar programs in New England and began aging beer in wood, using micro flora to enhance flavors. Later he created the first true Solera System in the country which resulted in one of the first barrel-aged American Wild Ales, and more recently he introduced a true sake-beer hybrid weighing in at 14% ABV. In 2017 Meyers was selected by the Brewers Association for its prestigious Russell Schehrer Award for Innovation. Depending on when you visit, he and his team could be brewing anything from a “simple classic pilsner to an unhopped gruit herbal beer or an obscure style like a Polish grätzer.” 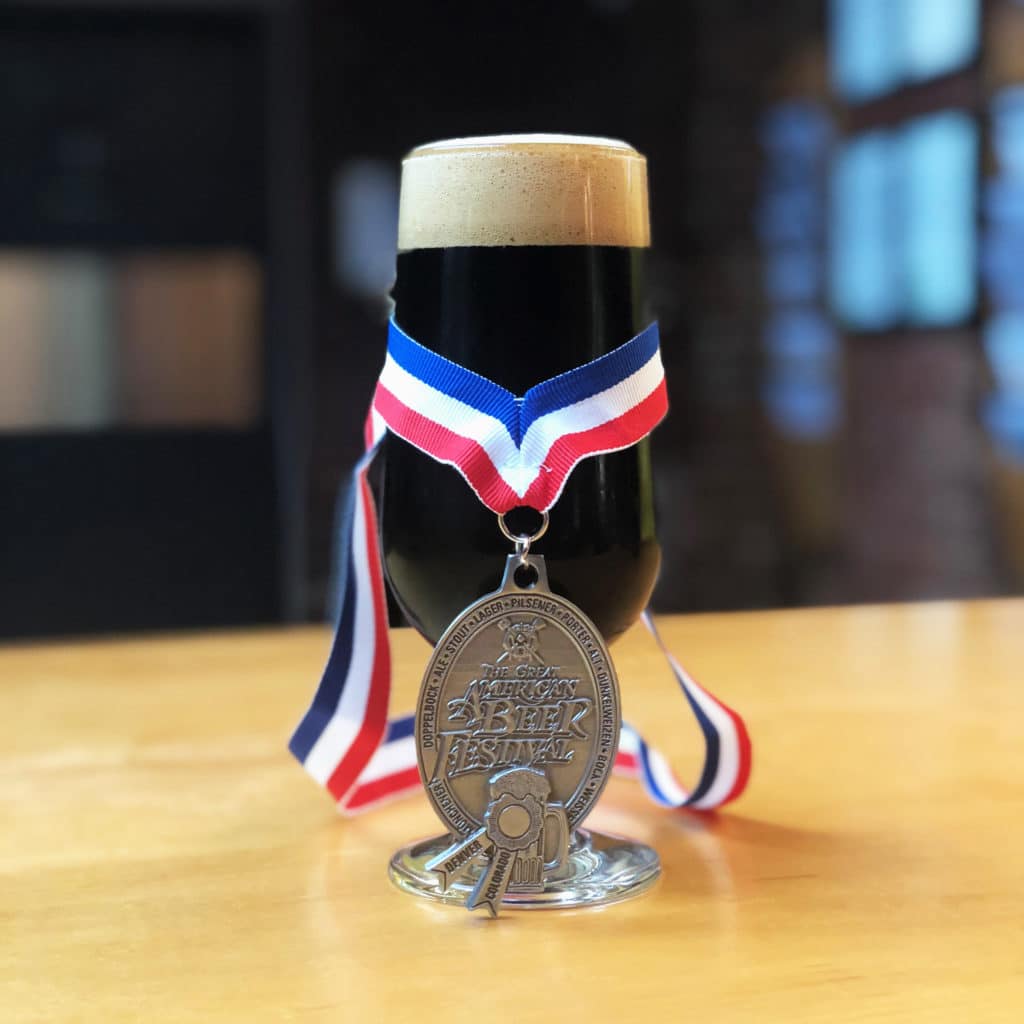 Death and the Maiden, an award-winning Baltic Porter, was the most recent of the many GABF medals CBC has earned in its 30 years.

CBC has also developed a cult-like following for its amazing specialty beer festivals, including annual celebrations of Barleywines, Sours, Gruits, Stouts, and of course their not-to-be-missed Great Pumpkin Festival featuring dozens of fall seasonal beers from all over the U.S.. 30 years after starting, the impressive evolution of craft beer hasn’t been lost on Bannatyne, who initially brewed just three offerings, an Amber, a Golden, and a Porter. He says the spectrum of beers these days is amazing, and half kids that Meyers got the job he really wanted.

Meyers isn’t the only one that made a memorable career for himself after getting his start at CBC. Some of the current brewers who’ve worked hand-in-hand with Bannatyne and Meyers include Wormtown founder Ben Roesche, Megan Pirisi of Sam Adams, Jay Sullivan and Sean Nolan of Honest Weight, Kevin Dwyer at Maine Beer Company, Adrian Beck-Oliver at Hidden Cove, and Alex Corona who will soon open Brato Brewhouse & Kitchen. To keep up with all the new competition, which Bannatyne believes is sustainable with the right business model, he’s placed more emphasis on offering a locally grown and seasonally inspired menu that changes five times a year and pairs the food with specific beers.

“The thing I’ve always admired about CBC is that they do their own thing, and they do it incredibly well,” says Hoppy Boston blogger Ryan Brawn. “They set up shop in Kendall Square when there was nothing else there, and brewed wild and sour ales when few others were tackling those styles – now it’s a destination.” Jocelyn Bartlett, a Bostonian and admitted super fan, agrees. A craft beer convert who gave up cheap, mass-produced lagers more than a decade ago, she feels that CBC doesn’t get as much hype as some of the newer breweries, but says “they’ve been putting out consistently top notch beers longer than any of them.” She’s also a fan of their “awesome food.”

As the upcoming 30th anniversary event approaches (mark your calendars for Saturday, May 4th), Meyers has been saving up some special batches, as well as begging-borrowing-stealing enough jockey boxes so he can offer 30 CBC beers for the special day. Among them will be vintage kegs of numerous classics and favorites, award-winning beers like Benevolence that have been important over the years, and a number of other surprises including a 3.8% Bourbon Barrel-Aged English Mild Ale called Old and In the Way. Along with all the beer, executive chef David Drew will be grilling up some specials on the patio and there will be live music. For more details check out their recent press release.

If for some inexplicable reason you miss the big shindig, Meyers says the remainder of the year will be filled with some other pretty special collaboration beer releases.