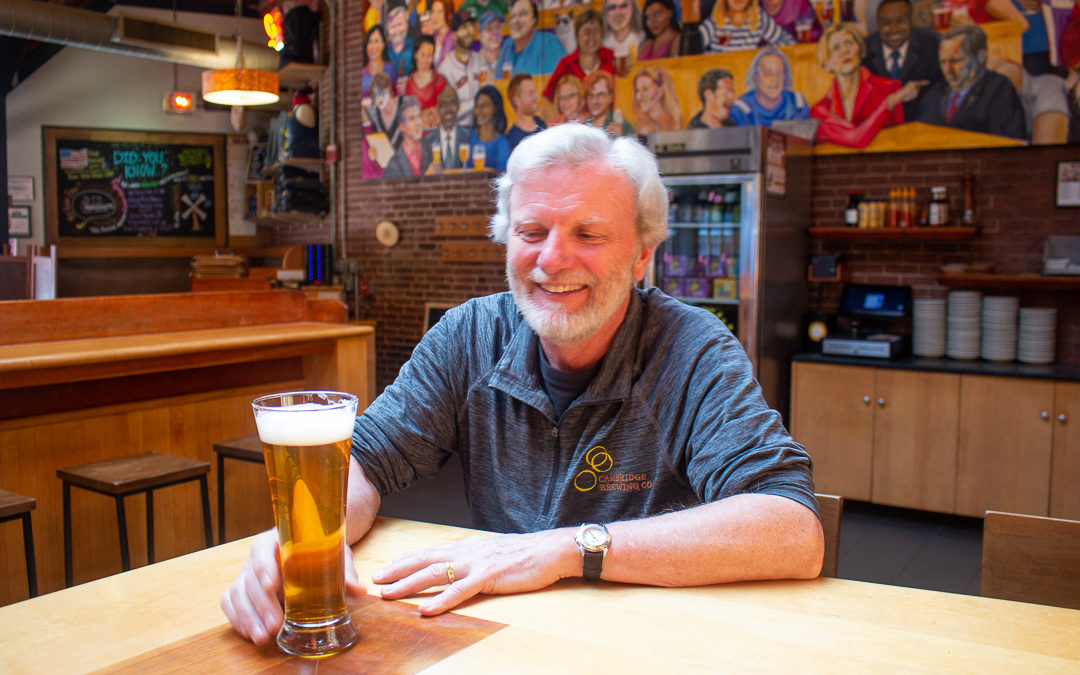 PRESS RELEASE / April 19, 2019 (CAMBRIDGE, MA) – Nationally acclaimed and locally cherished, Cambridge Brewing Company will celebrate 30 amazing years on May 4th, 2019! CBC has been at the forefront of the pub brewery movement since its inception in 1989. Their focus on high quality craft beers and seasonally inspired New England fare has led to numerous accolades and a devoted clientele.

“One of the things that I set out to do with CBC was to create a space where people can get a respite from their hectic lives and sit down to enjoy a beer, good food, good company, comradery, and community,” says CBC founder Phil “Brewdaddy” Bannatyne. “A lot of people come to the brew pub regularly and have made friends or met their future spouses here. CBC has become a piece of the fabric of Cambridge.” 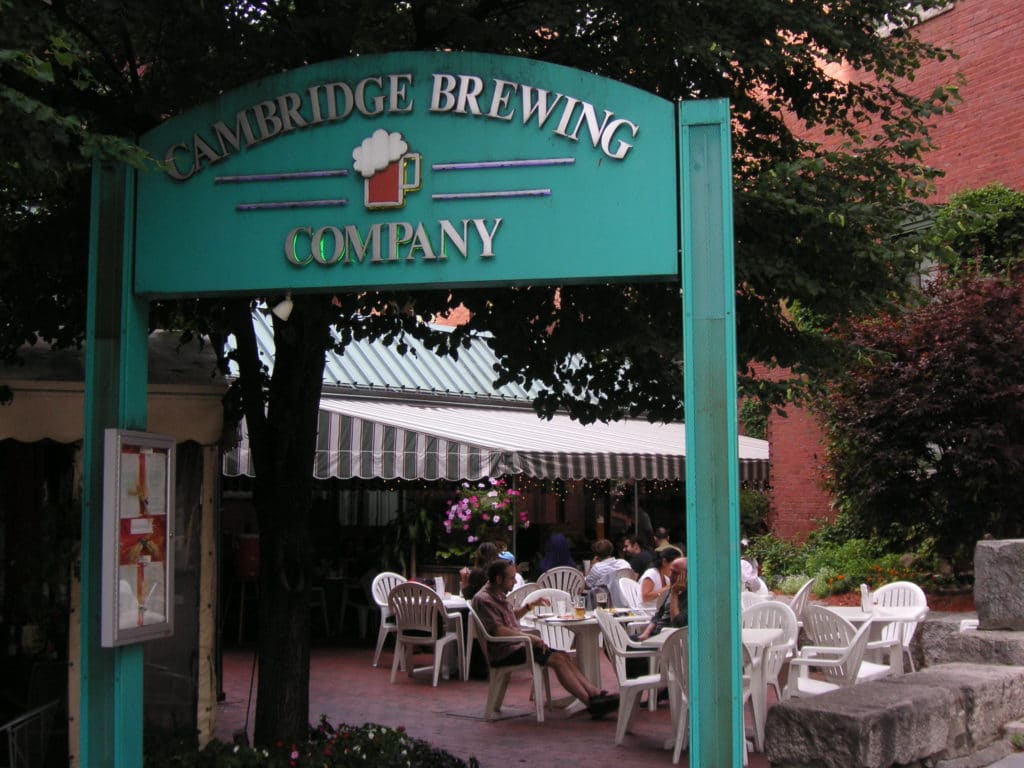 Then: The old archway leading to Cambridge Brewing Company, which opened in 1989.

For 30 years, CBC’s team of brewers have crafted a wide array of traditional, new American, and experimental beer styles. CBC was also the first commercial brewery in America to ever produce a Belgian beer and a true solera-style barrel fermented American Sour Ale. Their passion for experimentation combined with their respect for classic world styles has led to 15+ awards, including Brewmaster Will Meyers being named the 2017 recipient of the Russell Schehrer Award for Innovation in Craft Brewing, arguably this country’s most prestigious brewing award.

“Our food concept has continued to evolve, focusing on seasonal, local, farm to table fare,” says Phil Bannatyne. “In addition, the range of beers that we brew is quite extensive — from the 3 beers we had when we first opened to the 14+ beers today that rotate regularly and vary in styles.” 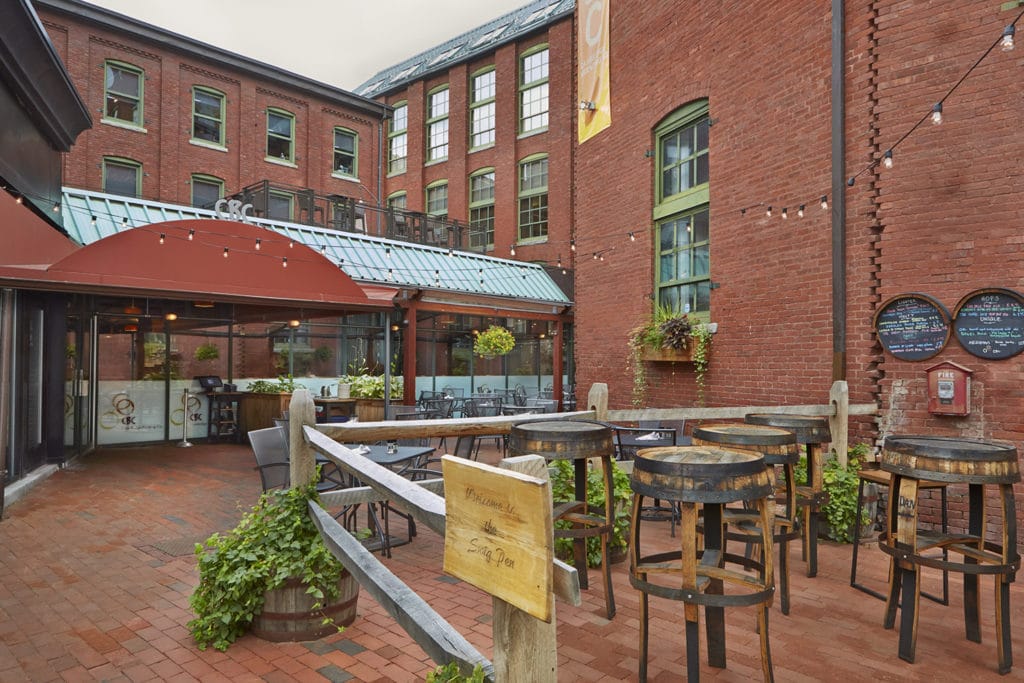 Cambridge Brewing Company invites you to join them as they celebrate 30 amazing years on May 4th! CBC will fire up the grill and ring in this important milestone with a 30th Anniversary Party featuring 30 CBC beers on tap, live music, and special recognition of CBC’s amazing group of friends and alumni. No tickets are required for the event. A full beer and food menu will be available for reference in CBC’s Facebook event page.