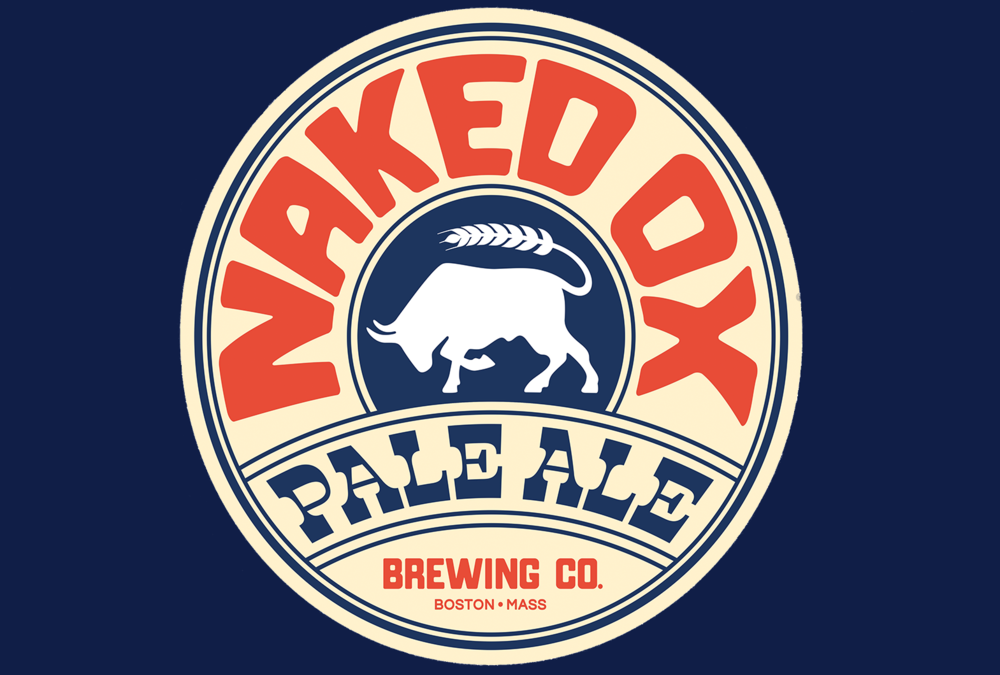 A new contract brand called Naked Ox Beer Company quietly launched in Boston recently. If you’re into the local live music scene you might have noticed the unfamiliar brand, sold in distinctive 16-ounce cans, when it debuted at venues like Brighton Music Hall, House of Blues, or the Paradise Rock Club just over a month ago. Co-founders Ryan Vangel, a longtime talent booker, and Lindsay Kick, a craft beer industry veteran who served a stint as the Mass Brewers Guild Executive Director, are catering to a niche market. Currently, McGann’s Irish Pub on Portland Street and Lir on Boylston Street are the only other places you can find it, but the duo has plans to expand into other live music locales in the near future. 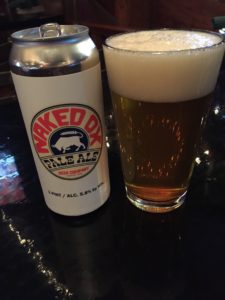 A crisp Pale Ale with a hoppy bite, the first offering from new brewery Naked Ox recently debuted at a handful of venues around Boston.

According to their website, Naked Ox Beer Co. is a venture between “four friends [Vangel and Kick being the forward facing ones] who love beer as much as they love live music.” Tired of settling for “shitty beer” at most of the shows they were taking in, their motivation was to create a Boston-based beer they could share while watching bands at the city’s various music venues. It’s there that they plan to focus their marketing and distribution efforts.

The beer’s name is a reference to historical figure William Blackstone, the first European to settle in Boston, who was known to have rode around town on an ox (no definitive word on weather he wore clothes while doing so). “It’s after his independent spirit that we dedicate our Boston made beer,” says their homepage.

So far they have just one offering, a 5.8 percent Pale Ale which has received reasonably good ratings on Untappd, and is currently brewed and distributed by partner brewery Dorchester Brewing Company. It’s affordable price point, just $7 (a steal if you’re familiar with local night club prices), is likely to appeal to macro drinkers looking for a more flavorful beer, as well as to wallet conscious craft drinkers. Kick said to be on the lookout for more styles in the future.

Naked Ox joins the Metro Boston Region’s fast-growing brewery scene at a time when eight breweries already operate within the city limits and several more are on the way. So far, they’ve kept a relatively low profile, but have made a few social media posts on Instagram.