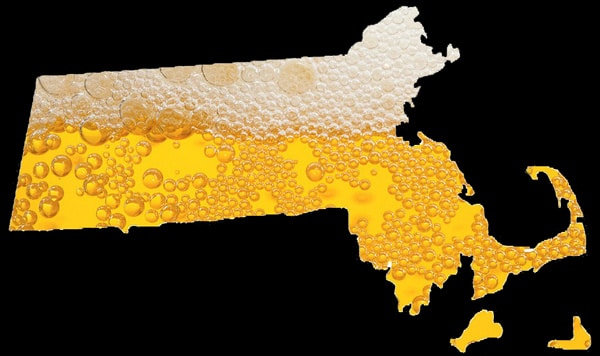 After a record year for brewery openings in 2017, the total number of craft brewers in the Commonwealth has climbed to 160, more than double what it was just five years ago.

Just one brewery, New Bedford’s Greasy Luck Brewing, a brewpub that employed a SmartBrew System, has closed, or in this case ceased its brewing operations.

Though 2018 is off to a slow start, the expected number of openings is likely to come close to last year’s record of 41. The infographic below, created in collaboration with the Mass Brewers Guild, gives an updated overview of the state’s brewing industry.

Related: Massachusetts Has A Flourishing Craft Brewery Scene, And It’s All Just A Train Ride Away