Massachusetts Has A Flourishing Craft Brewery Scene, And It’s All Just A Train Ride Away 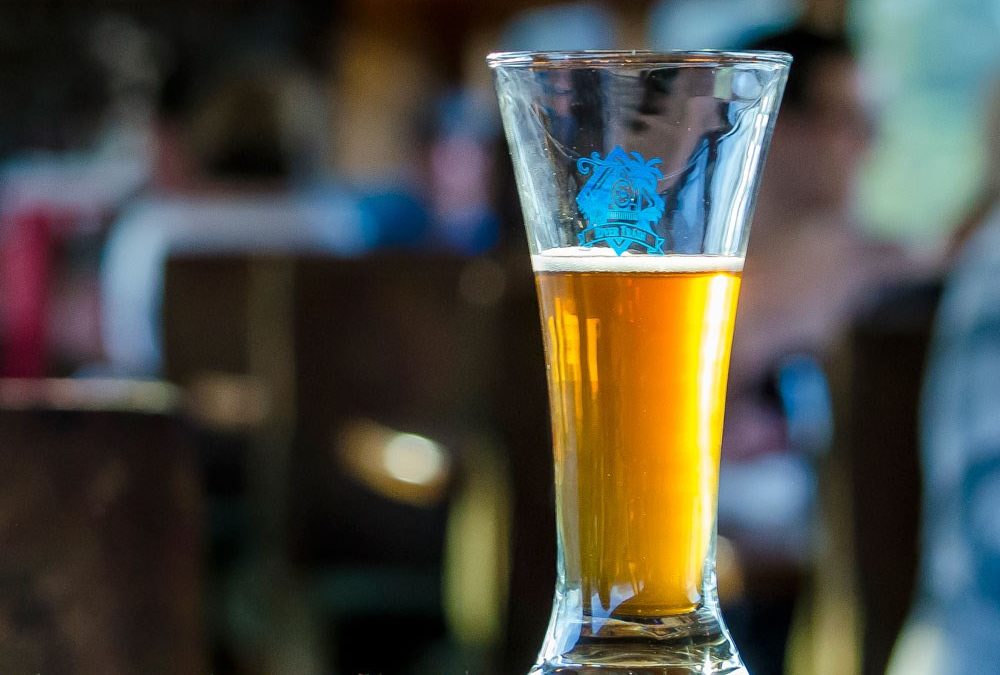 Keolis, the rail and transit operations company responsible for the MBTA Commuter Rail, has launched an initiative to target leisure travelers interested in exploring the state’s many attractions, including its flourishing craft beer scene. As part of the effort, they’ve created a website called massbytrain.com, which incudes a map to more than 50 of the state’s breweries, cideries, distilleries, and wineries, all accessible by train. The initiative fits with the craft brewing industry’s ongoing efforts to encourage patrons to drink responsibly and to seek alternatives to driving during such excursions.

The MBTA also recently approved a $10 weekend commuter rail pass that grants passengers as many rides as the wish on Saturday and Sunday. The special offer will run from Saturday, June 9th to Sunday, September 2nd.

Riders can depart from either North or South Station on nearly a dozen trains that include at least one commuter rail station near a taproom. A handful of stops even boast a cluster of options that are just a short walk from each other. Hop off at the downtown Salem stop on the Newburyport/Rockport line, for example, and you’ll find session beer pioneer Notch Brewery, long standing brewpub Salem Beer works, Far From the Tree Cider House, and the Speakeasy Lab at Deacon Giles Distillery, all within half a mile of each other. 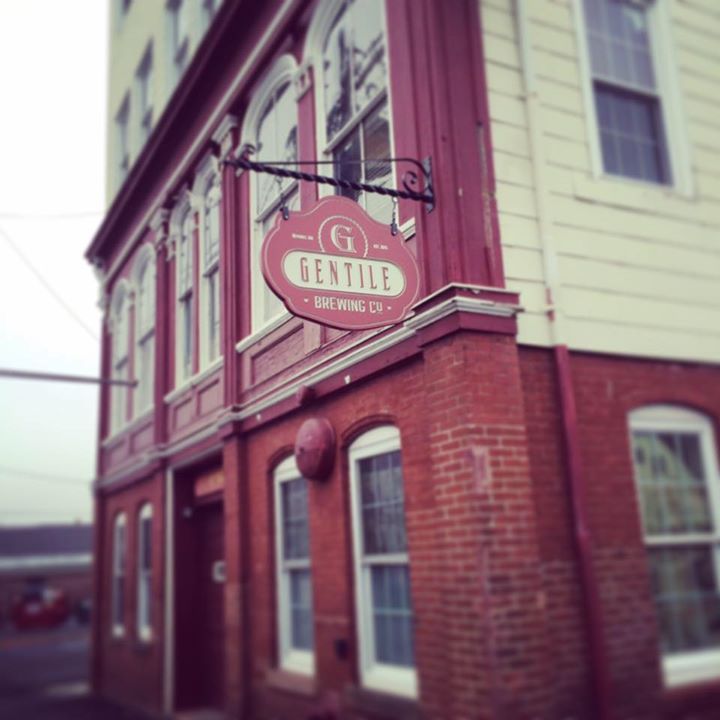 Another appealing trip is to board a Kingston/Plymouth train to America’s Home Town, also home to a variety of tap/tasting rooms. Just a couple miles away, and right down town, you’ll find Dirty Water Distillery, it’s roommate Plymouth Beer Company, Plymouth Bay Winery, and the newly opened Second Wind Brewing. For an inexpensive ride share, you could add Mayflower Brewing or Independent Fermentations to your itinerary.

Suburbanites looking for some sips in the city can take any number of lines to North or South Station and choose from the plethora of seasonal pop-up drink gardens, including Downeast Cider’s Back Porch at Dewey Square, Wachusett’s Brew Yard at The Patios on City Hall Plaza, or Trillium’s Garden on the Greenway, which also serves wine from Westport River Winery. Boston’s growing brewery scene also has nearly a dozen taprooms you can visit.

Grab a train schedule. With so many stops within close reach of a taproom, the possibilities are endless.