FOR IMMEDIATE RELEASE / HOLYOKE, MA, March 25, 2019 – Loophole Brewing Services is exciting to announce the hiring of Jason Hunter as General Manager and John Geraci as Director of Brewing Operations. Combined, the team has more than 40 years of experience in the craft brewing industry with Hunter most recently serving as Operations Manager at Berkshire Brewing Company and Geraci as Head Brewer at Amherst Brewing.

“John and Jason are an all-star team,” said Loophole co-founder Jeff Goulet, “Their reputation in the craft beer world is second to none. The experience and expertise they bring to Loophole will ensure our customers are receiving the highest level of service.”

In the role of General Manager, Hunter will be responsible for the day to day operations of Loophole Brewing. “Beer should be fun. At Loophole, friends are coming together to create a culture that embraces that fully. I’m looking forward to welcoming the beer community through our doors.” Said Hunter.

As Director of Brewing Operations, Geraci will lead the recipe development and brewing for Loophole as well as overseeing the brewing for contract customers and aspiring brewers. “It is exciting be on the ground floor at Loophole to help build an offering of world class beer and support our craft beer community.” Geraci noted.

Breweries and aspiring brewers interested in working with Loophole Brewing Services are encouraged to contact them at contact@loopholebrewingservices.com

More information and updates can be found by following Loophole Brewing at www.loopholebrewingservices.com 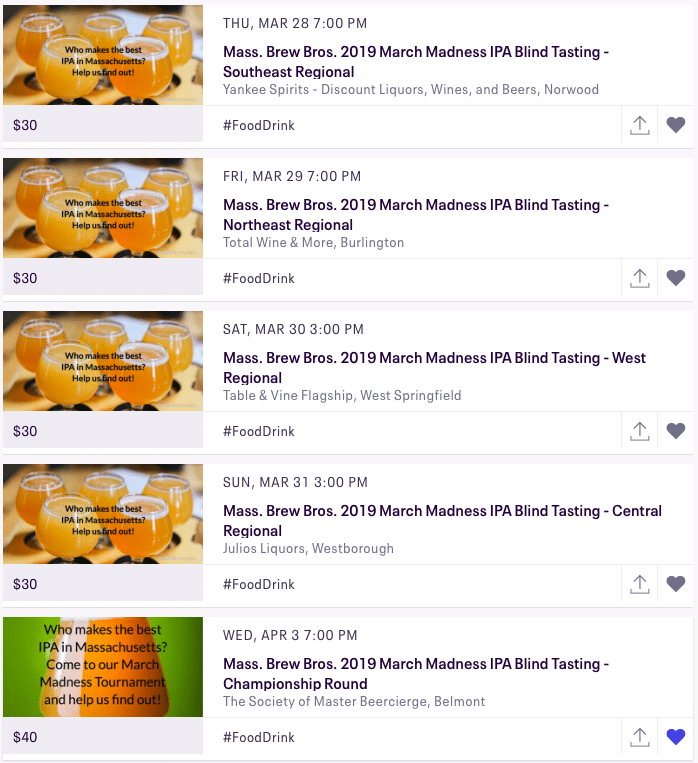