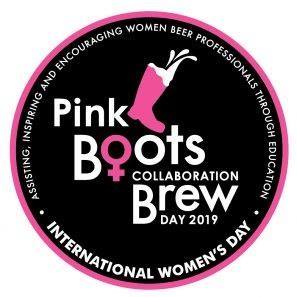 The Boston Chapter of the Pink Boots Society, a national organization that highlights women’s roles in the beer industry, will celebrate International Women’s Day in 2019 with a bigger, better, and arguably even best-in-the-world collaboration brew day next month. Both groups, along with supporting breweries and other industry professionals, are joining the effort to build a more gender-balanced world, and using the #BalanceforBetter hashtag. Support for the annual event has grown from the 24 Massachusetts breweries that took part last year to a whopping 65 this year, according to the organization’s local leader, Brienne Allan. She also notes that Boston now boasts the biggest Pink Boots chapter in the world with some 190 members, and will have the largest number of breweries participating in this year’s celebratory brewing event.

Such overwhelming excitement should come as no surprise, given the inclusive nature of the craft beer culture here in Massachusetts. Just last month at a Mass Brewers Guild meeting the keynote address was given by Brewers Association Diversity Ambassador Nikol Jackson-Beckham, who shared national data indicating that the Metro Boston area leads the nation when it comes to diversity within the craft beer industry and its consumers. Additional demographics we’re privy to reflect the same. For example: female users of one of the largest craft beer websites in the world account for roughly 25 percent of its total audience, whereas female visitors make up more than 40 percent of the website traffic for MassBrewBros.com. Massachusetts is also home to 20 breweries with female owners or co-owners, and at least 20 breweries that employ one or more female brewers. And countless other women work in other roles within the industry.

Who Makes The Bay State’s Best IPA? Help Us Find Out!
Tickets Now On Sale For Our March Madness
IPA Blind Tasting Tournamenent 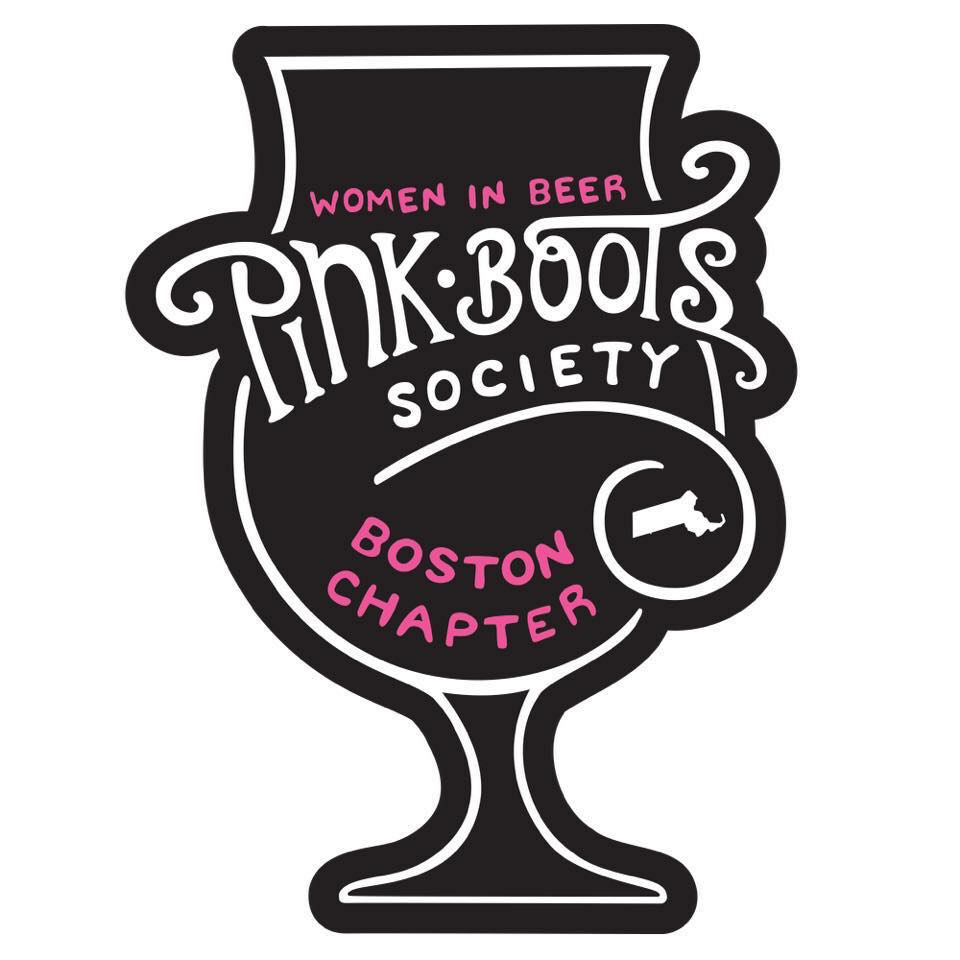 With nearly 200 members, Boston is believed to be the largest Pink Boots Society chapter of the in the world.

The breweries taking part in the special brew day will all be led by prominent females in the industry, including dozens of local brewsters. The styles and recipes of the celebratory brews will vary, but the common denominator is an exclusive hop blend chosen at the 2018 Great American Beer Festival, where Pink Boots members met with staff from YCH Hops to rub, smell and experience a selection of hop samples. This year’s blend includes Laurel, Glacier, Mosaic, Simcoe, and a brand new hop called Sabro, which Allan says lends well to hazy, juicy IPAs. In addition to purchasing some 3,000 pounds of the special blend, the Boston Pink Boots chapter has also teamed up with local suppliers including Four Star Farms in Northfield, Valley Malt in South Hadley, and Stone Path Malt in Wareham, all of which are providing free or discounted ingredients.

A portion of the proceeds from all Pink Boots beer sales goes back to both the national and local organizations. Allan anticipates that as much as $40,000 could be raised this year, all of it used to fund scholarships for local women to take part in remarkable opportunities at the UC Davis Brewing program, the Seibel Institute in Germany, White Labs Yeast in North Carolina, or YCH Hops School in Washington State.

Related: The Better Half of the Bay State’s Craft Beer Scene

Some of the most interesting recipes planned include a pair of Dragon Fruit beers from Harpoon and Trillium, a farmhouse ale brewed with hibiscus from Ipswich Ale, a dry-hopped Plum Witbier from Remnant Brewing, and a Bier de Garde from Notch, where Allan works as a brewer. A few breweries may have Pink Boots beer available for the March 8th International Women’s Day celebration, but most of the special brews won’t be available until later in the month or early April.