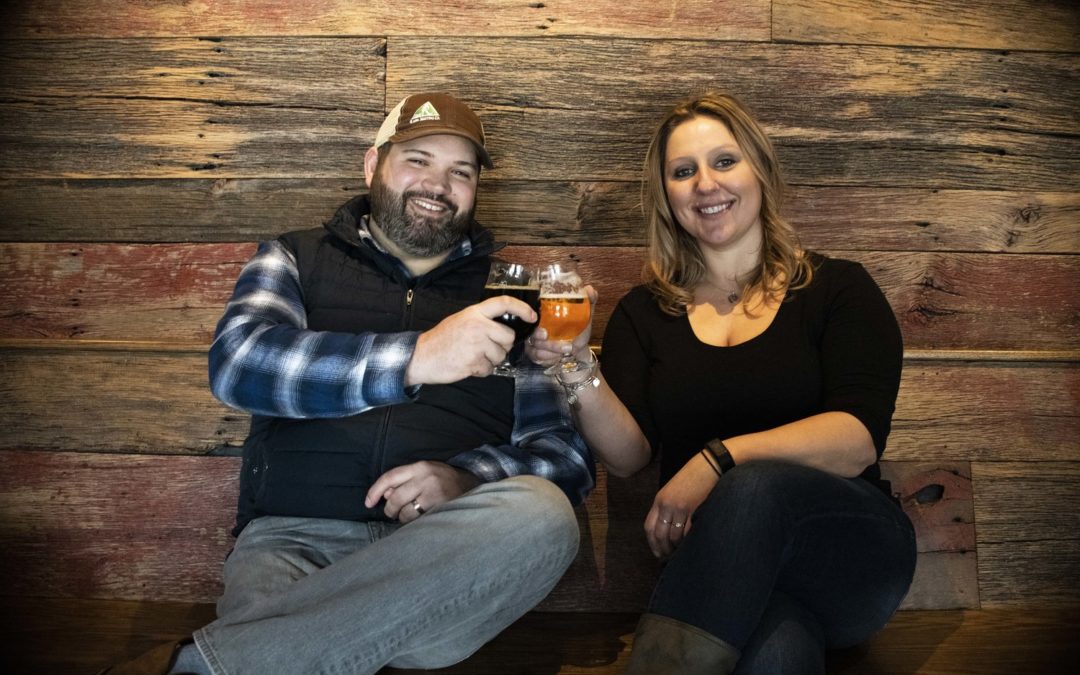 PRESS RELEASE / June 13, 2019 (Quincy, MA)  – Quincy is the largest city in New England without a local craft brewery – but that’s about to change and Boston beer lovers can help make it a reality. Break Rock Brewing LLC has announced a partnership with MainVest, the crowd-source funding site devoted to reshaping America’s Main Streets with innovative, locally owned businesses, many of them celebrated new brands in the food & drinks space.

The fundraising campaign began on June 13 and ends on August 14. “We are committed to bringing a world-class craft brewery to Quincy and we’re excited to offer this opportunity to our neighbors to help make it a reality,” said Break Rock Brewing founder, brewer and president Jay Southwood. “Working with MainVest affords the hard-working, beer-loving people of Quincy and neighboring communities a chance to invest the city’s only craft brewery while helping enhance this diverse, dynamic community.”

Related: How the Biggest Breweries in Massachusetts Performed in 2018

Southwood and his team are working to a secure a location in Quincy. The Break Rock brand and its motto – “Work Hard. Drink Well” – pays homage to the city’s working-class heritage and industrial history, specifically the city’s internationally celebrated former granite quarrying industry. Bunker Hill Monument, among other iconic buildings and monuments around America, are built of Quincy granite.

Break Rock will brew and distribute beer in an around Quincy, and also serve beer in its own neighborhood taproom. “Drinking beer should be casual and fun, something to enjoy after a hard day of work,” said Southwood. “We expect our brewery to be a little bit different than most contemporary craft beer taprooms.”

“Guests will find a warm, welcoming neighborhood tavern that happens to brew world-class American craft beer. Break Rock Brewing will be a place for everyone from local sports fans to experienced craft beer aficionados, offering great beer in a casual, laid-back environment. ”Southwood and the Break Rock team is working to finalize a location in Quincy and anticipates opening and serving the community by 2020.

“Break Rock will combine the best of the modern taproom with everything you love about your favorite neighborhood pub – a fun and inviting atmosphere, a sense of community, and great beer,” said Southwood. Quincy was briefly the home of Quincy Ships Brewing Co., featuring beer from legendary New England brewer Tod Mott. But that operation closed its doors in 2002.