How to Successfully Navigate the Massachusetts Beer Trail 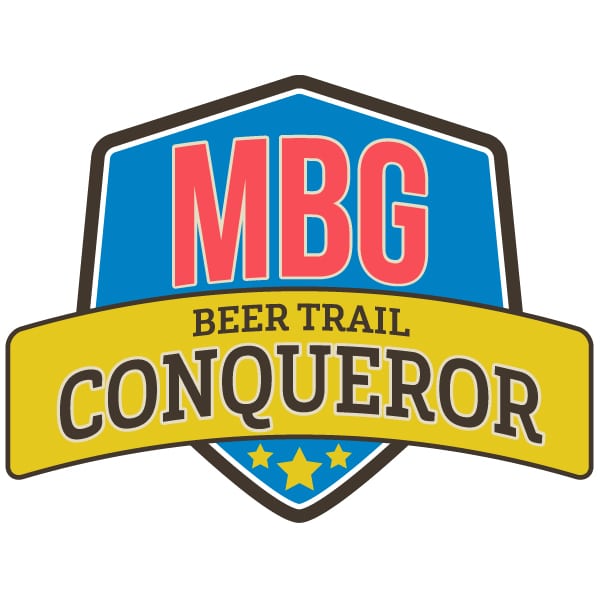 As we reported two weeks ago, the Mass Brewers Guild (MBG) has released its new Mass Craft Beer mobile app for iPhone and Android users, and with it a challenge to become a “Beer Trail Conqueror” by visiting 100 breweries in the first year of its launch. If you’re anything like us, you relish a good challenge – so it’s on! That said, it certainly won’t be a cake walk: you’re looking at nearly two brewery visits every week, and many of them will be 50 miles away or more. We suggest you find a good wingman, or woman, and get your mechanic to do that tune-up you’ve been putting off. 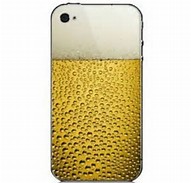 Not among the nearly 2,000 local beer drinkers who’ve already downloaded the Mass Craft Beer app? Use one of the above links to join them.

Having traveled to all but a handful of the state’s 108 visitable breweries (plus a few others we finagled our way in to) we already consider ourselves beer trail conquerors, but now that the MBG is keeping score we plan to be near the top of the leader board. In the spirit of competition, we thought it only fair to share some of our experiences and suggestions on how to successfully navigate the state’s formidable beer trail, and to have fun doing it. Here’s what we’ve learned.

With so many openings this year, and many more still on the way, the landscape is quickly changing – and with it so should your plans. You’ll want to check our map pages pretty frequently, especially some of the far off places. You should also be checking brewery websites for their hours of operation – nothing worse than traveling all the way to East Offshoot on your day off only to realize that the brewery you planed to visit isn’t open. Two in particular, Wandering Star in Pittsfield and Berkshire Brewing in South Deerfield, are only open on Saturdays. Others, like Bad Martha on Martha’s Vineyard, are only open during the summer, or have limited hours during winter. 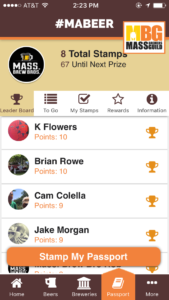 Best way to stamp your passport: rather than searching for a brewery, just touch the “passport” icon, then touch “stamp my passport.”

Another reason to frequent our map pages is to keep up with relevant brewery news, like moves or expansions. Three that we know of are Fort Hill Brewery in Easthampton, RiverWalk in Newburyport, and Blue Hills Brewery in Canton, all of which are closed for the time being. Additionally, Lord Hobo will likely close its taproom in January to start the build out of a new beer hall. Along with our website, you’ll also want to check each brewery’s social media platforms to see what their status is before heading out to visit them.

There are several other potholes you’ll want to avoid as you travel the Mass. Beer Trail, including a change of status for both Opa Opa Steakhouse and Brewery and High Horse Amherst, neither of which brews its own beer on site anymore. As a result, they are not included in the new passport program. Two others that aren’t on the passport are Vanished Valley Brewing in Ludlow and Trillium’s pilot brewery in Boston, who don’t have tasting rooms or give out samples. If you’re in the area, plan to visit both of them anyway and grab some of their amazing beer for takeaway. Finally, you won’t find Gardner Ale House or Slumbrew listed under their familiar names. Instead, the former is is going by Moon Hill Brewing, and the latter is listed as Somerville Brewing.

It can all be a bit confusing at times, but our Brewers: A to Z Page gives you a full rundown of the status of every one of the state’s 145 (and counting) commercial brewers. The good news is that most brewpubs and a growing number of larger breweries are open 6 or even 7 days a week, often at noon, so you can hit them up early in the week and save your Saturdays for day trips to those out of the way locations.

It should go without saying that you need to be safe while out there visiting breweries. If you’re heading to multiple locations on the same day, remember: food is your friend. Rare is the taproom that doesn’t offer something to nosh on these days, so in between rounds snack on a Wicked Twisted Soft Pretzel, order lunch from a food truck, or indulge in whatever the local pop up is offering. We’ve found some delicious roadside eats on our adventures too, including B.T.’S Smokehouse in Sturbridge, Local Burgy in Haydenville, Rail Trail Flatbread in Hudson, The Grog in Newburyport, or the Driftwood Publick House in Plymouth. Feel free to share others with us in the comments section below.

If you plan on making a day of it, consider taking public transportation, or take advantage of ride sharing services like Lyft, who is launching a partnership with the MBG to provide discounted rides for brewery taproom visitors starting in October. You could also also ride along with City Brew Tours, who offers group or private bookings for their Boston Craft Beer Journey, a behind-the-scenes look at 3 to 4 breweries that includes samples and deliciously paired food. If you have a particularly ambitious agenda, it might even make sense to make a weekend of it. We’ve stayed over at a nearby hotel on more than one occasion.

Don’t Forget to Have Fun 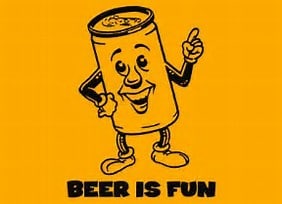 Our motto is “Spreading good beer.”

Whether you’re going for 100 brewery visits or just trying to earn a regional badge (15 brewery stops in your area), it’s going to be an adventure, hopefully a fun one. One of the biggest draws for us these past few years has been the people we’ve met along the way.  Hopefully, a beer aficionado or two is among your core group of friends, but if not, it’s easier than you think to strike up a conversation with the person on the next bar stool if you’re at a brewery. When it comes to drinking craft beer, we’ve found that old axiom to be true: the more the merrier. In fact, we invite you to come say hello if you ever see us out at a taproom or festival, we’d love to share a beer with you and swap stories.

Ladies and Gentlemen, Start Your Engines

It’s only been two weeks since the Mass Beer Trail app was launched, but by the time you read this blog post we’ll have visited nearly 40 breweries between us. Competition aside, we hope to see as many of you as possible out on the road, and to share our passion for craft beer with you – which is what it’s all about for us. Who knows if any of us will be among the five people that get to attend the MBG’s Beer Conqueror Dinner. Regardless, we’ll all have some fun stories to tell about our experiences. Maybe next September we’ll throw a bottle share party and we can all share them with each other. Hoppy trails.