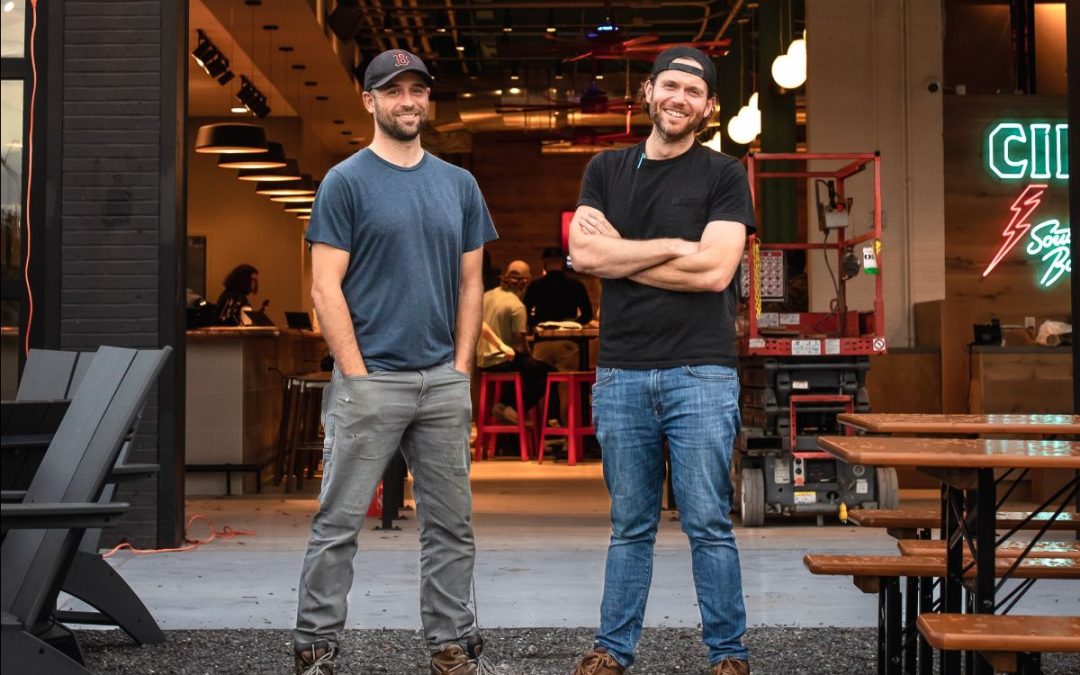 PRESS RELEASE December 6, 2022 (Norwood, MA) – After enduring the storm of a global pandemic, supply chain nightmares, and rampant inflation, one local brewery is finding a reason to celebrate.

The recipe for SEVEN is based off the company’s sweet potato brown ale, Sweet Brown, which Castle Island has been releasing every fall since 2016. This year’s vintage received an anniversary-worthy twist, aging in a variety of rum barrels for more than eleven months. 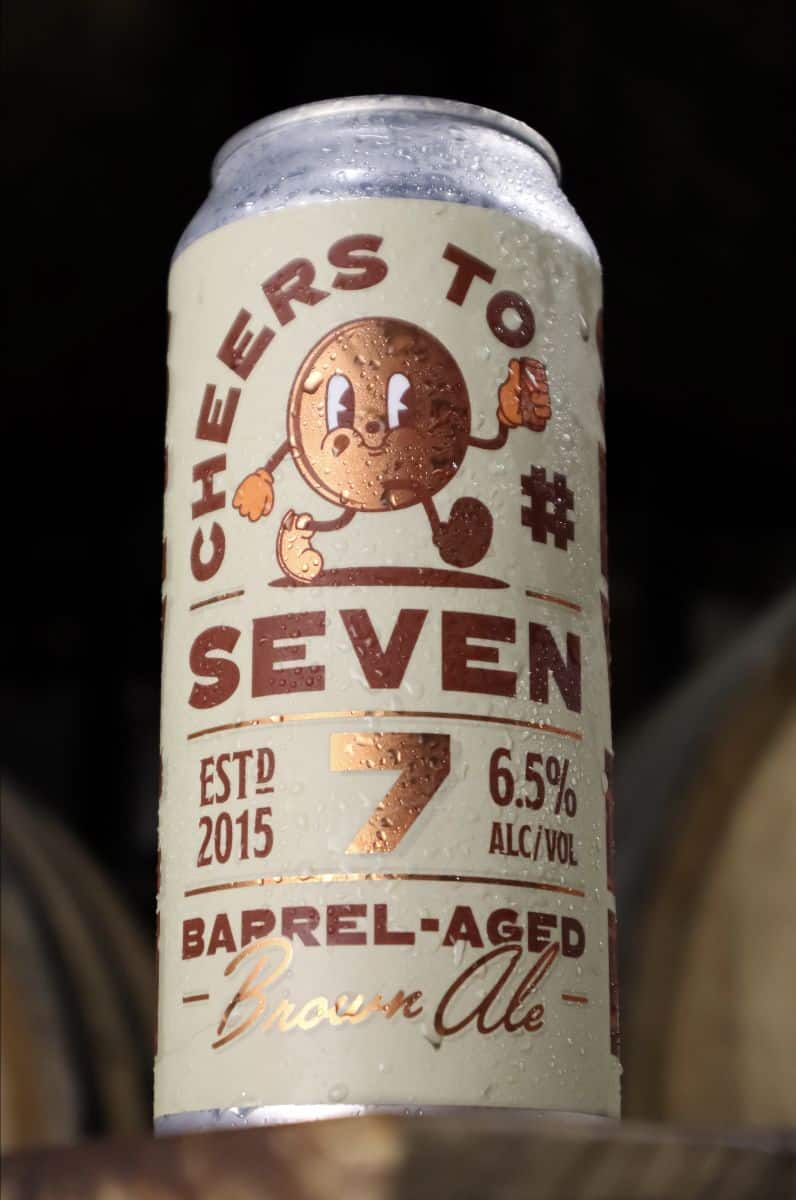 A can of SEVEN, Castle Island’s new anniversary beer.

“We’ve had an affection for Sweet Brown going on a long time now, and we wanted to give it this special treatment to celebrate,” says Matt DeLuca, Head Brewer and Castle Island Co-Founder. “We selected three varieties of rum barrel and blended all three together to create a complex-but-familiar twist on one of our most beloved seasonal releases.”

Castle Island, like many other breweries across the country, has faced a myriad of challenges in the last year in what Founder Adam Romanow describes as a “COVID hangover.”

“In some ways 2022 has been even harder than the two years before it,” says Romanow. “The constant onslaught of new challenges has kept us on our toes, always waiting for the next one to pop up. But our team has remained resilient and focused, and we are grateful to be celebrating yet another year of Castle Island growth.”

SEVEN will be available on draft and in four-packs of 16-ounce cans at the brewery’s Norwood and South Boston locations starting this weekend, with preorders beginning tomorrow, December 7th. The company will be celebrating with an anniversary party on Saturday, December 10th, from 12pm-10pm, at their Norwood Taproom featuring special draft offerings, a sustainable beer-jewelry pop-up shop and live music all day.

Castle Island has locations in Norwood, Mass. and South Boston, Mass., both of which are open to the public for on-site taproom sales and cans to-go. Hours and additional information about the brewery, including a list of retail locations near you, can be found on the company’s website (castleislandbeer.com). Email contact@castleislandbeer.com or call 781.951.2029 with any other questions. 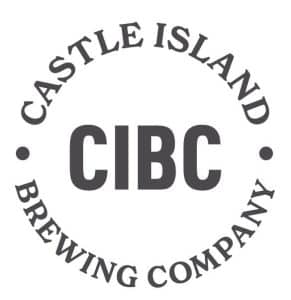 Castle Island is an award-winning brewery dedicated to the idea that beer should be inclusive, approachable, and excellent. Best known for their flagship Keeper IPA and charity-focused Fiver Hazy IPA, Castle Island has developed a deep bench of styles and a reputation for consistency, quality, and price. You can find Castle Island beer throughout Massachusetts and Rhode Island in cans and on draft, as well as at their own brewery and taproom locations in Norwood, Mass. and South Boston, Mass.