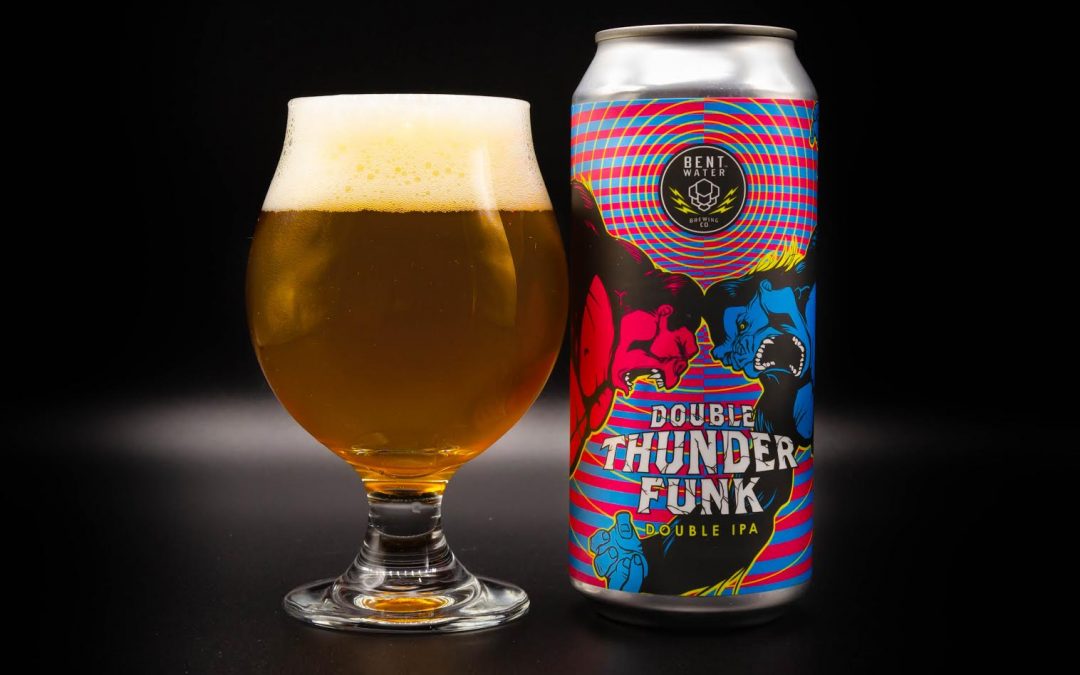 PRESS RELEASE / March 4, 2021 (Lynn, MA) – Bent Water Brewing Company will soon be available in the state of New Jersey. The move follows a recent run of strategic expansion into new markets over the last year.

The Lynn, Massachusetts based brewery is currently available in the states of Massachusetts, Florida, New Hampshire, Pennsylvania, and Rhode Island. New Jersey will become the sixth state to sell Bent Water beer, and the fourth new state to carry Bent Water’s beers in the last eight months.

Bent Water Brewing will be distributed in New Jersey by Black River Traders.

“Over the past few years we’ve been receiving more and more requests to make our beer available outside of Massachusetts,” said Aaron Reames, co-founder and President, Bent Water Brewing. “New Jersey is one of the states where those requests have come from. We’ve always said that we wouldn’t expand unless we could do so in a way that maintains our high quality standards and also makes our beer very accessible. Black River is able to support both of those, so we’re very excited to work with them to grow our business.”

Sluice Juice and Thunder Funk were recently awarded rankings of 94 and 95 respectively from noted beer & spirits publication, Wine Enthusiast, which categorized both beers as Superb.

Customers in New Jersey will also be able to get their hands on Endless Rays, a Belgian-inspired Witbier, and Tell Me I Can’t, a hazy New England IPA brewed in collaboration with the Pink Boots Society to commemorate International Women’s Day.