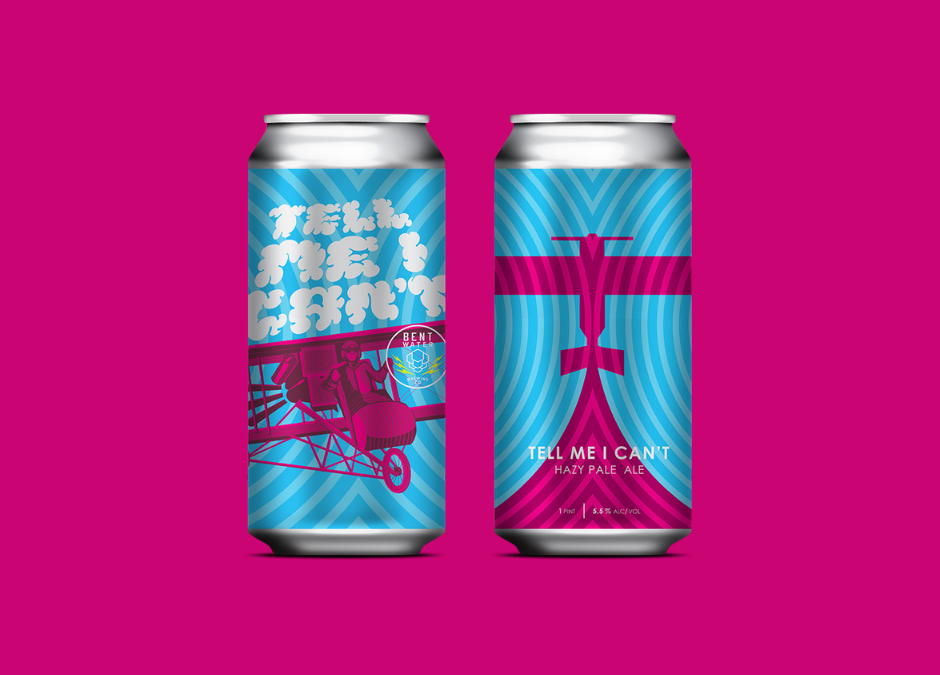 PRESS RELEASE FEBRUARY 23, 2012 (LYNN, MA) –  Today Bent Water Brewing is releasing a new beer, Tell Me I Can’t, to commemorate International Women’s Day on March 8th. It was brewed in collaboration with the Pink Boots Society.

Tell Me I Can’t is a bold and tropical hazy IPA that embodies the spirit of women in the brewing industry. It has aromas of pineapple with orange marmalade notes, as well as a background of coconut cream from the use of Sabro hops, and a smooth finish with a touch of wheat.

This is the third year in a row that Bent Water Brewing has participated in the collaboration with Pink Boots. The beer is intended to both extend the brewery’s support of the Pink Boots mission, as well celebrate a woman from the city of Lynn, which Bent Water proudly calls home.

“We’re happy to continue showing our support for the Pink Boots Society and their mission to support and promote women in the craft beer industry,” said Robin Leopoldo, Director of Communications, Bent Water Brewing. “This year, we decided to use the opportunity to build awareness about a historic Lynn woman whose story very much resonates with the theme of overcoming adversity.” 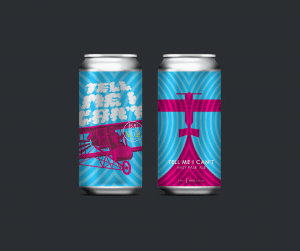 The name Tell Me I Can’t is a nod to Ruth Law Oliver, a pioneer aviator in the early 1900s. She was originally denied flying lessons from the famous Orville Wright because, according to Oliver, he believed that women were not mechanically inclined. This rebuttal only made Oliver more determined, later stating, “The surest way to make me do a thing is to tell me I can’t do it.”

“Last year’s Pink Boots collaboration beer was a hazy pale ale called Can Do,” said Adam Denny Golab, Head Brewer, Bent Water Brewing. “Tell Me I Can’t feels like a great, natural follow up – both because the beer is a little bit bigger and bolder, and because it takes a great theme like ‘Can Do’ and personalizes it.”

Tell Me I Can’t will be available at retailers in Massachusetts starting this week and in the following states by next week: NH, RI, PA, and FL. You can find it at a location convenient to you by accessing Bent Water Brewing’s beer finder page: https://www.bentwaterbrewing.com/beer-finder/