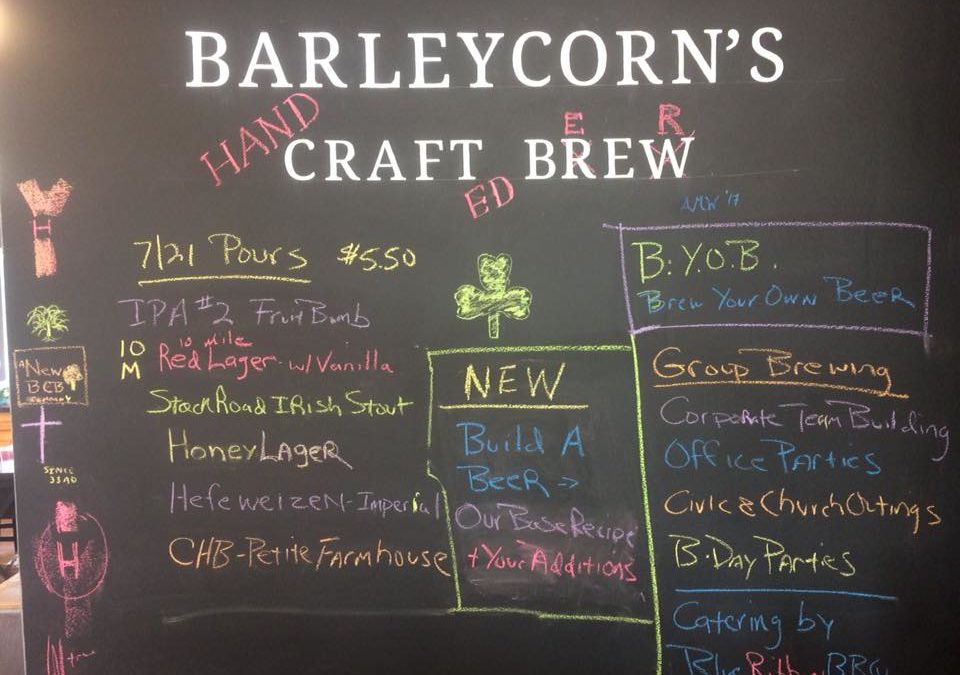 Barleycorn’s, the longtime do-it-yourself brewing operation in downtown Natick, is adding on-premises drinking to it’s on-premises brewing business. In addition to buying a brew-your-own-beer package (you can also make wine or soda), now you can also buy a pint of owner Tom Wilber’s house nano brews.

A number of factors, including restrictions preventing customers to from sampling while they brew, motivated him to open an on-site nano brewery and taproom. With an ABCC license and a pouring permit from the town of Natick now in hand, he’s ready to welcome craft beer drinkers along with craft brewers to his establishment. 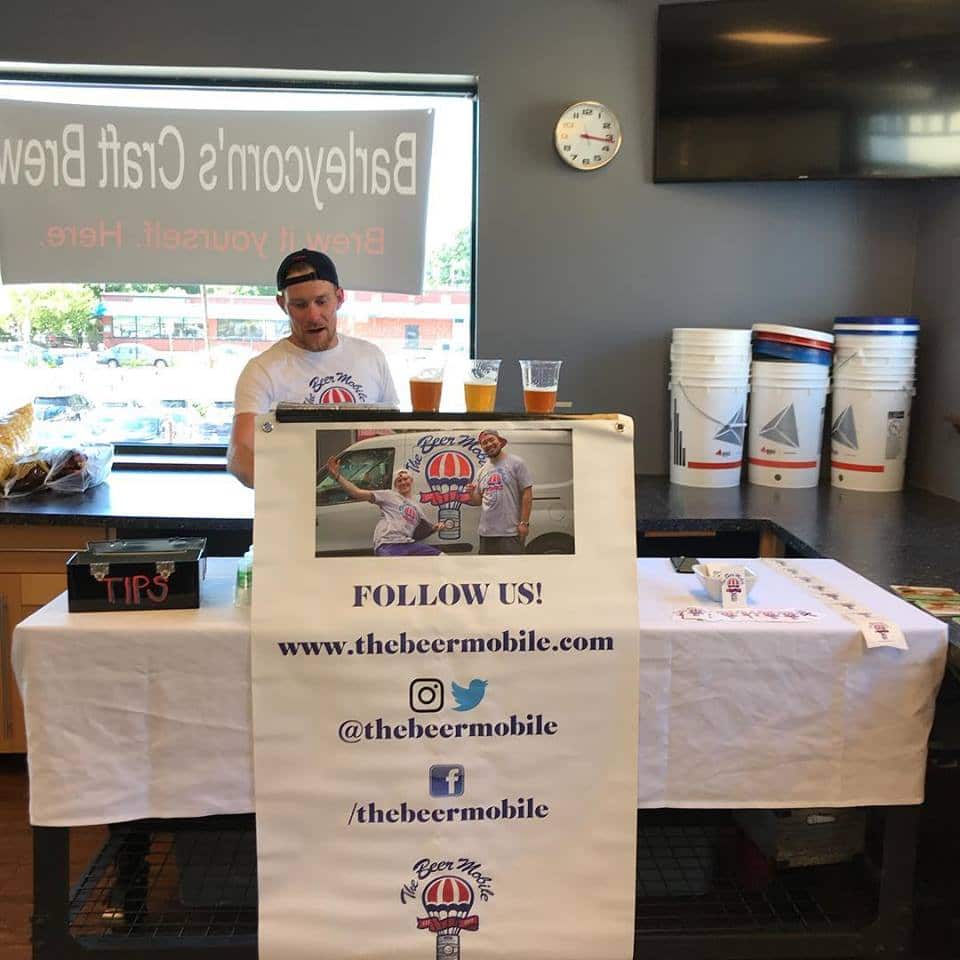 Related: Your Party Gets Real With The Craft Beer Mobile

The first offerings, which started pouring last week with the help of The Beer Mobile, include a Honey Lager made with locally sourced honey, an easy drinking Farmhouse Ale, a juicy NE style IPA, and an Imperial Hefeweizen. Two others, both for sale in 22-ounce bomber bottles, are “Dahk and Stormy,” a beer made with ginger and oak chips, and a Bourbon Barrel Vanilla Porter. Check their Facebook page for weekly updates on beer selection.

Wilber said that his full draft system won’t be installed until September, but in the mean time he’ll be occasionally host the Beer Mobile, and pour pints straight out of the bottle on days when they aren’t around.

Barleycorn’s Craft Brew is located at 21 Summer Street in downtown Natick, and open every day but Monday.

Related: Despite Setback, Marlborough on Verge of Craft Beer Stardom