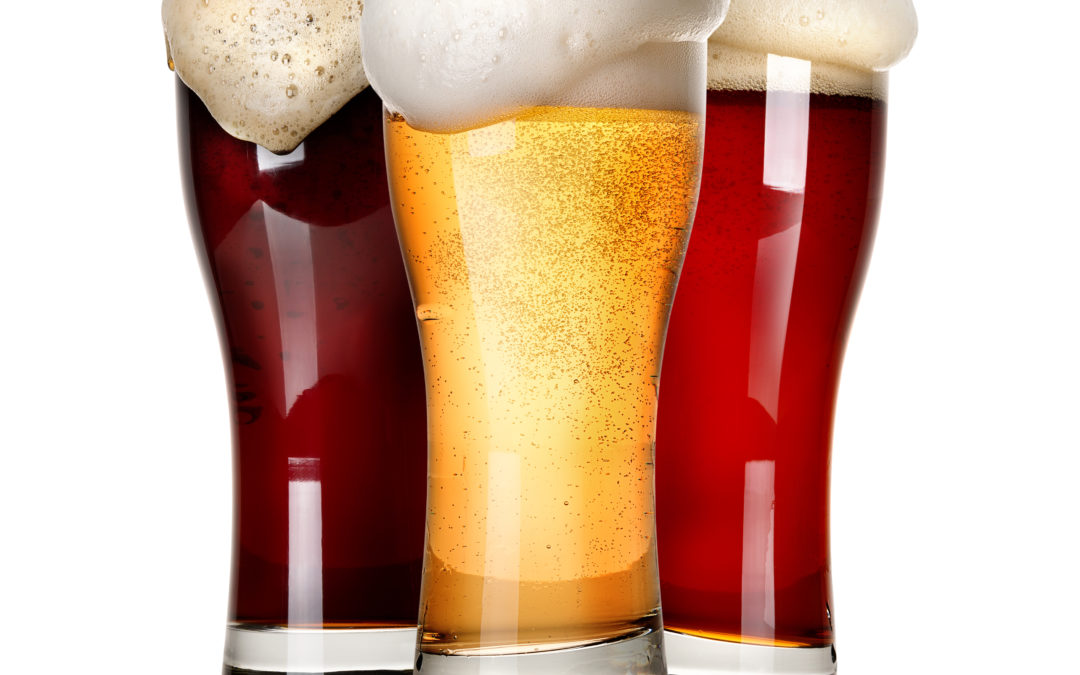 While beer ratings or lengthy reviews aren’t really our thing (click here to read why), we decided a while back that it might be worthwhile to highlight a few of our favorite beers from time to time. The beer aisles are pretty crowded these days, so a trusted recommendation can come in handy. That said, just because we liked something, doesn’t mean you necessarily will. The best strategy for finding what you think is a tasty beer is to experiment with different styles and flavor profiles, ask your beertender for a taste, and trust your own palette. Here’s what our palettes were loving this past week:

The first limited special release from this fledgling brewery, whose Jamaica Plain taproom is now open and pouring pints, was brewed with squash and spices. A rich and hearty 10.4 percent offering, it pours a dark brown with a foamy mocha head, but its first sip is surprisingly light with notes of brown sugar and cinnamon. The finish releases more complex notes of dried fruit, banana, clove, and hints of pine from the Cascade hops. Some 100 pounds of New England grown squash went into the mash for this gourdtastic winter brew. 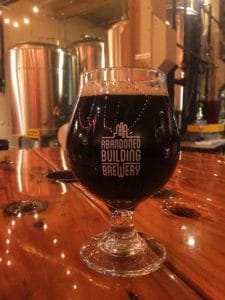 This year round stout is available in 16-ounce cans to go, but we suggest you plan a trip out to the brewery in Easthampton and make a day of it.

Featuring grains from noted local maltster Valley Malt, this 6.8 percent American Stout has 45 IBUs but is balanced nicely by the hints of chocolate and roasted coffee. One rater describes it as a “winter classic” on Untappd, but it’s actually their year round stout offering, and available in 16-ounce cans. Regularly featuring live music, Yoga, or some other event, and located in the middle of a cluster of six breweries in Northampton and Easthampton, consuming this beer at its source would definitely worth a Saturday afternoon road trip.

We nearly decided not to include this one because it’s not yet commercially available, but when a beer is so bleeping good you have to use an expletive to describe it, that trumps everything. It was brewed by Brian Flach, who will leave his post at John Harvard’s in Framingham to join Stellwagen when it opens this summer in Marshfield. A soft and hazy juice bomb that most would describe as a New England style IPA, it’s floral aroma and notably mild bitterness make it eminently crushable. We suggest you follow this pending brewery on social media (Facebook, Twitter, Instagram) and run, don’t walk, to their taproom when they open.