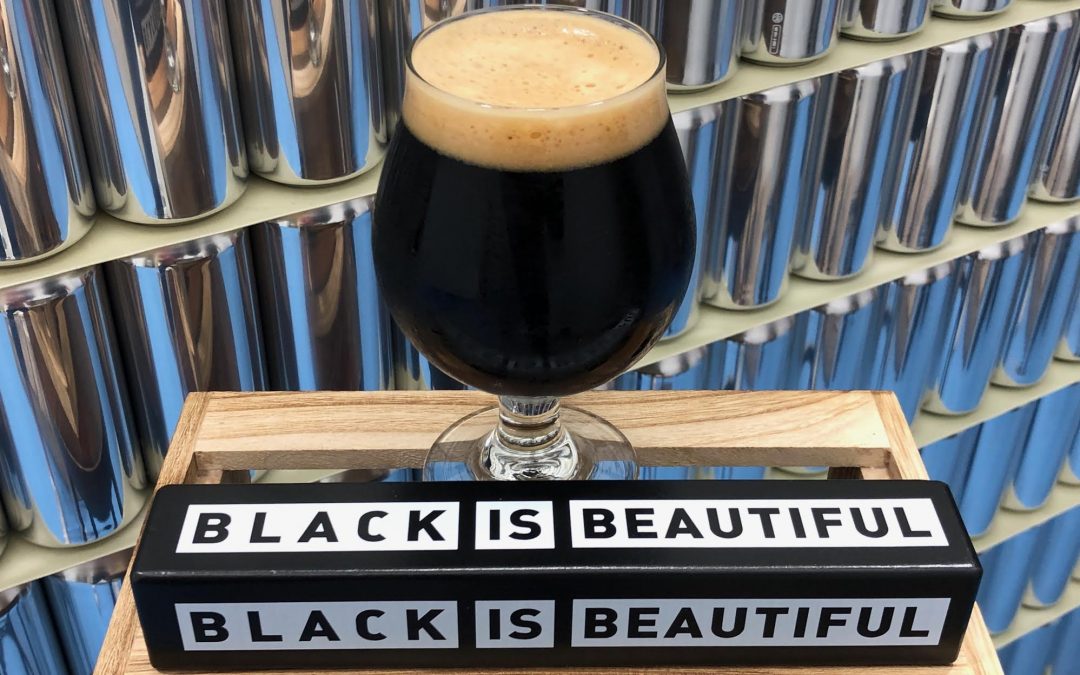 PRESS RELEASE / September 1, 2020 (Ipswich, MA) — True North Ale Company will release BLACK IS BEAUTIFUL Imperial Stout on Wednesday, September 2nd. The beer was brewed as part of the worldwide initiative sponsored by Weathered Souls Brewing of San Antonio, TX to raise awareness of the injustices faced by people of color and to raise funds to fight systemic racism. Proceeds from sale of our beer will support the New Commonwealth Racial Equity and Social Justice Fund of The Boston Foundation.

“We are committed to raising awareness of the issues faced by people of color here in Massachusetts,” said Gary Rogers, Founder & Chief of Business Operations at True North Ales. “Conversations initiated over a beer can ultimately lead to real change. Let’s have those conversations.”

BLACK IS BEAUTIFUL Imperial Stout is brewed with Tahitian vanilla beans and cacao nibs, contributing flavors of dark roast coffee, black cherry, tobacco, and baker’s chocolate. A big beer at 10% ABV, it is meant for thoughtful sipping. Available exclusively at the True North Ales Taproom on draft and in four pack cans to take home-beginning-Wednesday.