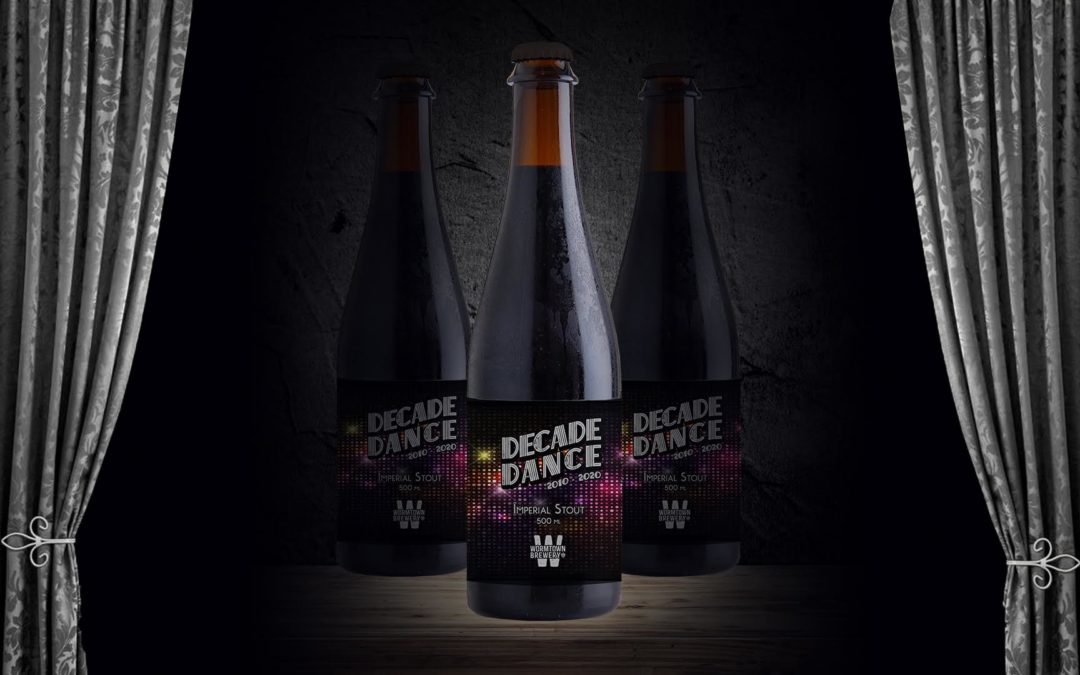 PRESS RELEASE / March 6, 2020 (Worcester, MA) – Saturday March 14th,  Wormtown Brewery will be celebrating their 10th anniversary by throwing the largest party 72 Shrewsbury St. has ever seen. “It all started in an ice cream shop” is the phrase being tossed around Wormtown when thinking back to its humble beginnings just 10 years ago. Operating out of 900 square feet with just one part time employee in the first year, things sure have changed for Wormtown over the last decade.  Now supported by 58 employees, a trophy case full with over 190 major awards from around the world, and having moved to its full production facility on Shrewsbury St in 2015, Wormtown now produces and distributes over 30,000 barrels annually across 4 states with no signs of slowing down. Having opened a second taproom in Foxborough in 2019, and with some “secret projects” still up its sleeve, the next ten years seem to have as much excitement in store as the first. 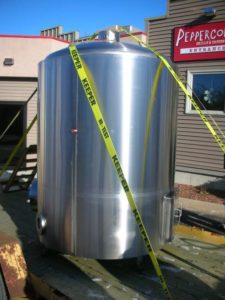 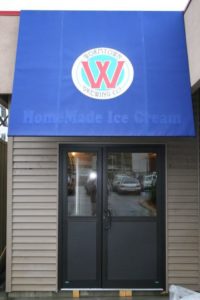 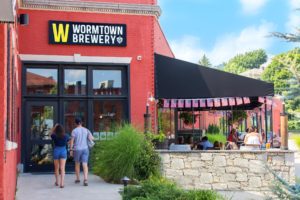 To celebrate their decade milestone, Wormtown is pulling out all the stops. Saturday, March 14th will have live music from Blue Light Bandits, DJ Cristo Disco, and The Flock of A**holes. Food pop ups throughout the day from Mama Roux, Say Cheese, Burgundian Waffles, and Volturno Pizza. However, the star of the show has to be the 10th anniversary beer being released that day, Decade Dance. The Imperial Pastry Stout has been described as dark, rich, creamy, and smooth coming from the 17 different malts used as well as additions of chocolate, vanilla bean, coffee, and 55 gallons of pure maple syrup. To say this is the most decadent beer Wormtown has ever made would be an understatement. Available in draft and in 500ml bottles, Decade Dance will be just one of over 20 different beers available at the event, which runs from 12pm-11pm March 14th 2020. 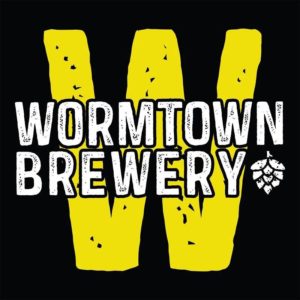 Founded in 2010, Wormtown Brewery is committed to brewing world-class beers using locally sourced ingredients regardless of cost. Our motto “A Piece of Mass in Every Glass” means our beers are crafted with the freshest ingredients for the freshest beer. This dedication to quality over quantity has earned us over 190 awards worldwide for a vast collection of recipes; but if it’s a premier IPA you are looking for, we know how to make you Be Hoppy®! Find out more by visiting: www.wormtownbrewery.com