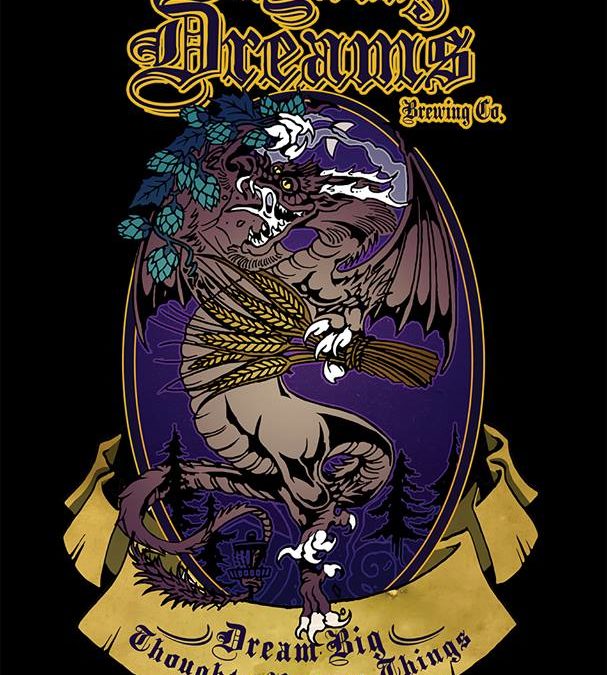 Worcester, MA – Flying Dreams Brewing Co. has won 7 medals at the Great International Beer, Cider, Mead and Sake Competition. This year’s event was held at Brewport, in Bridgeport, Connecticut and featured 835 submissions from across the US and the world. The blind tasting format included 50 beer-style categories. Seven beers from the Flying Dreams’ lineup took home medals, including a gold medal in the Kettle Sour Series for ‘Cranberry Sour’. Here are the winners:

In November, 2015 Flying Dreams Brewing opened its doors on Park Ave, Worcester and began serving beer to the public. Flying Dreams has been recognized as the 6th highest-rated brewery in Massachusetts. You can find Flying Dreams award-winning beer in over 130 locations across the state in bars, restaurants, stores and festivals. Visit FlyingDreamsBrewing.com for more information.