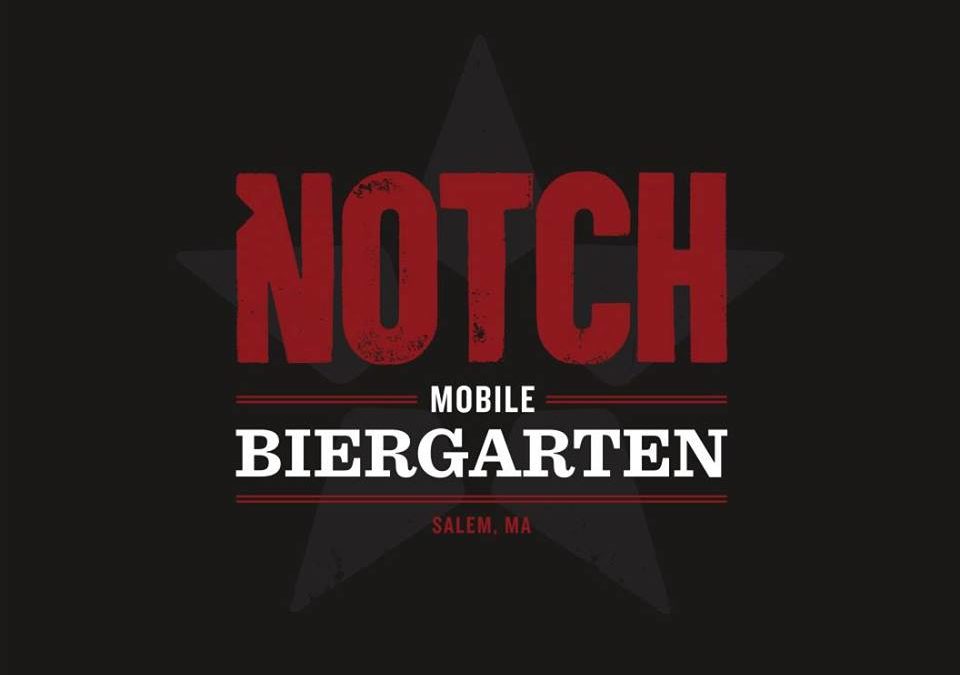 “I’m a North Shore native and nothing says summer to me like going to Woodman’s and getting my fried clam fix,” said Chris Lohring, Notch Co-founder and Head Brewer, “being able to enjoy fresh session beer with my meal and the view of the salt marsh will be even sweeter.”

The Mobile Biergarten brings the Notch Tap Room’s European-inspired session beer experience to scenic spots and festive events all around eastern Massachusetts, but the Woodman’s collaboration marks the first with a restaurant.

“We’re thrilled to partner with Salem’s own Notch Brewery for our summer Biergarten at The Tent” said Maureen Woodman of Woodman’s of Essex. “In the summer, our customers love eating their lobsters and fried clams outside by the beautiful Essex River Salt Marsh. Now with the addition of the Mobile Biergarten from Notch, they’ll have an even better reason to come to Woodman’s and sit outside with their friends and family.”

Visit Woodman’s of Essex and Notch Brewing on Facebook for updates about special activities and other happenings. 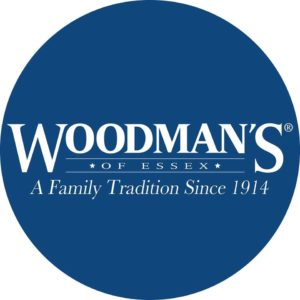 ABOUT WOODMAN’S OF ESSEX
Woodman’s has been awarded “Best Seafood in America” by Forbes FYI, and was named one of the twenty-five “Top Visitor Destinations” by the Commonwealth of Massachusetts. They also cater hundreds of clambakes, weddings, and barbeques at the Essex Room function hall and across New England each year, and can ship lobsters or a Fried Clam Kit right to your door.

ABOUT NOTCH BREWING
Founded in 2010, Notch Brewing is the first American brewery to focus exclusively on session beer, 4.5% alcohol or less. They’ve taken inspiration from European beer culture to produce a variety of traditional and contemporary American style beers, available at stores and in their Salem, MA tap room and biergarten.