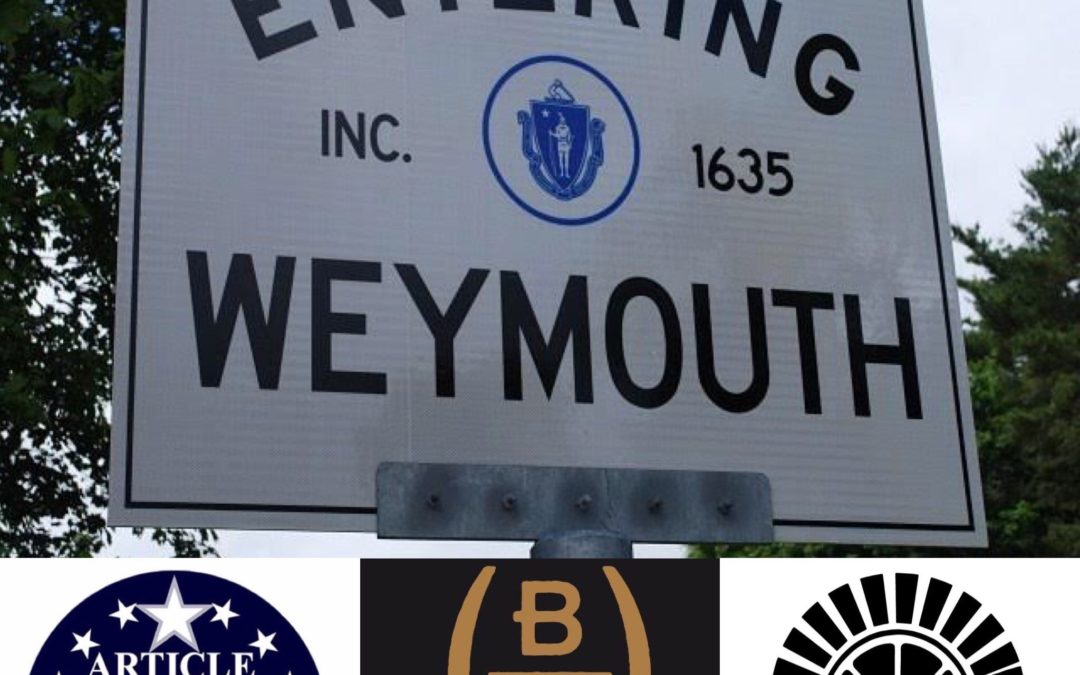 Don’t look now, but Weymouth may be on it’s way to becoming the Southeast Region’s newest craft beer destination. Already home to Barrel House Z, known for “brewing small-batch, barrel-aged beers created collaboratively with an ever-changing roster of innovative brewers,” the city hopes to have two more breweries open by the end of the year. Both will have taprooms, and all three will be within a mile of each other, creating a hot spot for South Shore craft beer lovers. 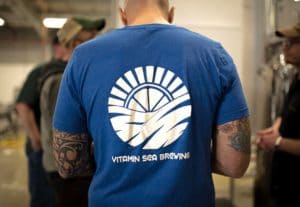 With Vitamin Sea in the mix, Weymouth is quickly becoming a craft beer destination.

As we reported in January, popular home brew outfit Vitamin Sea Brewing is moving forward with its commercial aspirations and has signed a lease on a space in the same industrial park as BHZ. If all goes according to plan, the highly anticipated brewery-in-planning could have its 10-barrel brewery and taproom open by year’s end. Having recently collaborated with Widowmaker Brewing in Braintree on a cloudy, hop-forward IPA called Widow’s Walk, their third commercial collaboration so far, they should hit the ground running once they get through the licensing process.

“We’re breathing a sigh of relief now that we know it’s finally happening,” said founder Dino Funari this morning before a meeting with his architect and engineer. Plans include a 10-barrel brew house with a canning line, as well as a taproom and patio. Funari envisions a scene where visitors sip the brewery’s signature IPAs and Stouts while noshing on cuisine from a variety of food trucks. “The plans and designs are really nice and the space has a large capacity,” said Mayor Bob Hedlund, himself a craft beer afficianado, in a recent Patriot Ledger story. “I think It will be a magnet for the area’s craft beer drinkers.” 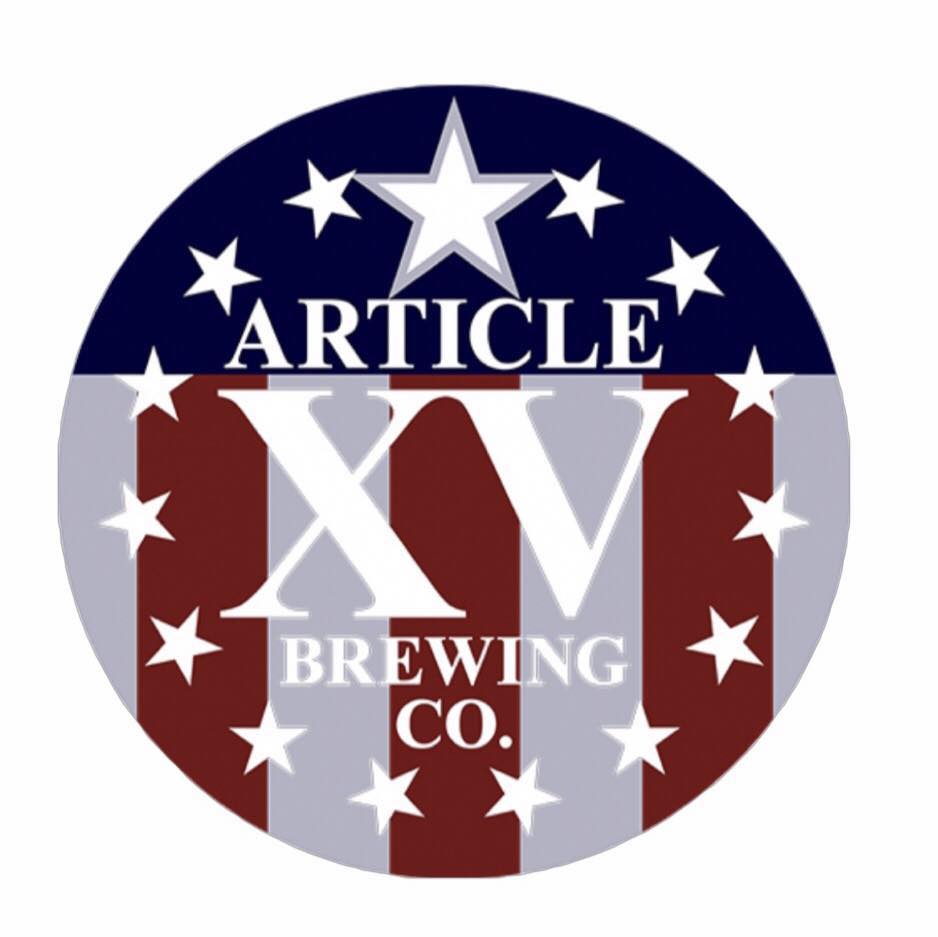 Article Fifteen will be one of three breweries within a mile radius, making Weymouth a craft beer hot spot.

Another nearby draw will be nano brewer Article Fifteen, “inspired by a love of hops and a proud tradition of Military, Fire, and Medical service,” according to its Facebook page. Located just a mile away at 835 Washington Street, the owners recently took possession of a shiny new 3-barrel system and are currently in the build-out phase. Half the space will be dedicated to the brewhouse, where co-founder and brewer Leo Reordan plans to feature hoppy offerings such as his award-winning Mango Habanero IPA. The remaining space will be used for a cozy taproom where visitors can enjoy full pours or flights of their favorite offerings.

With licensing approval from the ABCC in the works, they’re currently finalizing recipes. And if the pending brewery’s social media is any indication, they may not be too far from opening: “Testing another recipe today on the pilot system. Tevin’s [co-founder Tevin Murray] Tiramisu Porter is going to be a good one!”

“The community has been extremely supportive and inviting since we announced our plans,” said Reordan. “There’s been a growing swell of excitement.” Funari, who posted the big news on social media this morning, agrees. “The city has been amazing, we can’t wait to share our beer with them.”