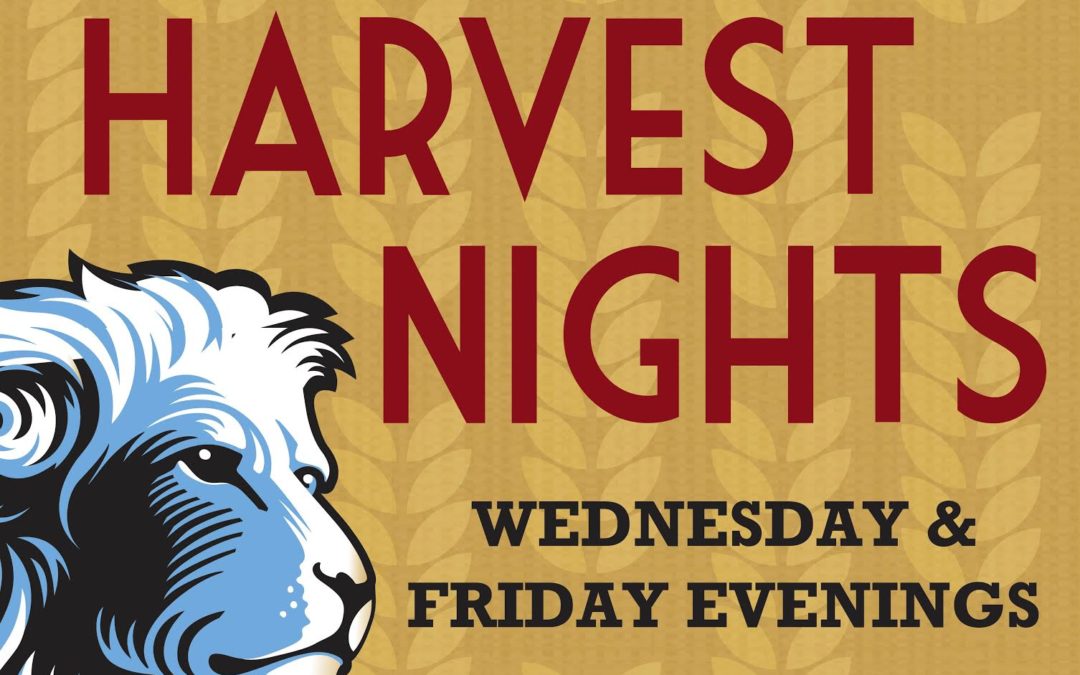 Managing Partner, Ashley Clark shared, “downtown’s summer beer garden was a huge success.  We engaged several thousand visitors. A lot of visitors stopped by the beer garden on their way to or coming from other downtown establishments.  It also showcased the vibrancy, diversity, and culture that embodies the White Lion brand. The demand and requests for continuance is what led to the decision to extend 17 more days.”

Tower Square ownership which owns the private park at 1477 Main Street is currently overseeing the buildout of White Lion’s brewery space at 1500 Main Street.  While that phase of construction remains under Tower Square’s control, White Lion will bring the festivities to the people and keep the park activated.

White Lion’s Harvest Nights will operate on the corner of Bridge and Main Street at 1477 Main Street, Wednesday and Friday 5:00pm – 10:00pm from September 4 to October 30.  Follow White Lion Brewing on all social media platforms for ongoing updates.

White Lion, the first craft beer brand to go to market in Springfield, Massachusetts, the company has all of the necessary ingredients for a successful, sustainable future: A compelling brand, a smart plan for growth, and a commitment to being a vital part of the city’s renaissance.  More than a brewer, White Lion intends to serve as a catalyst for Springfield’s revitalization.