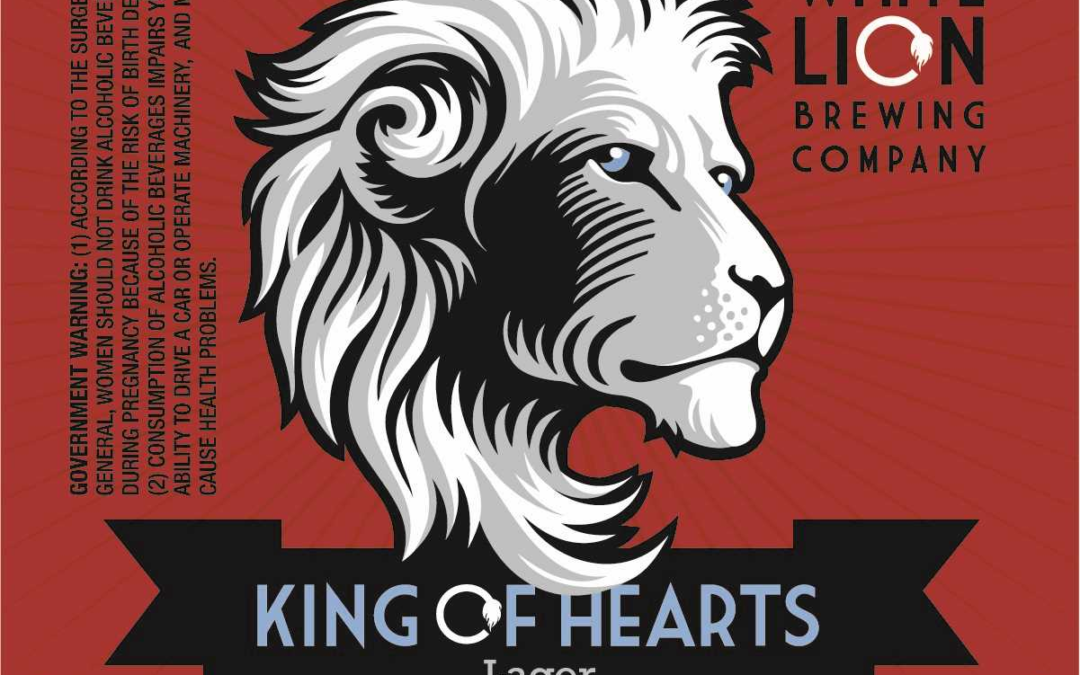 Casino to Feature KING OF HEARTS, a craft lager

According to White Lion brew master Mike Yates, “This lager is brewed exclusively for MGM Springfield. It’s a classic German style lager, light amber in color with an abv of 4.7%. It’s crisp and drinkable with subtle flavors, thanks to both German and American hops with a touch sweetness from German malts.”

Anthony Caratozzolo, Vice President of Food & Beverage for MGM Springfield observed, “White Lion has been on our radar since we first came into town. I’ve always been impressed with both the beer and owner Ray Berry’s tenacity and his commitment to Springfield.” Several months ago, Berry and Yates were invited in to talk specifics with MGM’s food and beverage team. The decision was made to develop a distinctive lager and Yates went to work. According to Ray Berry, “This lager is something special. The White Lion team is thrilled to be part of this extraordinary moment in Springfield’s history.”

MGM notes that, in addition to King of Hearts, White Lion’s signature brews will be available at TAP Sports Bar.