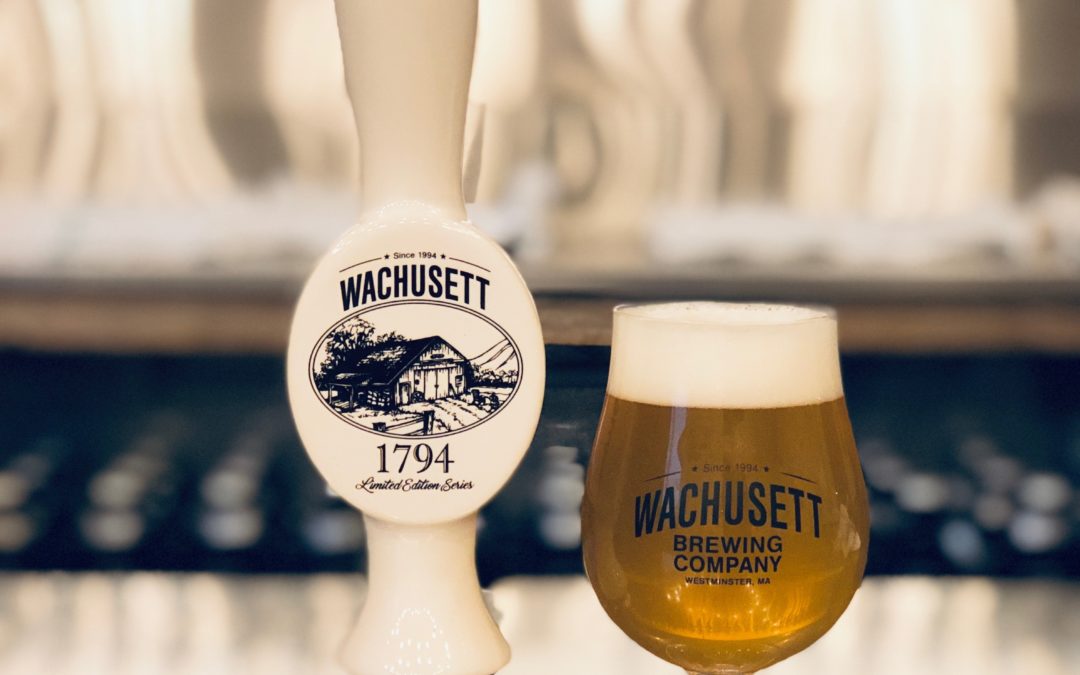 “The Fergal Project” Returns To The U.S. in 2019 with “Fergal’s Honey Blonde”

PRESS RELEASE / January 25, 2019 (Westminster, MA) – Wachusett Brewing Company’s line of limited-edition beers is back and better than ever. The latest beer in their 1794 Series will once again feature a collaboration with renowned Irish Master Brewer Fergal Murray. This year Fergal collaborated closely with the Wachusett team to create “Fergal’s Honey Blonde”, a lovely blonde ale made with local Massachusetts malt and hops, honey and orange peel. This unique ale is brewed with forty-two pounds of orange blossom honey and twelve pounds of sweet orange peel. Wachusett also partnered with Stone Path Malt in Wareham, MA and 4-Star Farms in Northfield, MA to source local malts and hops for the project. 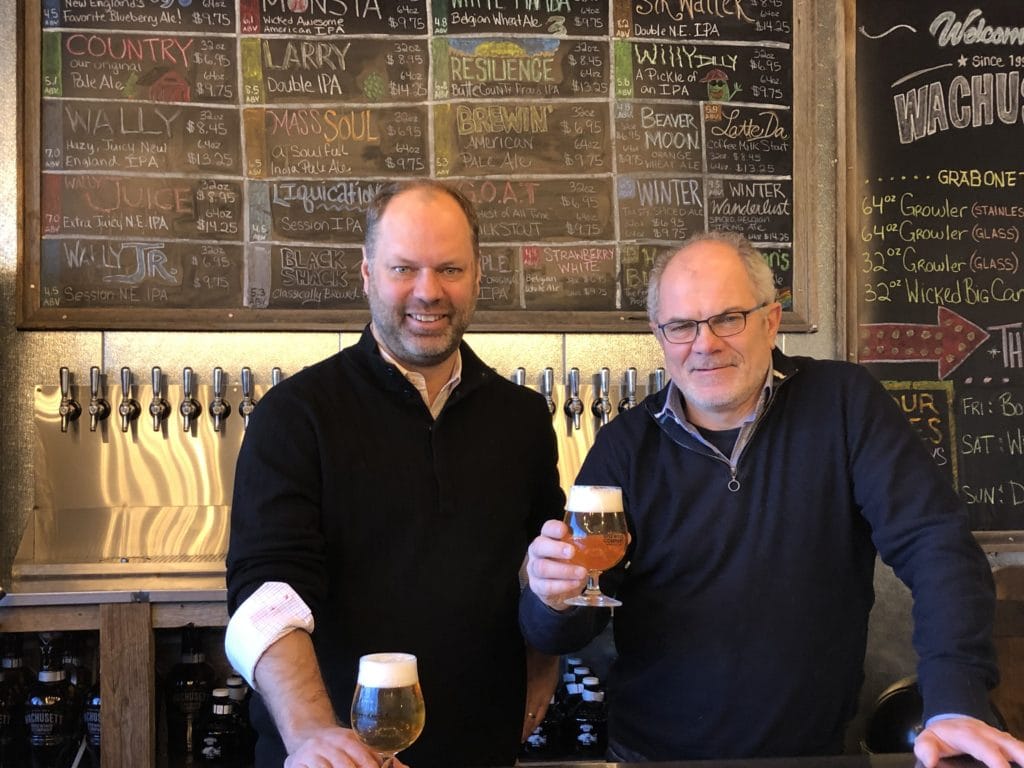 “It is amazing to be working with Fergal again.” said Christian McMahan, President of Wachusett Brewing Company. “We are so honored he chose to come back and work with Wachusett this year. His creative energy and enthusiasm are truly contagious.” McMahan concluded.

“After working with Christian and the team at Wachusett last year I was excited to collaborate with them again.” said Fergal Murray “I have been blessed to travel the world and I believe the team at Wachusett is one of the most innovative, quality oriented brewers on the planet. I wanted to extend the boundaries on taste, and texture, but to do this and do it well you need to understand and have passion for the art and science of brewing; Wachusett delivers on all these,” said Fergal Murray

“The opportunity this year to collaborate on a beer that is unique and distinctive, invites challenge, and desires comment is what most excited me about the project.” concluded Murray.

Fergal’s Honey Blonde will be released on draft only this year with availability throughout New England.

The company produces a diverse, award-winning line of beers ranging from their best-selling Blueberry Ale to their highly-rated Wally, a New England IPA. WBC is the largest brewer in Central Massachusetts and was named the 49th largest craft brewery in the US in 2017.