WACHUSETT DOUBLES DOWN ON THEIR 2018 IPA PORTFOLIO

The first new entry, Mass Soul, is a modern, tropical style IPA.  Featuring Galaxy, Citra & Centennial hops, Mass Soul is a luscious and delicious IPA with a ripe blend of passion fruit, pineapple and other tropical fruit notes that compliments the soft mouthfeel and unique vibrancy of this medium bodied brew. 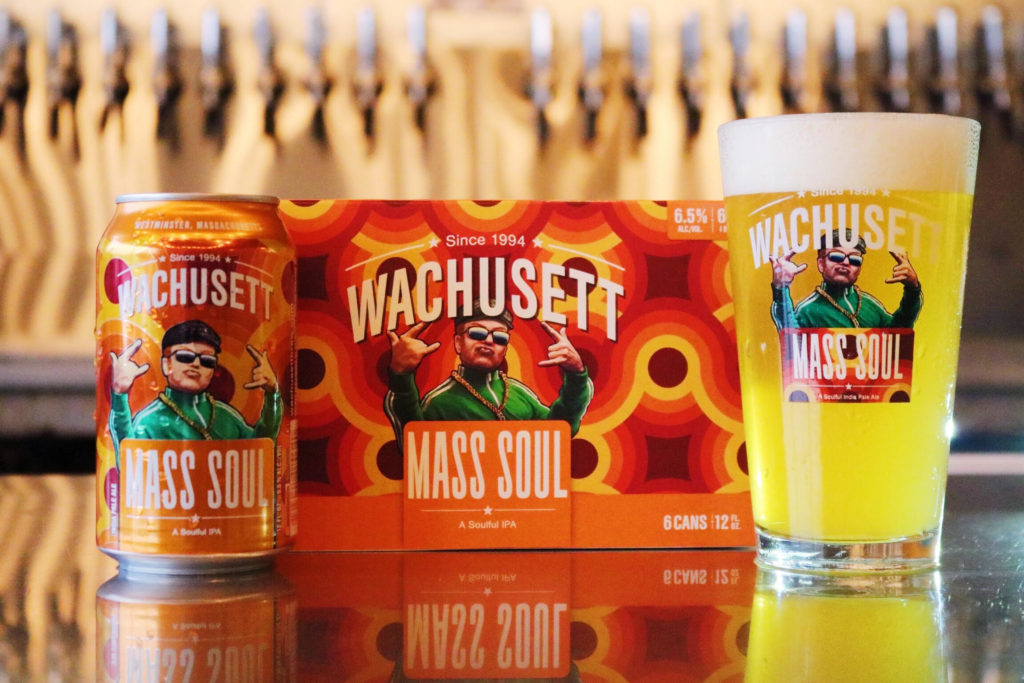 “Mass Soul was originally concepted to express the personality of the Wachusett brand. The name says it all,” said Christian McMahan, President of Wachusett Brewing Company.  “Our brewers then created a beer that took things to another level, and the result is an IPA that we think tastes amazing”

The second new entry, Wally Junior, is a New England Session IPA. Wally Junior has all the citrus character and hop backbone of the highly rated New England IPA Wally, with a more sessionable ABV of 4.5%.

“A session version of Wally was a natural progression for us,” said McMahan. “We have seen great success in Wally and also Wally Juice, our blood orange rendition of Wally. We love brewing and drinking New England IPAs and wanted to give our fans a more approachable option in the category, especially in time for summer”. 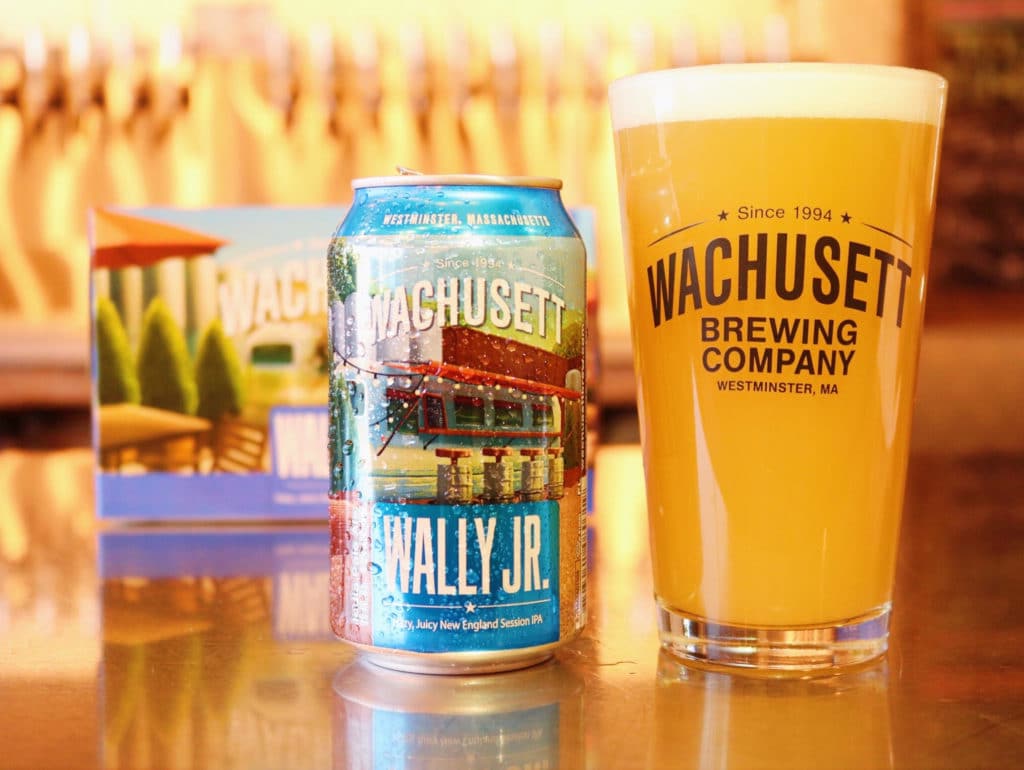 “Wally JR.” is a 4.5% ABV, 50 IBU New England-Style Session IPA that will be released on draft and in 6-pack cans. (Click photo to use Wachusett Beer Finder)

The company produces a diverse, award-winning line of beers ranging from their best-selling Blueberry Ale to their highly-rated New England IPA Wally. WBC is the largest brewer in Central Massachusetts and was one of the top 50 largest craft breweries in the US in 2017. For more information about Wachusett Brewing Company, visit www.wachusettbrew.com