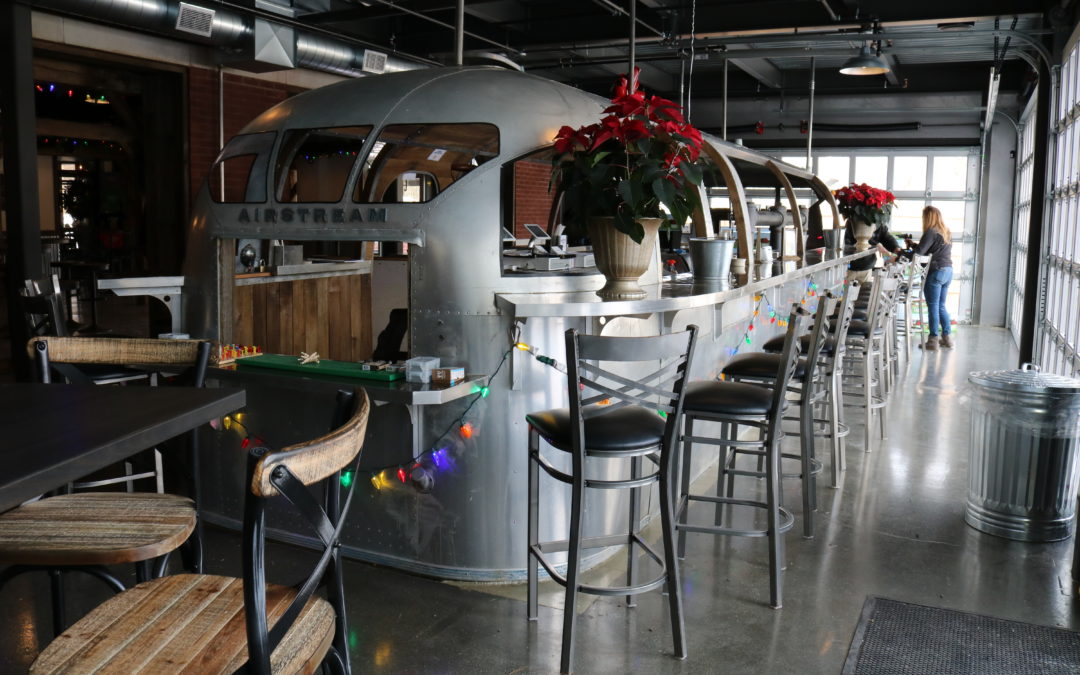 Wachusett Brewing Company is expanding their on-site experience by bringing their successful summer Brew Yard concept indoors.  The new indoor Brew Yard extends the popularity of the outdoor version that opened this summer to now create a year-round destination for craft beer fans across New England.  Visitors can now buy pints, grab a bite to eat from the Brew Yard food truck and fill growlers to take home all in one visit.

The grand opening will be this Saturday, December 16th from 12pm-10pm. There will live music, giveaways and more.

“We couldn’t be more excited to now offer a year-round experience that the Brew Yard was able to create this summer” said Ned LaFortune, CEO of Wachusett Brewing. “The Brew Yard will hopefully be a great addition to the local community as well as the overall New England craft beer scene.

The new indoor Brew Yard was built using reclaimed wood from a 200 yr-old barn that the Wachusett team carefully took down and reconstructed in to the space.  It is also equipped with its signature, one of a kind Airstream bar, plus an enormous copper fire kettle, indoor games and garage doors that open up to the outdoor Brew Yard. 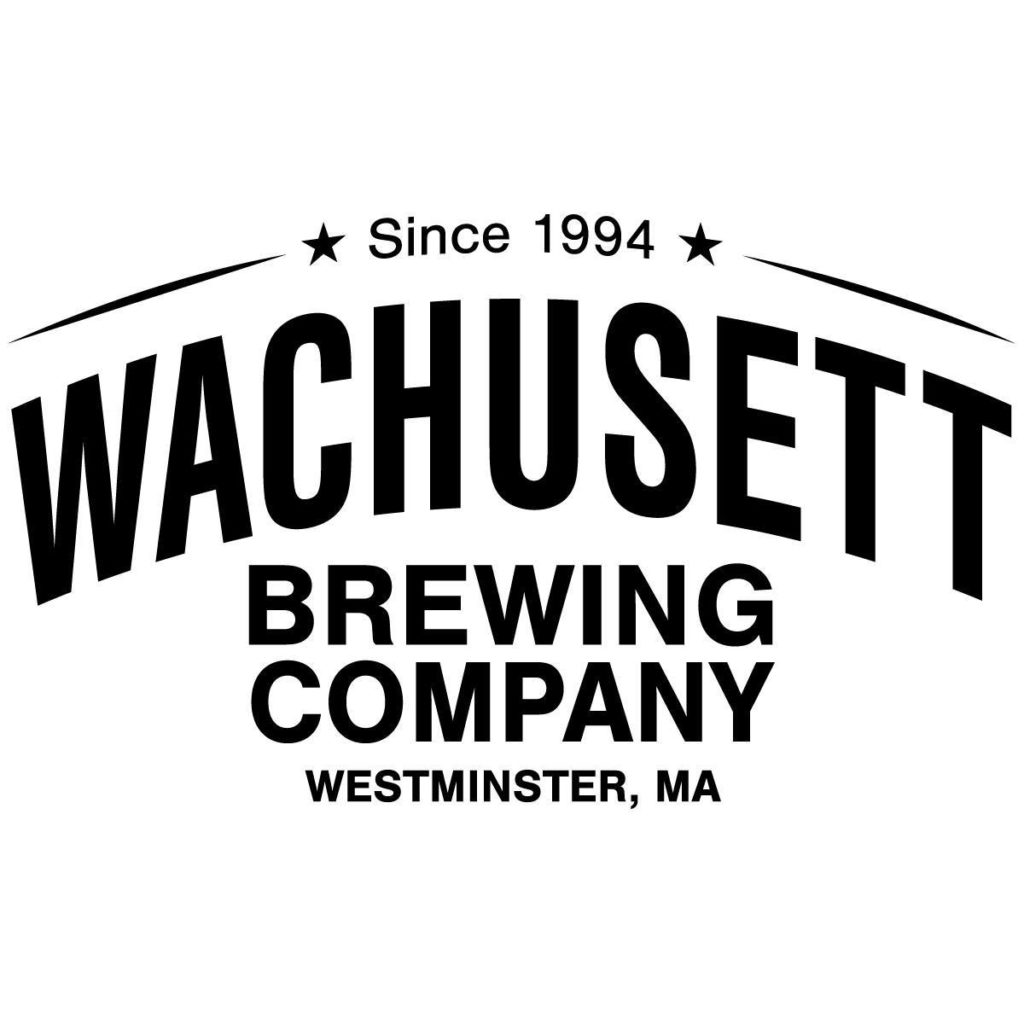 The company produces a diverse, award-winning line of beers ranging from their best-selling Blueberry Ale to their latest introduction, the highly rated Wally, a New England IPA.  WBC is the largest brewer in Central Massachusetts and was one of the top 10 fastest growing craft breweries in the US in 2016.