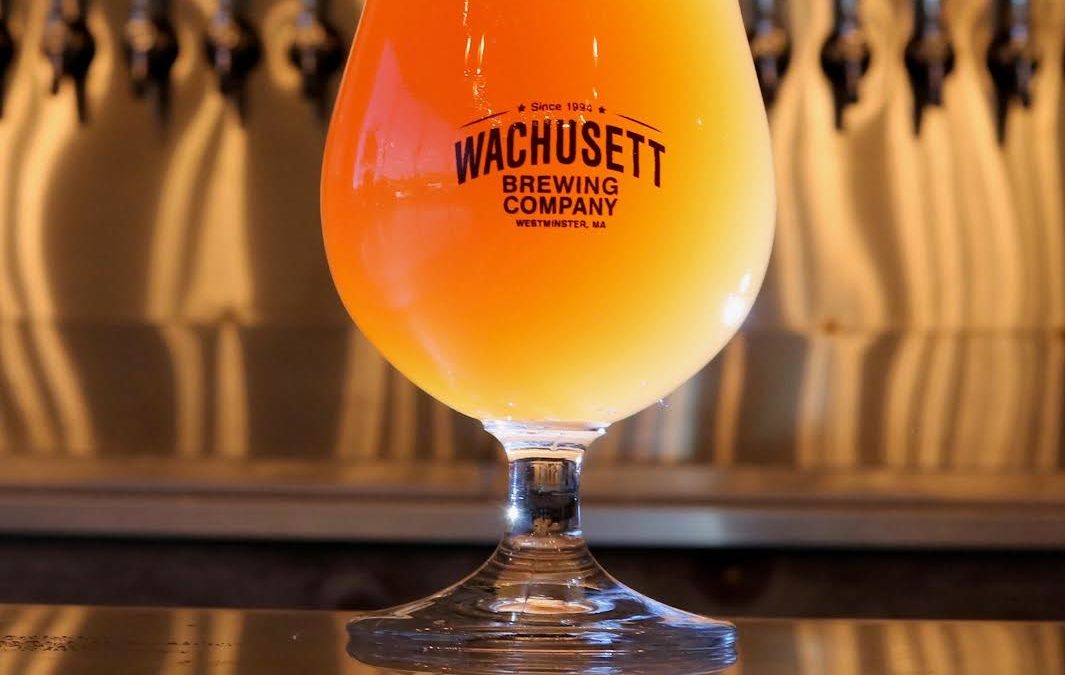 PRESS RELEASE / OCTOBER 4, 2017 Westminster – Coming off the most successful brand introduction in company history, Wachusett Brewing Company is following up the launch of their highly touted New England IPA Wally with Wally Juice.  “Juice” will be a hazier, juicier, more intense flavor profile entrant in to the much buzzed about New England IPA category.  Juice combines a crisp, acidic hop character balanced out with the sweetness of an all-natural blood orange infusion, creating a unique, reddish hued interpretation of the style. 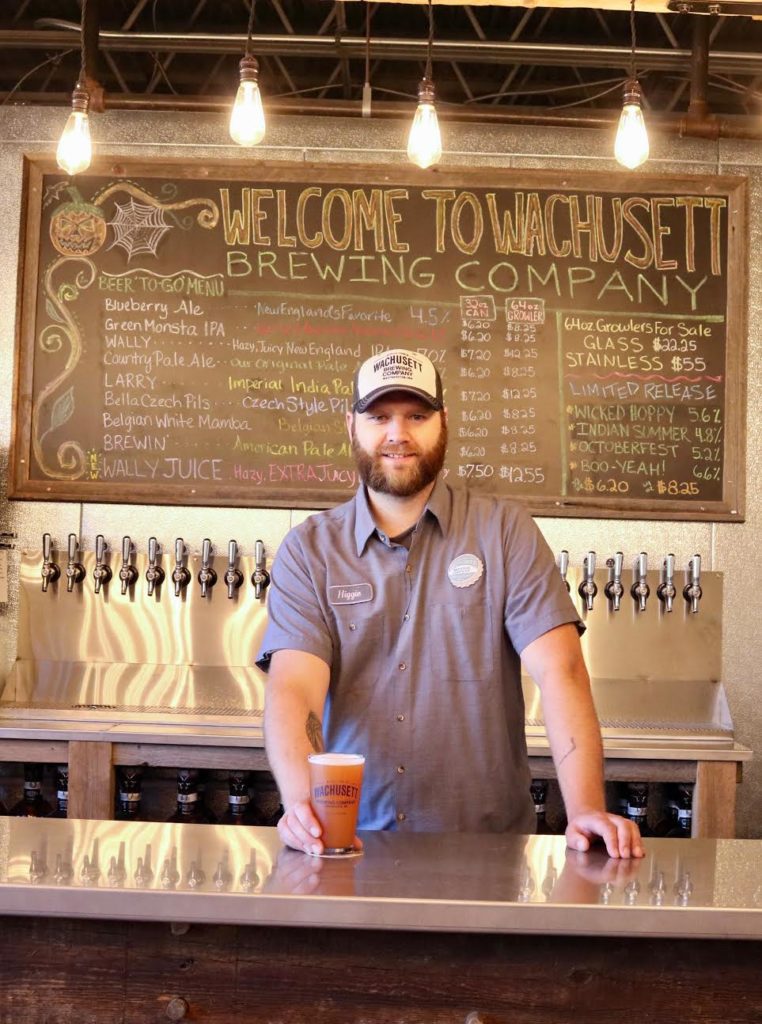 “Wally has exceeded our wildest expectations” said Christian McMahan, President of Wachusett Brewing Company. “We have finally been able to ramp up production to meet demand in our core markets and are just now able to open up new states who have been waiting for Wally.”

“Our brewers deserve all the credit for making such a fantastic beer in Wally.  Then to go right back to work and push the boundaries of the style to create the next evolution in Wally Juice is amazing”. McMahan concluded.

Juice will be released on draft only starting the 1st week of October and in 16oz. cans in early November.  Wally Juice is 7% ABV and 70 IBUs.

The company produces a diverse, award-winning line of beers ranging from their best-selling Blueberry Ale to their latest introduction, the highly-rated Wally, a New England Style IPA. WBC is the second largest packaging brewer in Massachusetts and was one of the top 10 fastest growing craft breweries in the US in 2016.