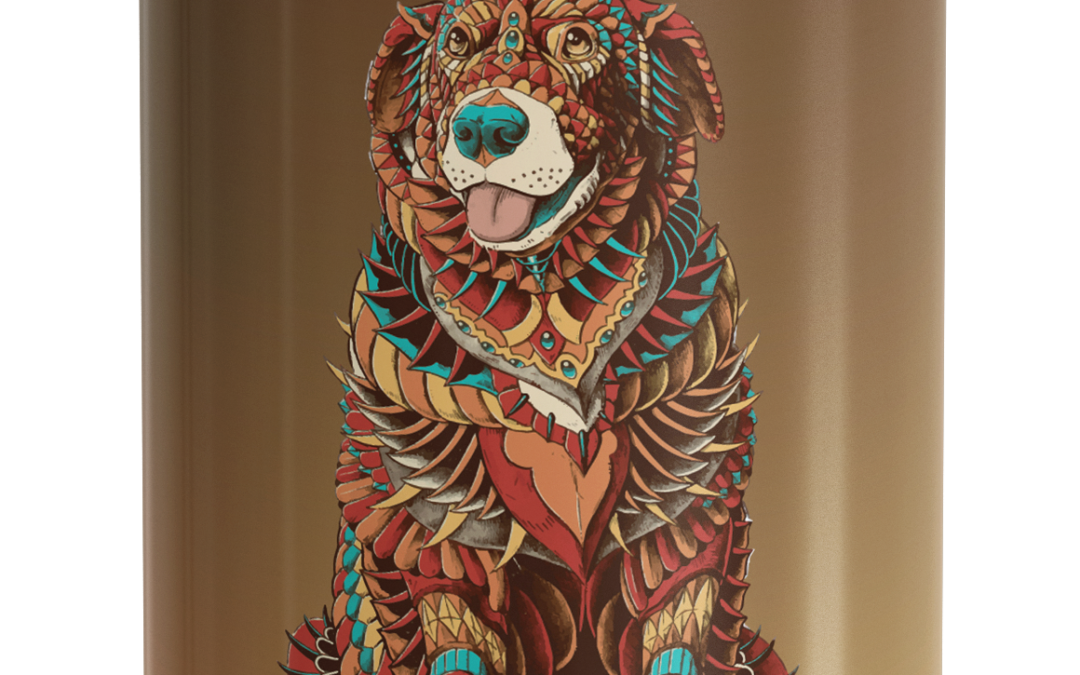 PRESS RELEASE / May 15, 2019 (Westminster, MA) – Wachusett Brewing Company announces its first ever music industry collaboration with its new partnership with reggae and dub music star Stick Figure.  The first beer, “COCOANUT IPA”, is a tropical, fruit forward IPA infused with natural coconut.  A portion of the proceeds of all sales will benefit Stick Figure’s Cocoa Foundation, which brings assistance to the people and families that provide shelter to animals without homes 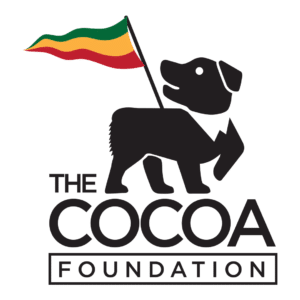 “We are so excited to work with our favorite local brewery to craft the perfect summertime IPA with just the right blend of hops and coconut flavor,” said Stick Figure Frontman, Scott Woodruff.  “Growing up in Massachusetts, Wachusett was always the most authentic brewery and really fits the Stick Figure lifestyle. Having this collaboration benefit the Cocoa Foundation is an added bonus as we look forward to Wachusett’s 25th anniversary and this summer time release!” Woodruff concluded.

“I can’t even express in words how excited I am about this partnership,” said Ned LaFortune, Founder/CEO of Wachusett Brewing Company. “I have been a huge fan of Scott and the band for years.  To be the first brewery they have ever worked with and have it coincide with the celebration of our 25th anniversary is a dream come true” LaFortune concluded.

COCOANUT IPA will be released in 16oz cans and draft this year with availability throughout New England starting June 1st as a lead up to the band’s appearance at the 2019 Levitate Music and Arts Festival in July in Marshfield, MA.

The company produces a diverse, award-winning line of beers ranging from their best-selling Blueberry Ale to their highly-rated Wally New England IPA. WBC is the largest brewer in Central Massachusetts and was named the 43rd largest craft brewery in the US in 2018.