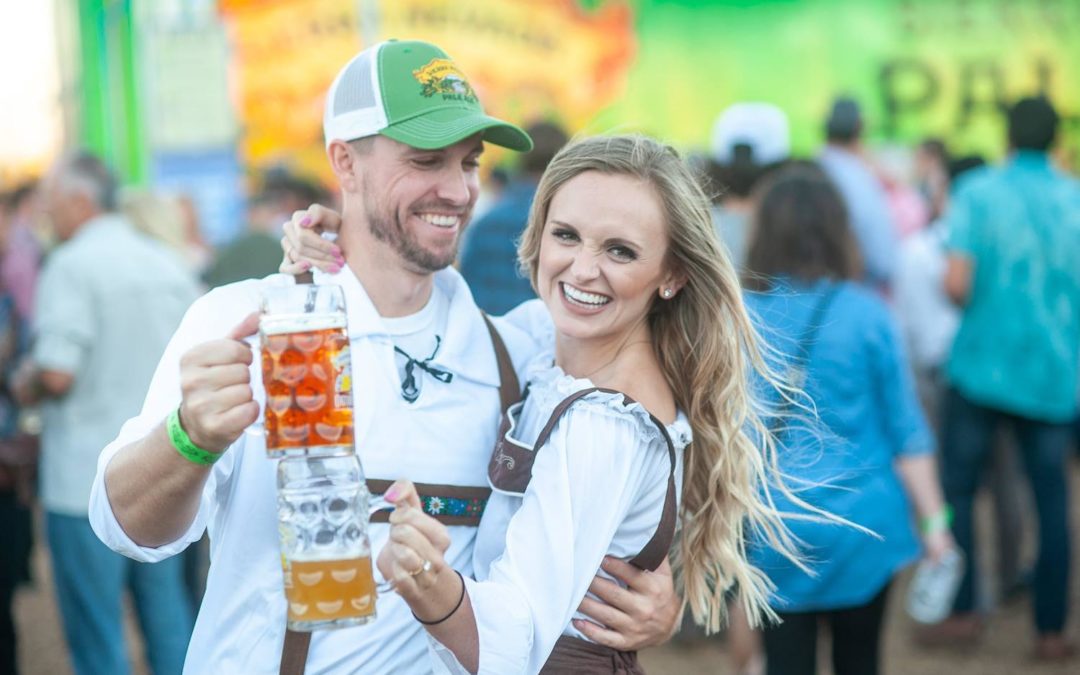 PRESS RELEASE / July 23, 2019 (CHICO, CA ) — Today, Sierra Nevada Brewing Co. announced that it will kick off its annual Oktoberfest celebration with an all expense-paid “royal wedding” at the festival for one lucky beer-loving couple. The celebration harkens back to the very first Oktoberfest, which was held in Munich in 1810 to celebrate the marriage of Crown Prince Ludwig of Bavaria and Princess Therese of Saxony-Hildburghausen.

The brewery is searching for an engaged couple whose love for craft beer matches their love for each other. A special panel of judges will select the couple to tie the knot on September 27, 2019 at Sierra Nevada’s brewery in Chico, California.

“Love. It inspires our passion to create great beer and it certainly drives the human condition,” said Sierra Nevada spokesperson Robin Gregory. “We are taking Oktoberfest back to its origins as a celebration of the joining of two individuals and two families in front of 3,200 new friends.”

To enter the contest, couples must upload a short video (one minute or less) making the case for why they’d be the perfect candidates to wed at Sierra Nevada’s 2019 Oktoberfest Royal Wedding. Sierra Nevada fans will narrow the candidates down to five finalists via social media voting, and a panel of expert judges will select the winning couple. Contest submissions can be made between July 15-August 8 at Oktoberfestwedding.sierranevada.com. 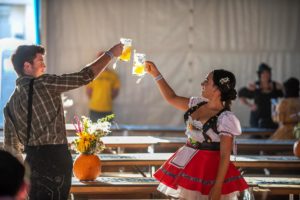 The winners will receive two round trip plane tickets to Chico, transportation from the airport, a honeymoon suite before and after the wedding, and food, drink, entertainment, and revelry for a wedding party of 50 guests. The ceremony will be officiated during the festival in front of thousands of people.

Each Oktoberfest, Sierra Nevada partners with a German brewery for its collaboration Oktoberfest beer. This year, 200-year-old, family-owned Bitburger Brewery and Sierra Nevada have brewed an Oktoberfest with a secret blend of hops which has never before been shared outside the Bitburger brewery walls. The recipe features what Bitburger calls Siegelhopfen, meaning “sealed hops,” that complement the beer’s strong malt backbone. The flavors are married together with the help of a custom German yeast — another house ingredient gifted for the first time ever.

“It has long been Sierra Nevada’s tradition to partner with a German brewer for our Oktoberfest offering, and that seems truly fitting given the roots of the event,” said Gregory. “Bitburger brings some very special ingredients to this year’s Oktoberfest that our festival guests and all Oktoberfest drinkers will no doubt love.”

Inspired by frequent trips to the Sierra Nevada Mountain range, Ken Grossman founded Sierra Nevada Brewing Co. in 1980. Highly regarded for using only the finest quality ingredients, Sierra Nevada has set the standard for craft brewers worldwide with innovations in the brewhouse and in its sustainability efforts. The pioneering spirit that launched Sierra Nevada now spans both coasts with breweries in Chico, California and Mills River, North Carolina. Sierra Nevada continues to honor its mountain heritage through day-to-day sustainability efforts and programs like Pale Ale for Trails. The brewery is famous for its extensive line of beers including Pale Ale, Hazy Little Thing®, Torpedo®, Tropical Torpedo® and a host of seasonal, specialty and limited release beers. Learn more at www.sierranevada.com.